The People’s Mojahedin Organization of Iran (PMOI) announced this afternoon, April 19, 2020, that Coronavirus has taken the lives of more than 32,200 in 294 cities across Iran.

Maryam Rajavi: The Coronavirus death toll is rising by the hour in cities across Iran as the clerical regime has abandoned millions of Iranians defenseless in the face of the deadly virus

The #Coronavirus death toll is rising by the hour in cities across #Iran as the clerical regime has abandoned millions of Iranians defenseless in the face of the deadly virus. #COVID19 pic.twitter.com/gdHr2soBQx

Iran coronavirus outbreak and sanctions: The regime has money for everything but not for the people

Iran coronavirus outbreak and sanctions: The regime has money for everything but not for the people

According to the reports published by the People’s Mojahedin Organization of Iran (PMOI, Mujahedin-e Khalq or MEK), the coronavirus has claimed the lives of over 31,500 people as of Saturday, April 18 across Iran. Meanwhile, the Iranian regime, with a cover-up and giving false statistics, announced the death toll at less than one fifth of the real figures.

On April 17, thirteen UN human rights experts, including several rapporteurs, called on Iran to release thousands of detainees to include prisoners of conscience, human rights defenders, and dual and foreign nationals those still being held despite serious risk of COVID-19 infection.
The country has been hit hard by COVID-19, with Health Ministry officials reporting one person dies every 10 minutes from the virus.
“Some are at great risk from COVID-19 due to their age or underlying health conditions. We call on the authorities to immediately release them,” UN experts wrote to the mullahs.
April 17– UN experts call on the Iranian regime to immediately release prisoners

Maryam Rajavi: Today, not only the freedom of the people of Iran, but their very lives and health, and the country’s economy and existence depends on the overthrow of the clerical regime

Mrs. Rajavi: Regime health officials are mimicking European countries where the death toll has decreased. The engineered figures dictated by regime’s supreme leader will not deceive anyone. 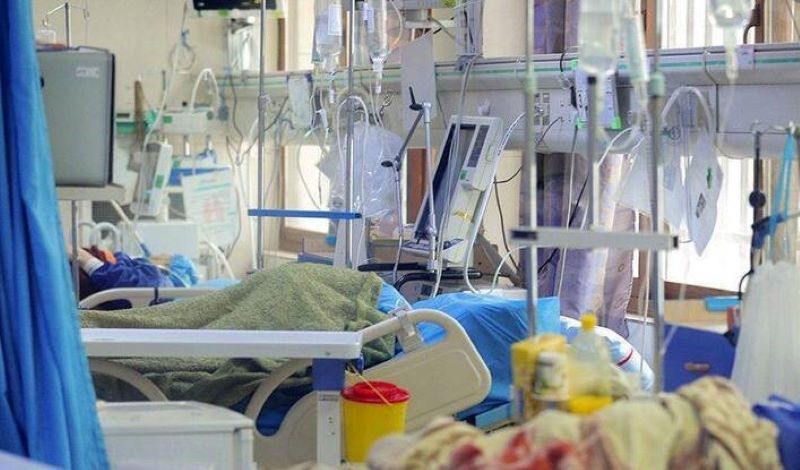 In a bid to imitate Europe where the death toll has effectively come down, the clerical regime’s health officials announce figures dictated by Ali Khamenei. Their fake numbers, however, will not succeed in deceiving the people of #Iran. #COVID19https://t.co/2HBQR3jmK3

We declared the Army to stay alert due to the coronavirus: Iranian regime’s General

After three months of denial and cover-up, Iranian regime officials are now acknowledging in the news that they knew about COVID-19 cases in Iran since January and the regime was put on alert. But the question is why did they not declare anything to the people and even held the sham parliamentary election. Habibollah Sayyari, the coordinating deputy of the army chief of staff, said, “The army predicted the spread of the disease on January 19. We learned about the spread of the disease in China by monitoring the websites of WHO, and we declared it to our forces to stay alert. And after a base was formed in the General Staff of the Armed Forces, we formed a base in the army and a base was formed in all branches of the Army of the Islamic Republic of Iran, and we took our actions.”

We declared the Army to stay alert due to the coronavirus: Iranian regime's General

Electronic Services center of the State Security Forces in Isfahan

Sunday, April 19, 2020, marks the 157th day since the beginning of the nationwide Iran protests.