Iran, 3600 People Arrested for Posting the Real Figures of Fatalities of COVID-19

Brig. Gen. Abolfazl Shekarchi, the spokesman for the regime’s armed forces, told state-run TV on April 29: “Some 3,600 people who had posted rumors in virtual space were arrested by the State Security Forces (SSF) and the Bassij. Our enemies continue their hostility, and they have agents inside the country who pursue their policy in the country.”

Some news about workers and the unemployment crisis in Iran 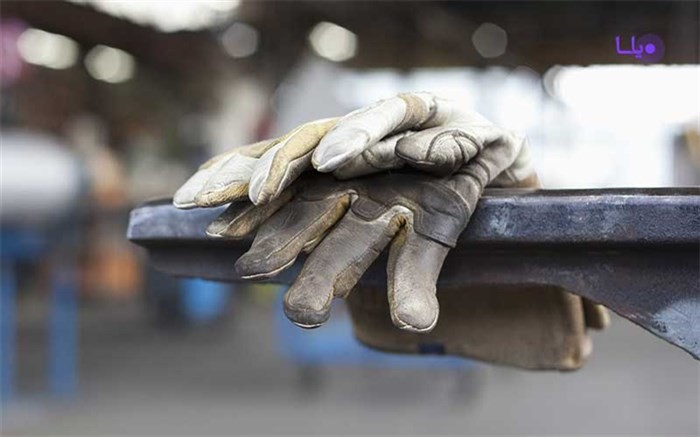 Mohammad Reza Tajik, a former Deputy to the regime’s Minister of Intelligence and Security(MOIS), in an interview published by the state-run Pana News Agency on April 29, said: “Following the coronavirus outbreak and the unemployment of a group of workers, 780,000 people have registered to receive unemployment insurance, of which 680,000 are eligible, but their unemployment insurance has not been granted.”

The state-run ILNA News Agency reported on April 28 that, “40,000 seasonal and construction workers have lost their jobs in the city of Mashhad.”

The actual death toll is much higher

-In late March and throughout April, many people lost their lives in remote villages and towns, figures for which were not taken into account and the regime deliberately cited others causes for the deaths.
-Medical universities in all provinces also report exclusively on patients and victims of hospitals covered by these universities. Many hospitals, such as private hospitals, government-sponsored hospitals, and IRGC, army, police, and Basij and intelligence ministry hospitals not covered by these universities.
-Medical experts and specialists consider the actual number of those infected, 20 times the official figures.

“Down with Khamenei and Rouhani the crook”: PMOI/MEK Resistance Units

Members of the Resistance Units in Iran highlighted the solution for Iran which is the overthrow of the mullahs’ rule. They took to graffiti in public places writing massages of Iranian Resistance leader Massoud Rajavi and NCRI President Maryam Rajavi.

"Down with Khamenei & Rouhani the crook": PMOI/MEK Resistance Units

Coronavirus Outbreak in Iran: Regime’s Cover-Up and Inaction Will Result in Humanitarian Catastrophe in Prisons

The international community must intervene immediately to avoid a humanitarian catastrophe in Iranian prisons.

#Coronavirus Outbreak in #Iran: Regime’s Cover-Up and Inaction Will Result in Humanitarian Catastrophe in Prisons.
the international community must intervene immediately to avoid a humanitarian catastrophe in Iranian prisons. #COVID19 https://t.co/QPIdbILooj pic.twitter.com/jDyIXYeq55

Iranian regime authorities executed Shayan Saeedpour on Tuesday April 21, in Saqqez Prison, western Iran.
Saeedpour had been transferred to solitary confinement on Monday, April 20, along with six other inmates.
Saeedpour was among the inmates who had escaped during a jail riot on March 27.
The inmates were protesting prison conditions amid the corornavirus outbreak but was arrested by security forces.
Saeedpour is the second, among the 80 inmates who escaped the prison, to be executed.
On April 12, 53-year-old political prisoner Mostafa Salimi was hanged also in Saqqez prison.
NCRI urges the UN, the relevant rapporteurs and international human rights organizations to condemn this heinous execution.
The prisoners are at risk of contracting Coronavirus and being tortured and executed by the clerical regime on the other.
Iran's Regime Executes Juvenile Offender Shayan Saeedpour

Thursday, April 30, 2020, marks the 168th day since the beginning of the nationwide Iran protests.