In a press release on Wednesday, the United States Department of the Treasury’s Office of Foreign Assets Control (OFAC) sanctioned the Iranian regime’s Interior Minister, Abdolreza Rahmani Fazli, for his role in serious human rights abuses against Iranian people, along with seven senior officials of the Iranian regime’s Law Enforcement Forces (LEF) and a provincial commander of the Revolutionary Guards (IRGC). In addition to these individuals, the U.S. Department of Treasury also targeted the Bonyad Taavon NAJA, which is translated as LEF Cooperative Foundation, along with its director and members of the board of trustees.

The People’s Mojahedin Organization of Iran (PMOI) announced this afternoon, May 20, 2020, that Coronavirus has taken the lives of more than 43,100 in 319 cities across Iran.
The death toll in various provinces include: 7025 in Tehran, 3055 in Khuzestan, 3045 in Khorasan Razavi, 1315 in Sistan & Baluchistan, 1245 in Hamedan, 1235 in Lorestan, 805 in Kurdestan. This is in addition to reports obtained from other provinces.

In fear of nationwide protests, the regime ruling Iran is covering up the true number of coronavirus deaths and cases.
Inside Iran’s Criminal Engineering of Coronavirus Stats

Once again, I urge the UN Secretary General, Security Council, and High Commissioner for Human Rights to compel the clerical regime to release Iranian political prisoners.

The Iranian dictatorship is desperate to re-start its economy. This was obvious on April 11 when the clerical regime sent tens of thousands of people back to supposedly “low risk” jobs, and it has become more obvious with every subsequent step toward a full-scale resumption of commerce and social activity. 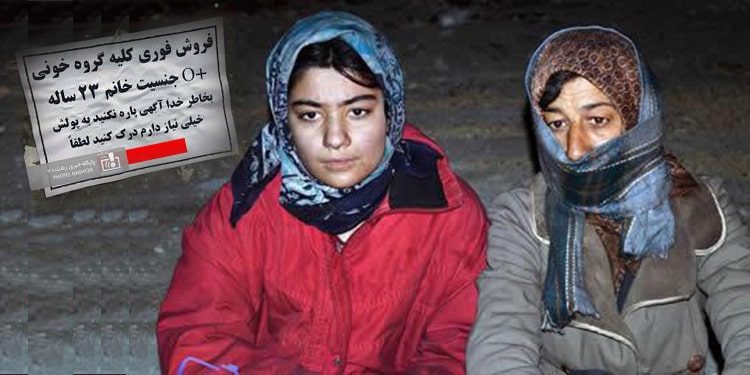 Sale of kidney has remained as the last way of support for a woman named Hajar, who has a daughter and lives in extreme poverty. Women heads of households have been virtually abandoned by the government and government agencies and are very vulnerable.

Life has become a nightmare for Hajar. She is all by herself. She used to work in a workshop that was closed due to the Corona outbreak. She found no other place to work and no way to make a living and ended up stranded on the streets. 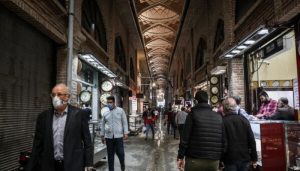 Mohammad Baqer Nobakht, head of the Program and Budget Organization of the Iranian regime, said in December 2019: “For 2020, the daily export of one million barrels of oil at the rate of $50 barrels per day (BPD) has been predicted.”

Maryam Rajavi: The Security Council should intervene to save the lives of prisoners and ensure their release, especially the political prisoners

The lives of prisoners are threatened by both the Coronavirus and the mullahs.

Members of the Iranian Resistance Units, a network of People’s Mojahedin Organization of Iran (PMOI/MEK) continued their activities across the country throughout the week, despite increased oppressive measure by the regime and an intensifying coronavirus crisis.

Iran: Coronavirus Death Toll in 319 Cities Exceeds 42,800
Families of Those Killed in Iran Protests Pressured to Settle for Money

Wednesday, May 20, 2020, marks the 188th day since the beginning of the nationwide Iran protests.

Previous articleIran: Coronavirus Death Toll in 319 Cities Exceeds 42,800
Next articleNo Sanctions Relief for Iranian Regime While It Refuses to Help Its Own People