The network of the People’s Mojahedin Organization of Iran (PMOI, Mujahedin-e-Khalq or MEK) reported that late Tuesday, February 18, 2020, residents of Dahmetri Street in Alvand city, the eastern province of Qazvin, torched the advertising banners of one of the mullah’s parliamentary elections.

On the same day, citizens of the eastern city of Sanandaj, Amin Square, in Kurdistan, tore the banners of another regime candidate.

MEK sources also reported that on Tuesday, February 18th, the brave youth of Kazerun, attacked the headquarters of the regime’s candidate in Kazerun city, province of Fars. The defiant youth broke the windows, tore and torched the advertising banners. 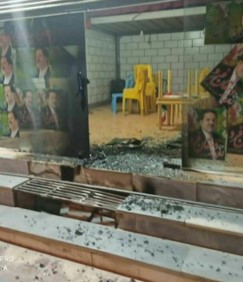 In another event, yesterday, February 19, angry people torched the advertising banners of the regime’s parliamentary candidate in western city of Miandoab. 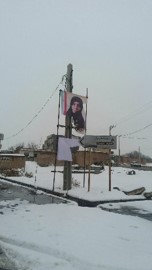 Iran, February 19, 2020—The spokesperson for the Iranian regime’s judiciary declared on Tuesday that a court of appeals has upheld the prison sentences of eight environmentalists who have been collectively sentenced to 58 years in prison. The prisoners had been in detention since 2018. The move is seen as a bid by the Iranian regime to intimidate the public before the parliamentary elections, due on Friday. 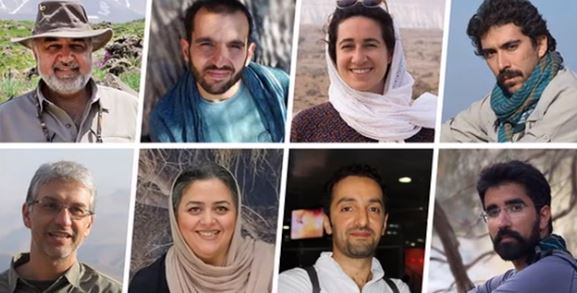 Gholamhossein Esmaili, the judiciary spokesperson, said in a press conference that the sentenced environmentalists were involved in “a case of acting against national security” and are charged with espionage against the regime. The Iranian regime’s judiciary has a long history of using dubious “national security” and “waging war against god” charges to dole out heavy punishments to prisoners, especially political dissidents.

The regime ruling #Iran is the main reason why the country’s environment is on the brink of utter destruction.#WorldEnvironmentDayhttps://t.co/joASf0Aftk

Minor Arrested During November Protests Held Among Adults in Prison. 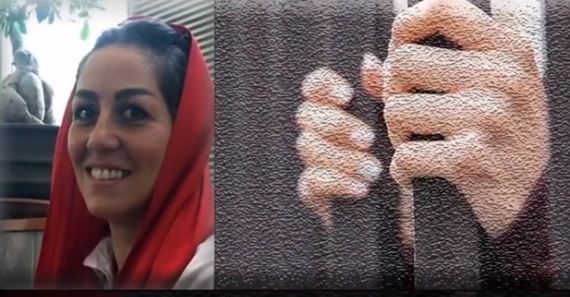 Thursday, February 20, 2020, marks the 98th day since the beginning of the nationwide Iran protests.