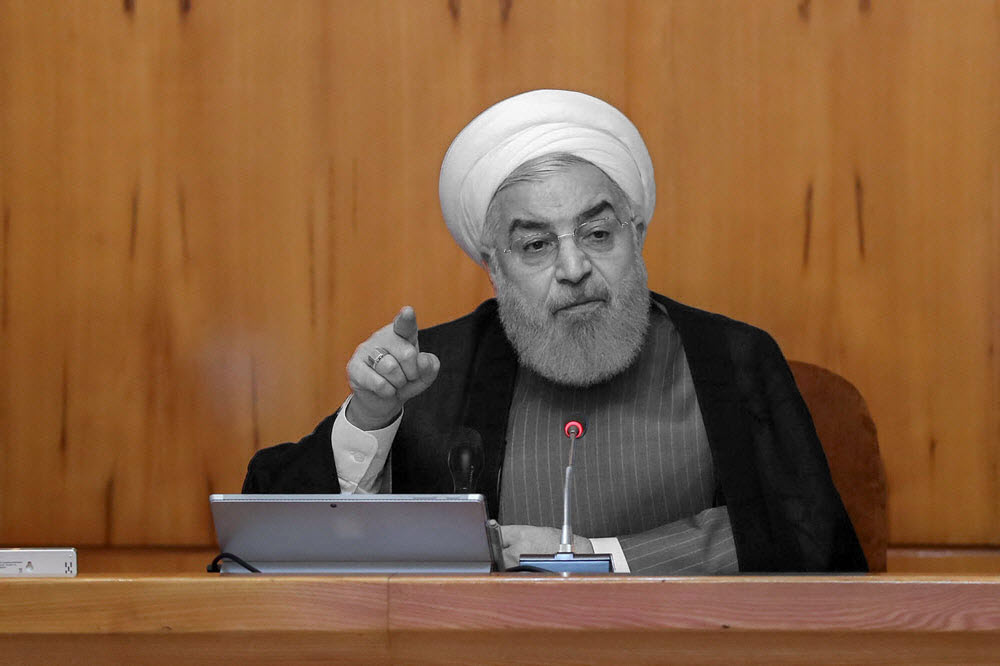 The Iranian regime's President Hassan Rouhani declared on Wednesday that from this coming Sunday the regime will increase its enrichment of uranium to any amount it wants and will recommence activities at its heavy water reactor in Arak.

The United Nations nuclear watchdog confirmed on Monday that Iran's regime had surpassed a limit placed on its stockpile of low-enriched uranium in breach of the 2015 nuclear deal.

The deal - known as the Joint Comprehensive Plan of Action (JCPOA) - signed by Tehran and world powers also bars the regime from enriching uranium above 3.67 percent.

"Starting July 7, we will take the next step. If you want to express regret, now's the time to do it. Issue whatever statements you want now. On July 7, our enrichment level will no longer be 3.67 percent. We will put aside this commitment. We will increase it beyond 3.67 percent to as much as we want, as much as is necessary, as much as we need,” Rouhani said at a cabinet meeting in Tehran.

"Take note that from July 7 with regards to the reactor in Arak, if you don't implement all your commitments to us as planned, we will reinstate the previous conditions at the Arak reactor; conditions which, in your words, ‘are dangerous’ and will produce plutonium,” Rouhani added in his remarks to world powers.