Iran Regime Announces It Will Enrich Uranium 'at Any Level' 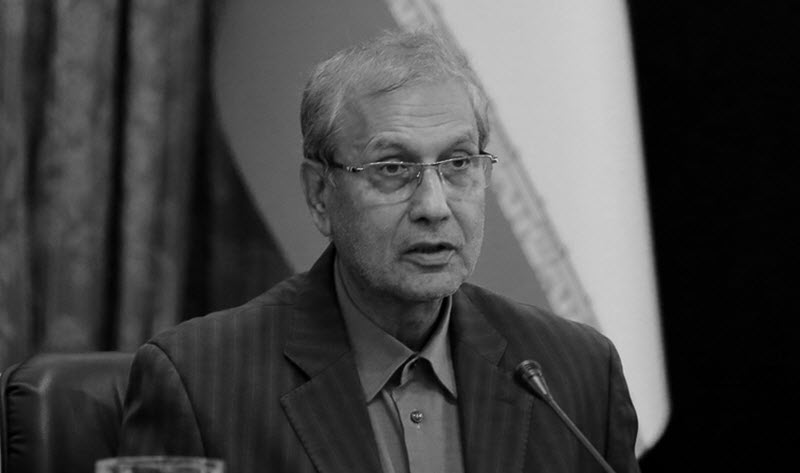 Kamalvandi claimed Iran's regime would enrich uranium for use in fuelling its Bushehr power plant, to the level of 5%, confirming what Reuters reported on Saturday.

At the news conference in Tehran, Abbas Araqchi, the regime's senior nuclear negotiator, claimed European countries are "responsible" for the regime's breaches of the nuclear deal.