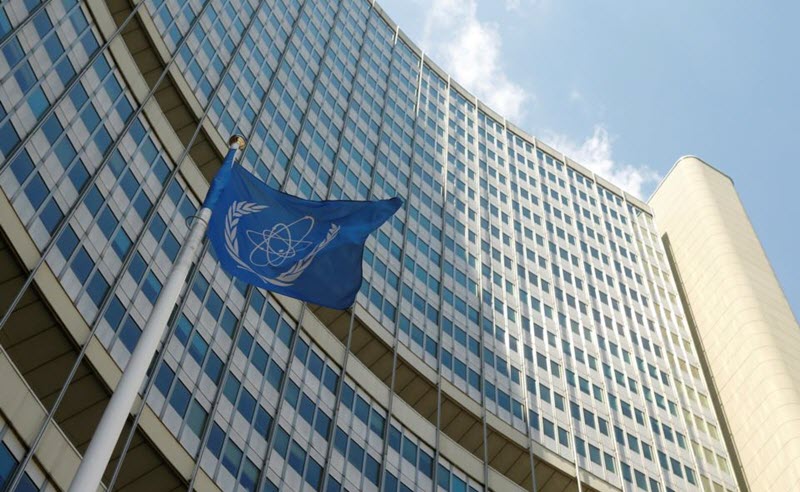 The UN’s nuclear watchdog says it will hold a special meeting next week on the Iranian regime’s nuclear program at the request of the United States after Tehran said it had breached some terms of the deal.

A spokesman for the International Atomic Energy Agency (IAEA) said the meeting of its board of governors will be held on July 10 in Vienna.

U.S. President Donald Trump in May 2018 pulled out of the 2015 nuclear deal that the Iranian regime signed with six world powers and began reimposing sanctions that had been eased in return for curbs on Tehran’s nuclear weapons program.

The Iranian regime’s President Hassan Rohani announced this week that his regime will boost its uranium enrichment after July 7 beyond the 3.67 percent concentration limit set under the nuclear deal.

The U.S. mission in Vienna said in a statement that Jackie Wolcott, the U.S. ambassador to international organizations, had requested the special meeting to discuss the IAEA’s latest report on Iran.

In the report, the IAEA confirmed that Iran’s regime had breached the limit of 300 kilograms for stockpiles of enriched uranium as stipulated under the accord.

The statement called the news of the breach “concerning” and said that the “international community must hold Iran’s regime accountable.”