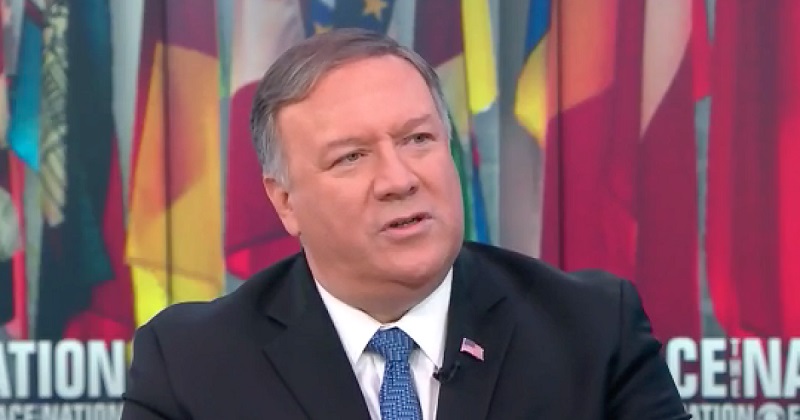 The United Stated activated the snapback mechanism that was a proviso of the 2015 Iran nuclear deal last Saturday. Now the question is that...
Read more
World News Iran

The National Council of Resistance of Iran United States Representative Office (NCRI-US) held a virtual conference today over the importance to reimpose the United...
Read more