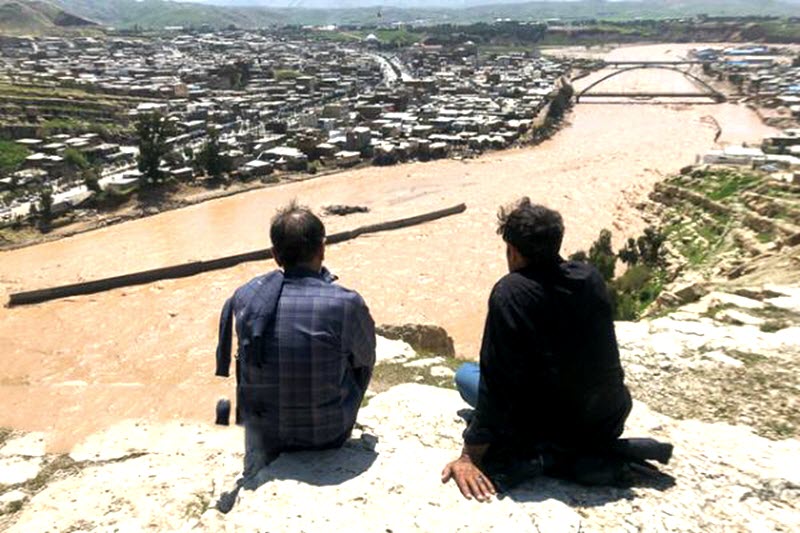 Written by Mohammad Sadat Khansari on 09 May 2019.

Farshid Yazdani (an expert on Social Support) has told ILNA: “many of the villages are un-insured, so their residents will struggle with claiming their unemployment rights now”.

The floods have ended but their consequences have not; the regime is yet to devise an effective plan for managing the damages and has made no progress whatsoever in resolving the unemployment issue. Many people are understandably getting frustrated given the hopelessness of current situation.