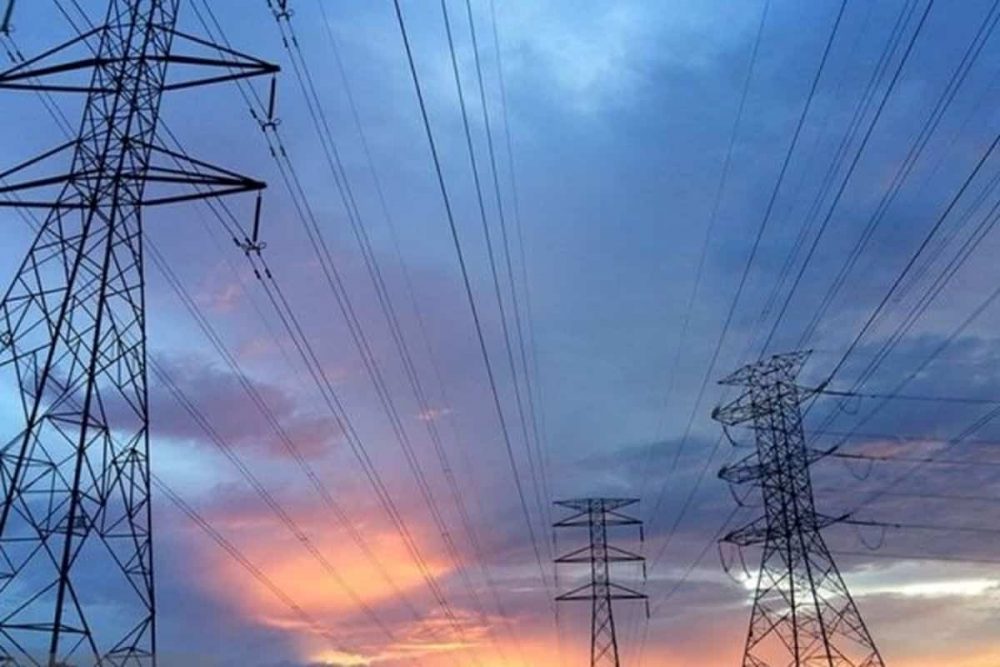 In recent days cities across Iran experienced long power blackouts. As a result, people’s hatred toward the regime as the source of this crisis has increased. Thus, the regime’s parliament held a session, summoned Reza Ardakinian, Hassan Rouhani’s Minister of Energy, due to the regime’s fear of people’s reaction to the ongoing electricity crisis.

Referring to the recent blackouts, the regime’s MPs acknowledged that these blackouts would reach 6 to 7 hours per day.

These long power blackouts have a devastating impact on the Covid-19 patients. “According to Dr. Hamid Emadi, Head of Infectious Diseases Department, of Khomeini Hospital these days, power blackouts have plagued patients diagnosed with Covid-19 with acute pulmonary problems. This is because one of the most basic treatments for these patients is the use of an oxygen machine,” the state-run Jahan-e Sanat daily wrote on May 24.

Who's to blame for the coronavirus outbreak? Sanctions or the Iranian regime?

“Did you know that with a power outage, Covid-19 patients who depend on an oxygen generator at home are unable to breathe? During a power outage, if the hospital emergency power does not turn the oxygen generators on, do you know what will happen to the Covid-19 patients?” Alireza Vahabzadeh, an advisor to the Minister of Health, acknowledged on Twitter.

Yet, during the parliament session on Sunday, Ardakanian bogusly claimed: “In all countries, the electricity industry collapses every ten years, but Iran experiences the 17th year with non-stop electricity.”

Shortly after, the regime’s MPs mocked Ardakanian claim amid their infightings. “Children, women, and even dead people laugh at the Minister of Energy’s explanations today,” said MP Hossain Salimi.

The root of the massive power blackouts is the destruction of its infrastructure in Iran under the mullahs’ regime. The regime’s MPs also acknowledged this fact.

“We have little electricity this year, but [government] did not provide any plan. The management of the energy sector in the system is perplexed,” said Mohammad Bagher Ghalibaf, the regime’s Parliament Speaker.

There have been several speculations as to why there are widespread blackouts in various cities.

According to the state-run Donyaye Eghtesad daily on January 13, Tavanir, which oversees Iran’s electricity industry, confirmed the power supply restrictions to power plants in an official statement and called this the reason for the blackouts. Due to increased electricity and gas consumption in the domestic and commercial sectors and limited fuel delivery to several power plants, scattered blackouts had been applied in some areas.

Meanwhile, the regime exports Iran’s natural gas to other countries and forces power plants to use fuel oil, a highly polluting substance, resulting in widespread and intense air pollution.

In this regard, MP Hossain Salimi on May 23 acknowledged: “We have 12% annual growth in electricity consumption, but [the government has] not invested in the electricity industry.”

Ardakanian, the regime’s Minister of Energy, also acknowledged that Tavanir receives no budget from the government and covers its expenses by exporting electricity.

Thus, not only has the regime refused to pay the expanses of the maintenance, reconstruction, and modernization of power plants and the electricity transmission and distribution network, but it also exports the electricity to other countries to generate revenue.

As the crisis deepens, the regime’s factions try to blame one another. Rouhani’s government and his ilk blame the Revolutionary Guards (IRGC) for the recent power blackouts. They say that the widespread bitcoin mining by the IRGC’s front companies consumes 2000 megawatt of electricity.

In response, the IRGC and Rouhani’s rival faction claims that cryptocurrencies consume only 600 megawatts of electricity. They blame Rouhani and his government for the recent power outages. “

“Lack of investment and the collapse of distribution system and production network is the reason for the power outage,” said MP Mojtaba Tavangar on Sunday, accusing Rouhani’s government.

Therefore, in Iran, under the mullahs’ regime, despite Rouhani’s bogus claims of “producing surplus electricity,” there is no construction and renovation. There is only destruction of infrastructures and plundering the national wealth, which the regime uses to fund its illicit activities.

In a nutshell, whether by mining bitcoin by IRGC, exporting electricity instead of distributing it, and destroying Iran’s infrastructures, the regime is responsible for the current power crisis, and other crises affecting people’s lives.

Yet, as the crises deepen, the people’s hatred toward the regime increases.

“The truth is that the energy crisis in Iran has emerged. This is a stage where tangible and threatening realities can cause dangerous physical and psychological damage to the infrastructure and related elements of society.” Farhikhtegan daily warned on Jun 1.