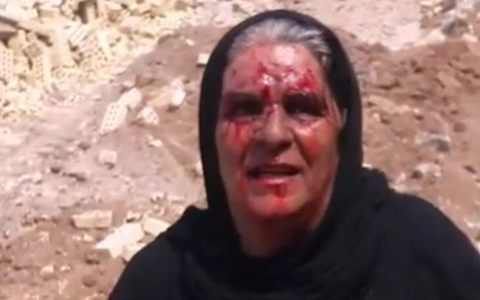 According to reports, Iranian police forces in the city of Ahvaz (southwestern Iran) have arrested members of a family because of so called lack of “official” land titles, and have completely demolished their home on Tuesday, July 11, 2017.

The arrest of these family members were two days after the ambush of the police forces and the municipality officials of Ahvaz 6th district, which led to complete destruction of this family’s home. According to the report and obtained photos, police forces have used extreme brutality in dealing with this family, such that Zahra Savari and her son Mohammad Savari’s face and head were injured.

According to eyewitnesses, law enforcement forces along with the executive operations of the district 6 of Ahvaz municipality, have attacked the house of this family and, after beating them, demolished their under construction home with a bulldozer on Sunday.

“Following the issue, one of the municipality members confirmed the news of the demolishing,” he said. “The person responsible for the operation of the municipality of Zone 6 is called Zabihi, who allegedly due to unauthorized construction, sent municipal officials and the police forces to Sadat’s alley on the outskirts of Ahvaz, to carry out the destruction of the house with the municipality’s order on Sunday”.

Human rights activists are saying, when the house was getting demolished, Mrs. Zahra Savari and her son, Ali Savari, were beaten up by law enforcement and municipality agents. Their head and face were seriously injured during this incident. One of the relatives of the family said: “The land was legally purchased from a company and family spent all their lifelong savings for construction materials to build a house in this piece of land”. 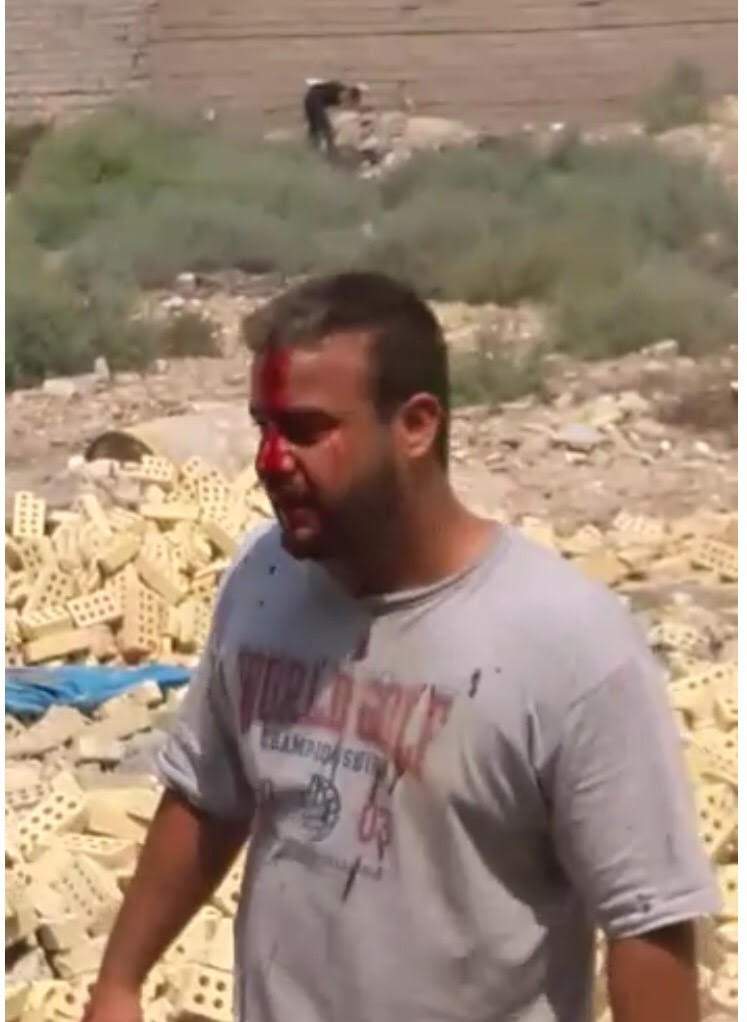 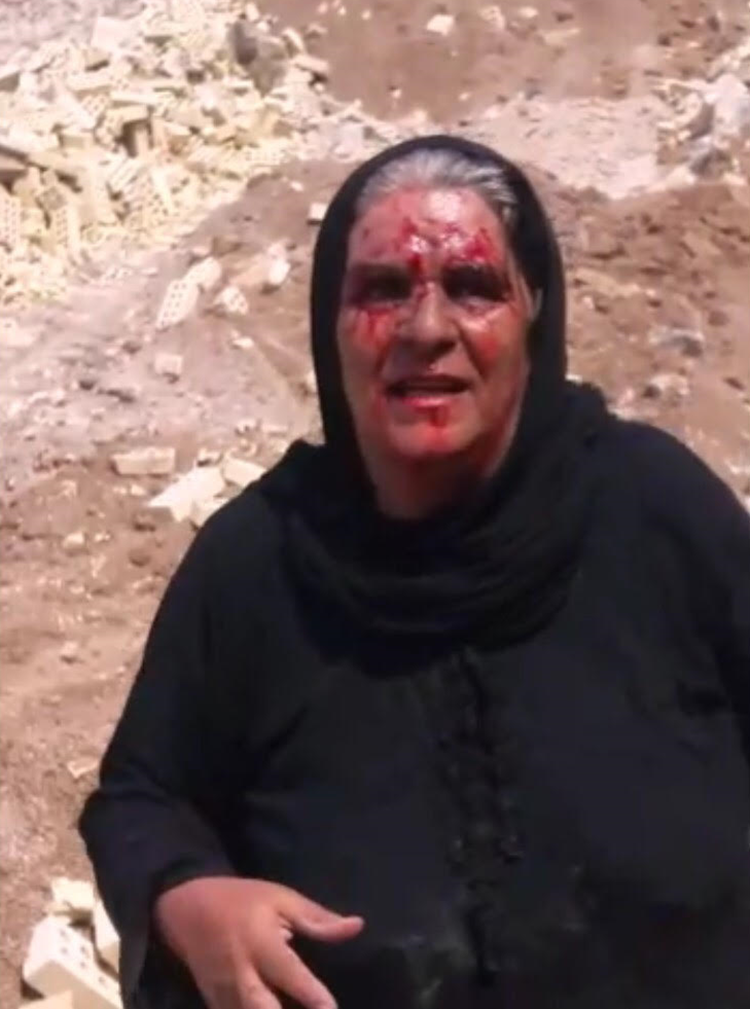