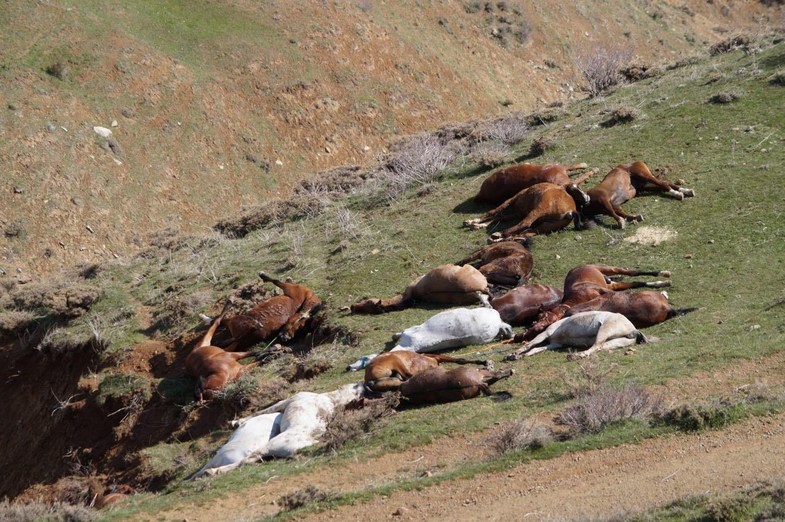 The Iranian regime’s security forces have slaughtered horses belonging to impoverishes border couriers, known as ‘Kulbars’ in Iran’s western border region under the pretext of combatting the smuggling of goods.

In addition to contradicting the law and morality, this act is a serious health threat to the people of the region.

News of the slaughter of nearly 90 horses in the Amir-Abad forest in Oshnaviyah, in Iran’s Kurdistan Province, has led to various reactions.

According to a report on May 5 in the state-run Iran Newspaper, the 90 horses were killed in three spells during the past month.

Osman Mozain, a lawyer, told the newspaper that the horses were used to travel in the province’s mountainous regions where there are no roads. He said: “Farmers use horses and mules in these areas to carry loads.”

Mozain said some horses were killed even though they were not used to transfer goods over the border. He added: “The reason security forces give is that these horses are used to carry goods for smuggling.”

“First of all, a crime has not been committed, because the horses and mules were outside the countryside grazing. Even some of them were tied up with ropes, and the horses were not loaded with any goods.”

Mozain did not consider the slaughter of horses and mules in the province as a new incident and said that six years ago, 60 mules and horses were slaughtered in the village of Ghale Rash near Sardasht.

He said that the mules were used as a means of transporting families, adding that the loss of these mules only resulted in unemployment and financial losses for their owners. 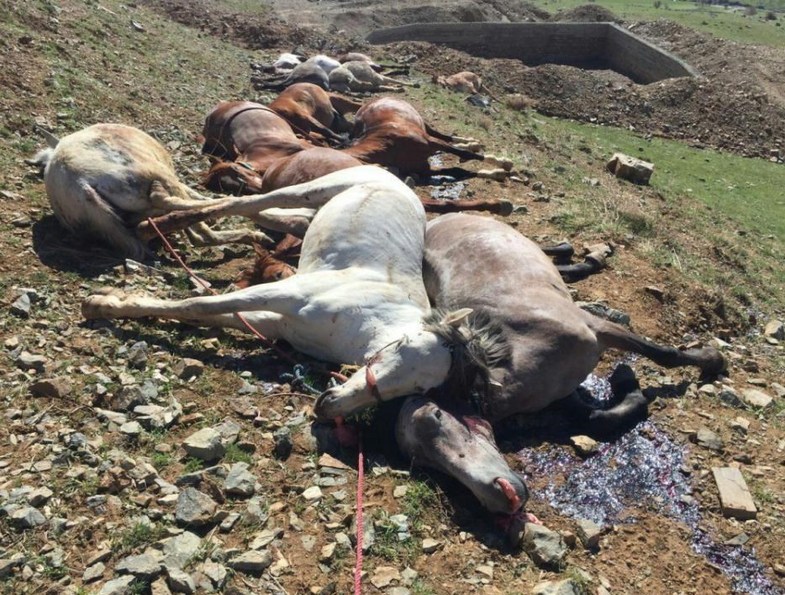 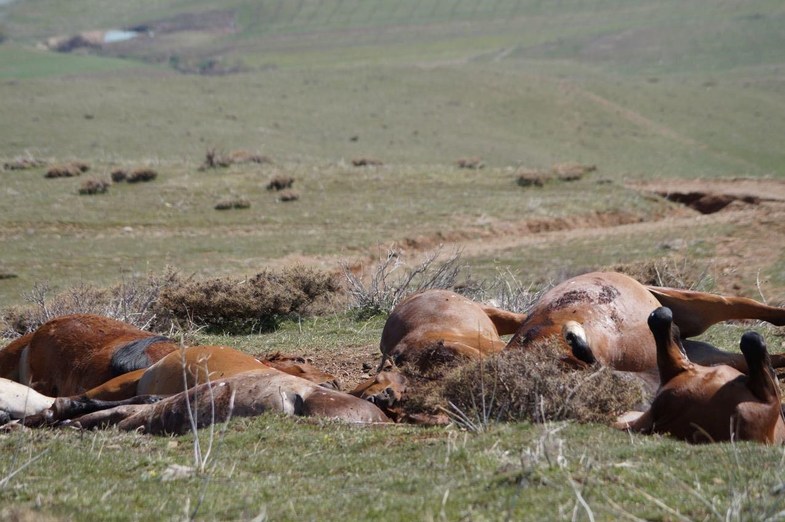 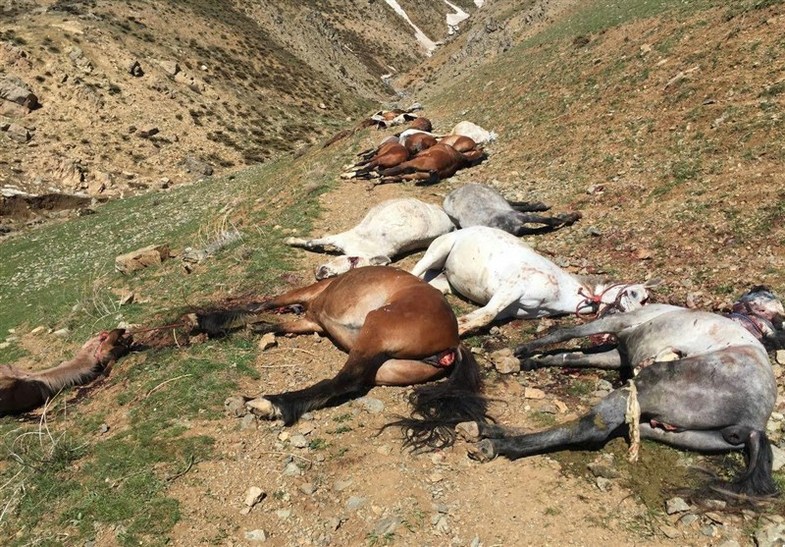 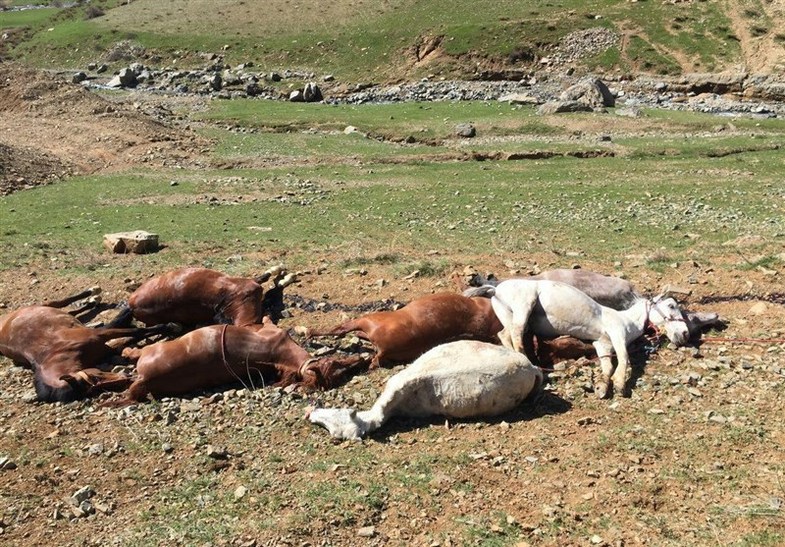 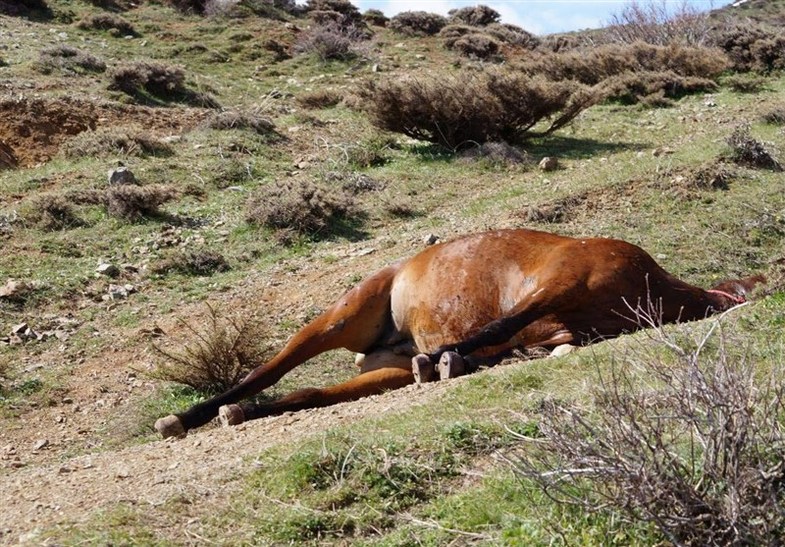 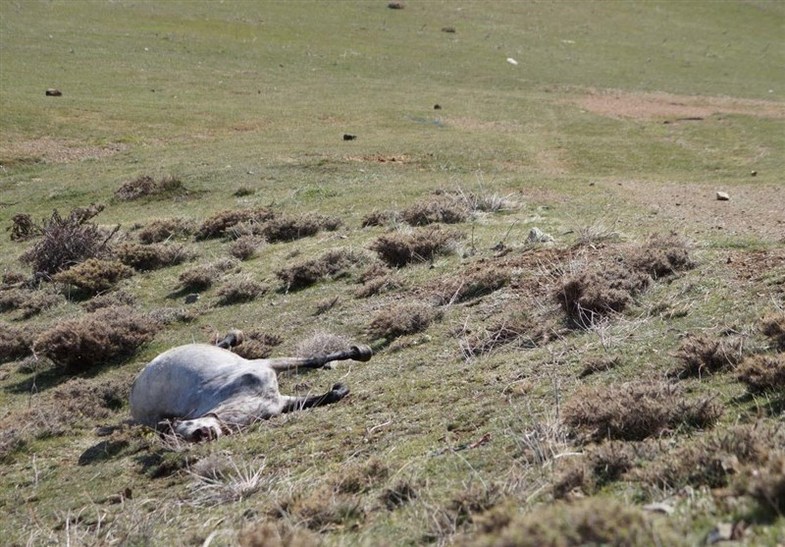 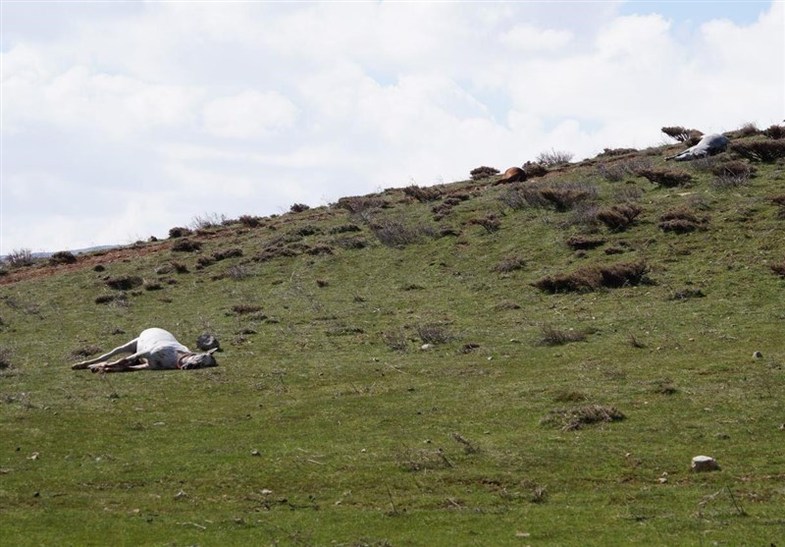 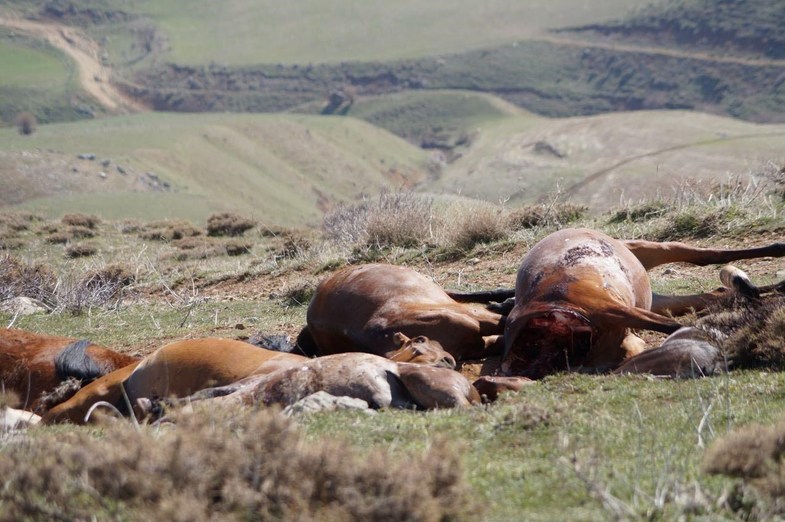 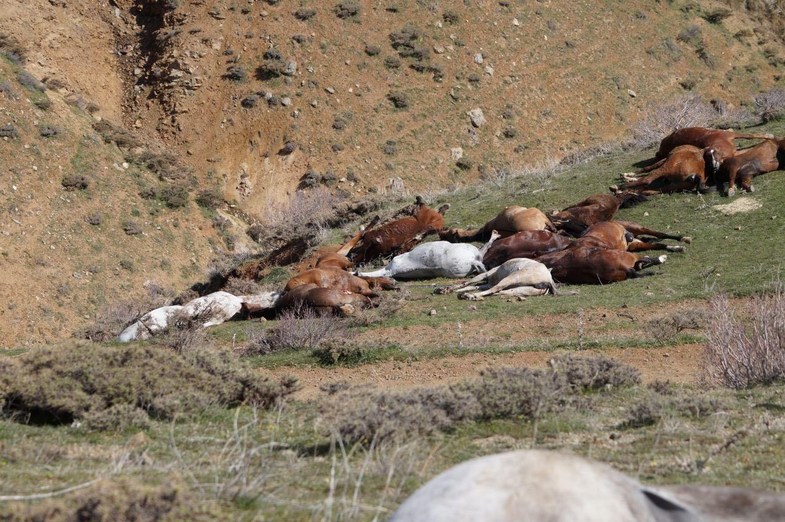 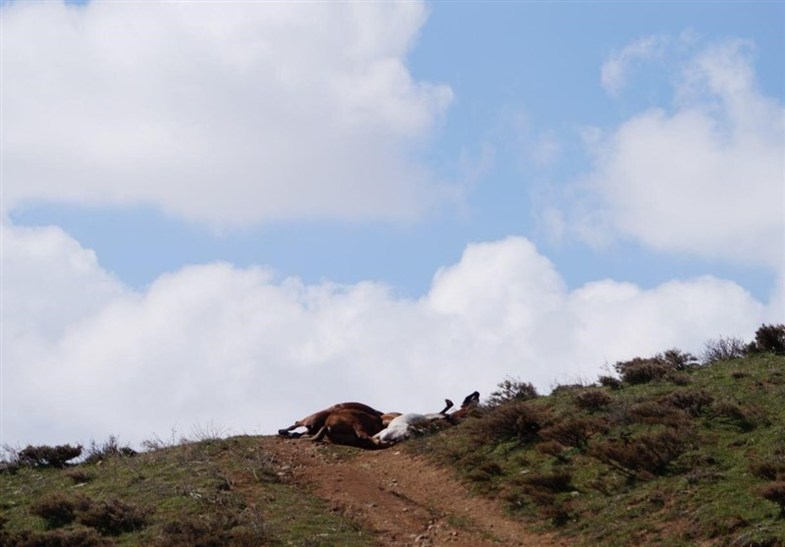 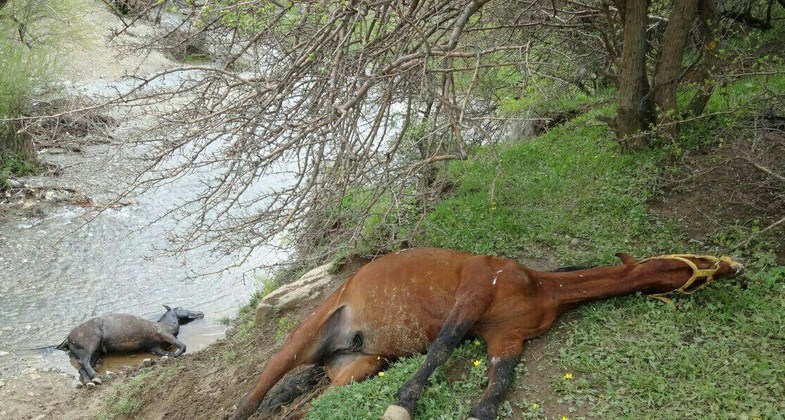 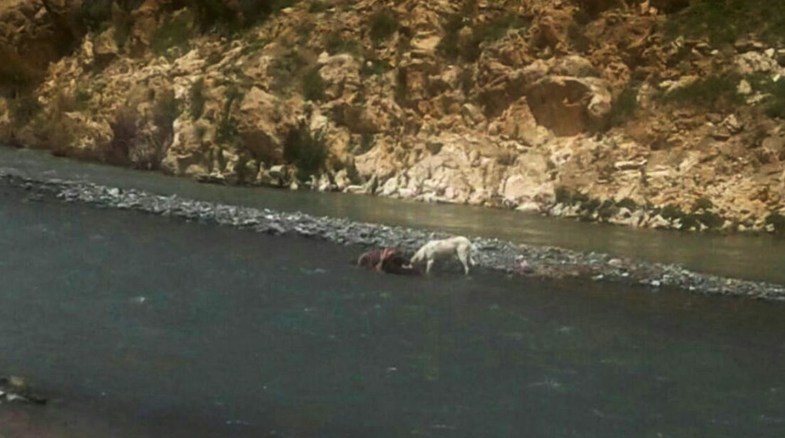 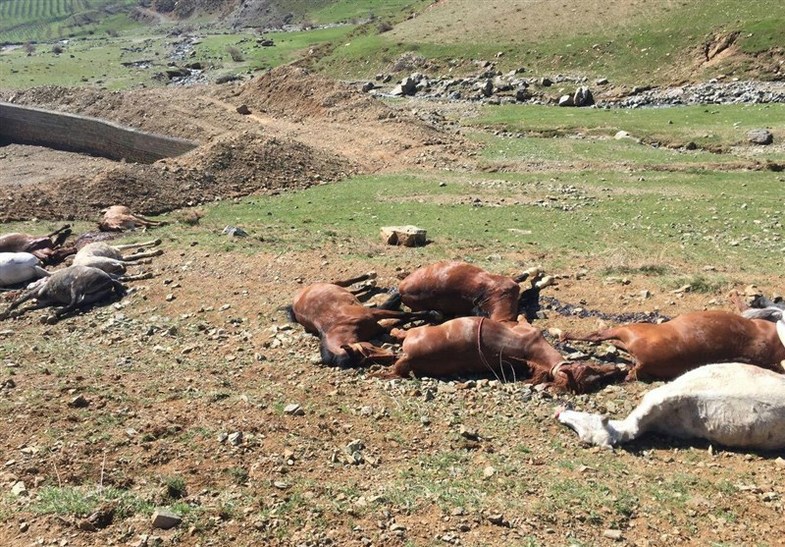 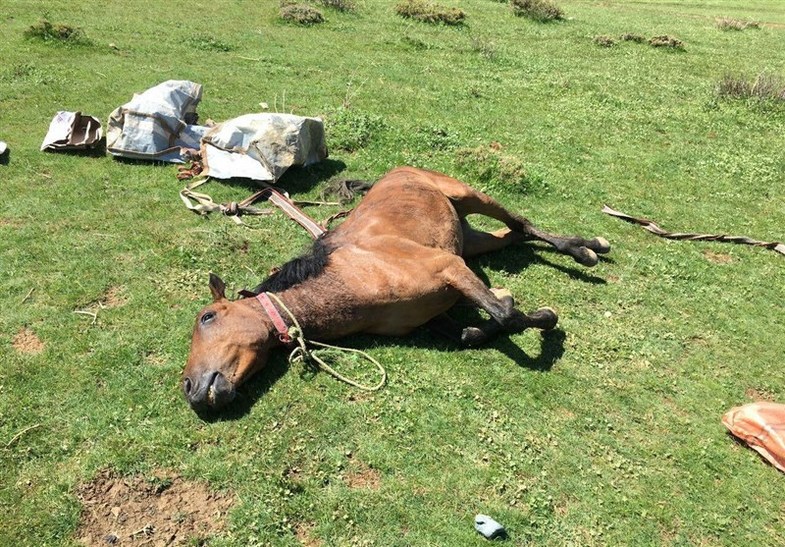 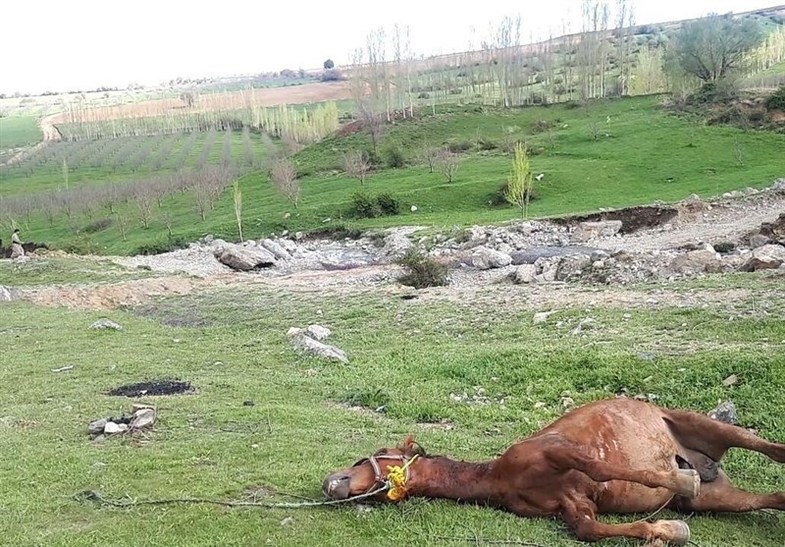 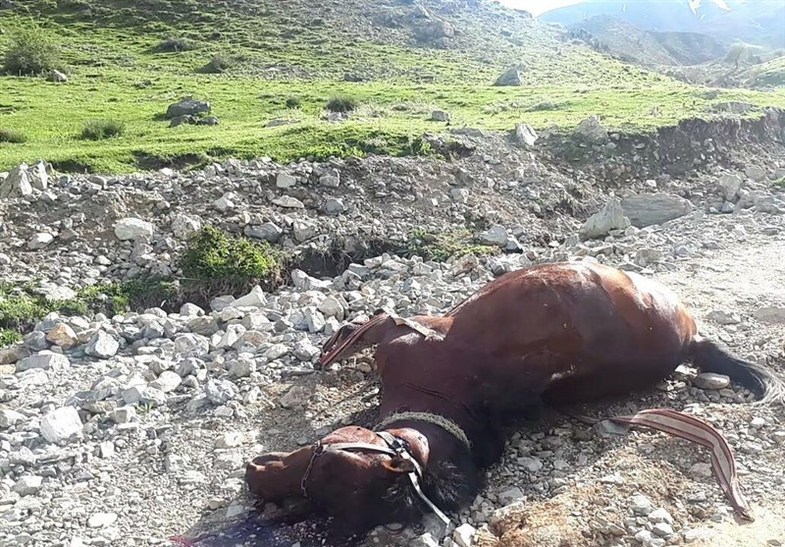 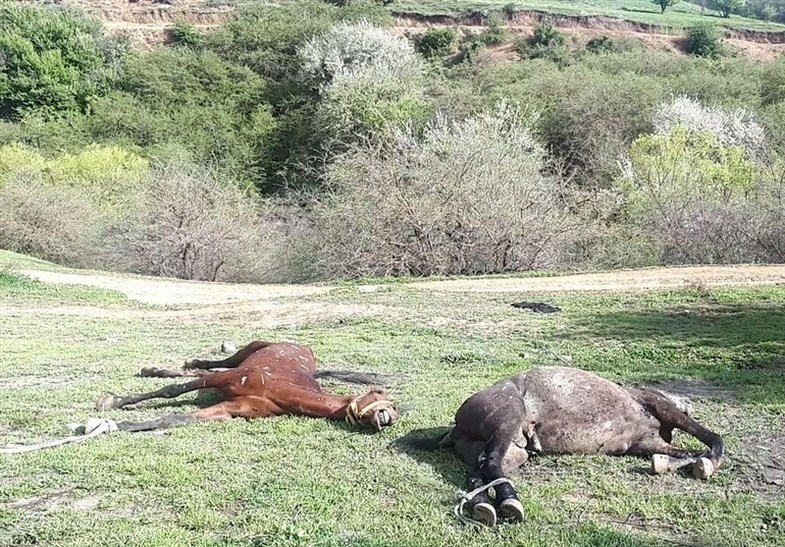