Iran’s Move to Taxation Will Hurt the Poor Most 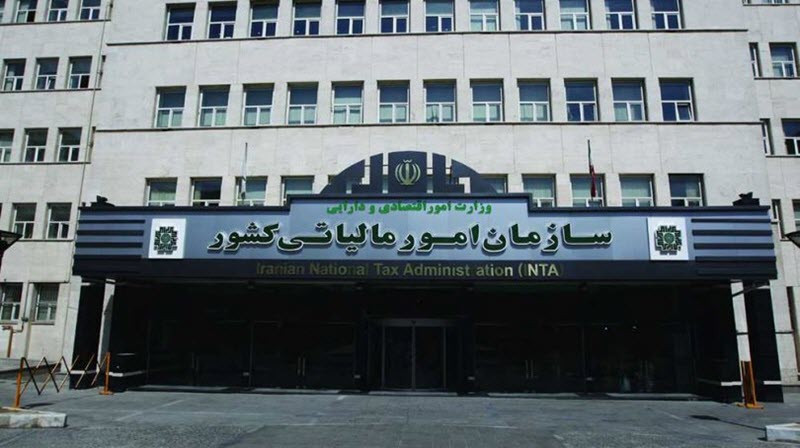 The Iranian regime’s President Hassan Rouhani recently hinted about wanting to “spread a tax culture” in Iran instead of relying on oil revenue, during a speech to introduce the new head of Iran’s Tax Organization.

Then, on June 8, the regime’s Minister of Economy stated that Iran had entered a transitional phase of shifting from “oil reliance” to “revenue reliance”.

But this increased taxation would fall squarely on the shoulders of ordinary Iranians because top regime officials and large regime institutions (mostly controlled by Supreme Leader Ali Khamenei) are exempt from taxes. For example:

• the Islamic Propagation Office of the Qom Seminary

• the Bonyad Maskan of the Islamic Revolution (Housing Foundation)

• The Al-Mustafa International University in Qom

Furthermore, there’s no guarantee that the presumed tax money would be used for facilities and programs that improve the lives of citizens. Instead, it will feed the corrupt regime and be used to abuse the Iranian people.

Rouhani claimed in his speech that if the regime raised money through taxes that his government would be able to increase production and save the country’s crumbling economy, but it is not clear what exactly his plan to do this is or how it would work given the dire state of the economy.

With corruption being rampant and systematic in Iranian institutions and government bodies, it seems obvious that any money raised would be funnelled off through a number of channels into the shady dealings of the regime, like terrorism.

To give you an example, the Iranian regime received 113,000 billion tomans in taxes in 2018, according to Mohammad Qasem Panahi, the head of the Tax Organization, but no one knows what that money was spent on and the regime refuses to be held accountable for its spending.

Of course, we can assess what that sum was definitely not used for because in Iran poverty has increased, the middle class is being wiped out, and domestic production has crumbled, with thousands of manufacturers closing down or going bankrupt in the past year alone.