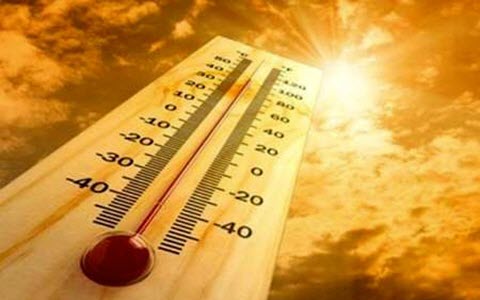 NCRI – Iranian MP Majeed Nosseri-Nezhad on Wednesday referred to continuous water and electricity outages in Khuzestan Province, southwest Iran, saying this has made the situation critical for the people.

“People in the city of Shadegan have neither drinking water nor any water for agricultural purposes,” he said while mentioning most cities are experiencing 50 degree C heat.

“Water tankers cannot respond to the people’s demands and my constituents in 30 different villages are in need,” this MP added.

Water and electricity outages in many cities of this province, similar to Ahvaz and Abadan, has become critical. To this day officials have failed to take any action to resolve this crisis.

“In Abadan and other nearby cities people are experiencing eight to nine hours of power outages,” said Iranian MP Gholamreza Sharafi on June 18th in an interview with the state-run Mizan news agency.

“Water service difficulties in cities around Abadan during this summer heat is excruciating, and people are resorting to using filthy water,” he added.

Previous article
Iran Regime’s Leader: It Is Naive to Think UNESCO 2030 Agenda Is Not Binding
Next article
Rouhani’s Support for the IRGC Missile Attack on Syria