On Thursday February 9, 2017, the southern wall of Metro, in the City of Qom (Southwest of Tehran) collapsed, six injured workers have been transferred to hospital, and more people are buried under the debris, according to the head of Iran’s Emergency Services in an interview with the state run Fars news agency. 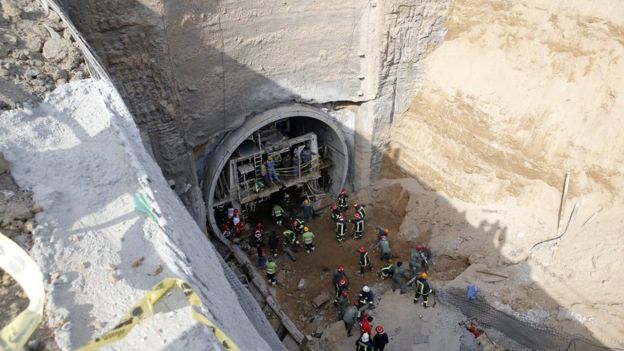 The director of Qom province’s Red Crescent Society also said: We have two sniffer dogs at the Metro side wall searching, and two other dogs are being dispatched.

So far, the details and causes of the accident remains unknown, there are people trapped beneath the rubble and one person has been pulled out of the rubble, according to another report published by the IRGC affiliate ‘TASNIM news agency’. 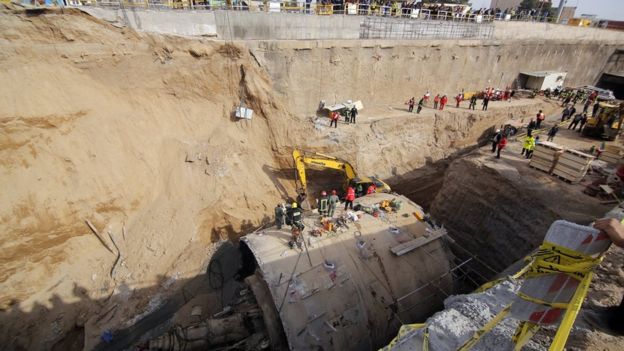 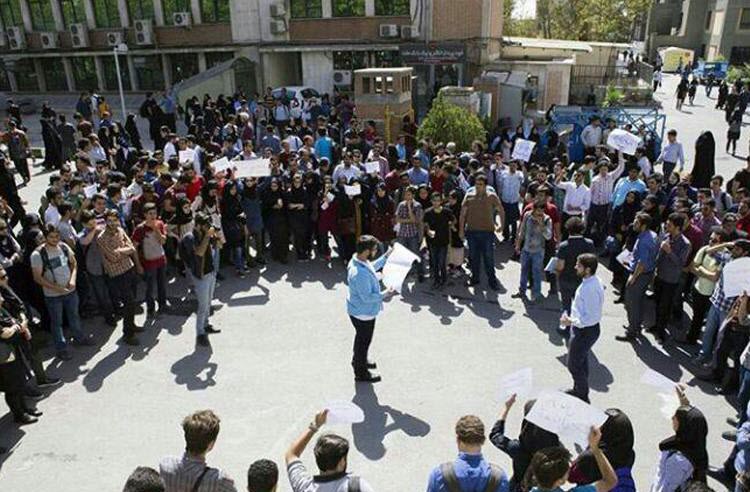 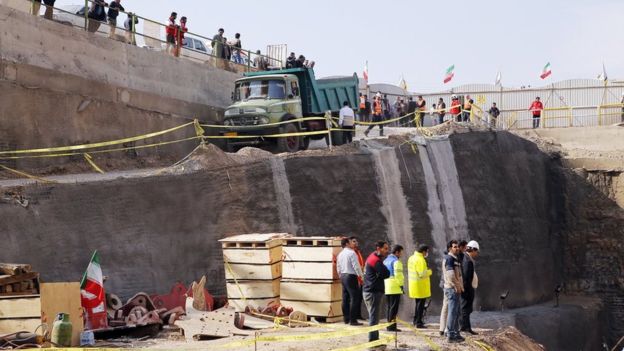 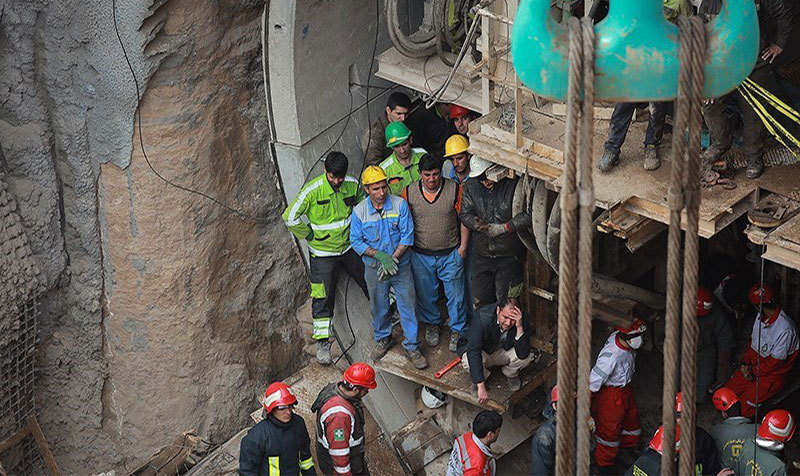 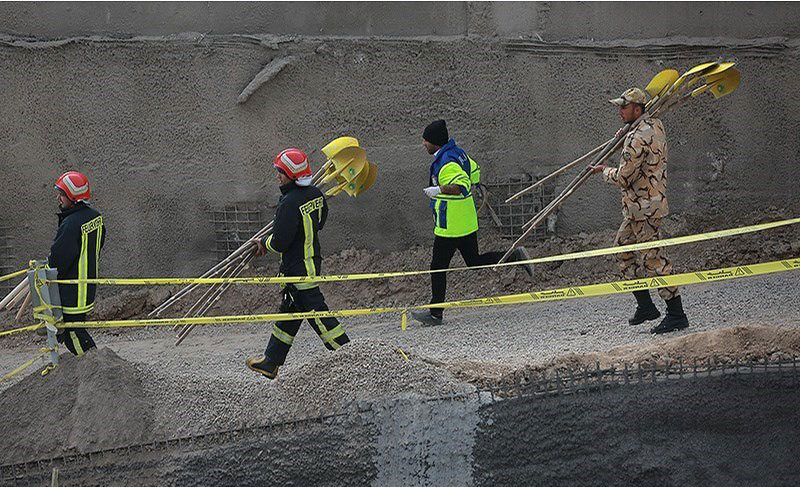 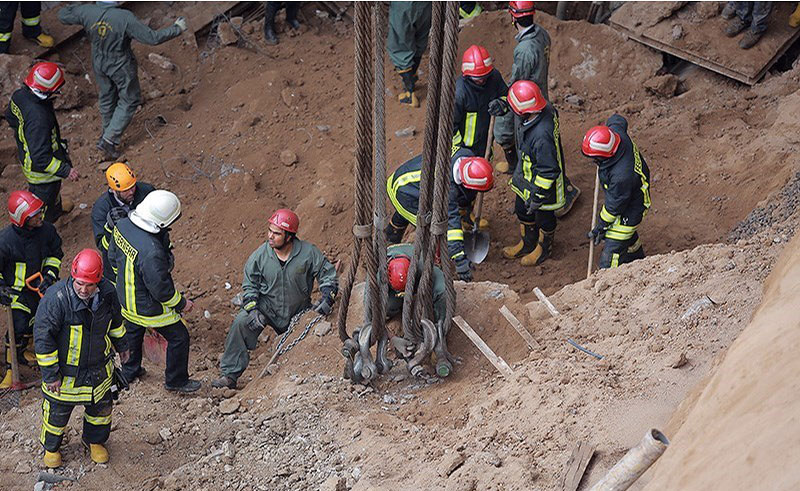 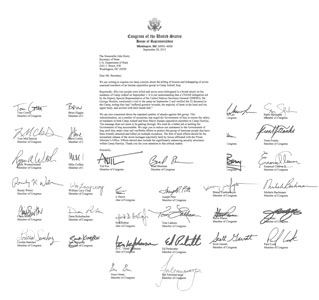 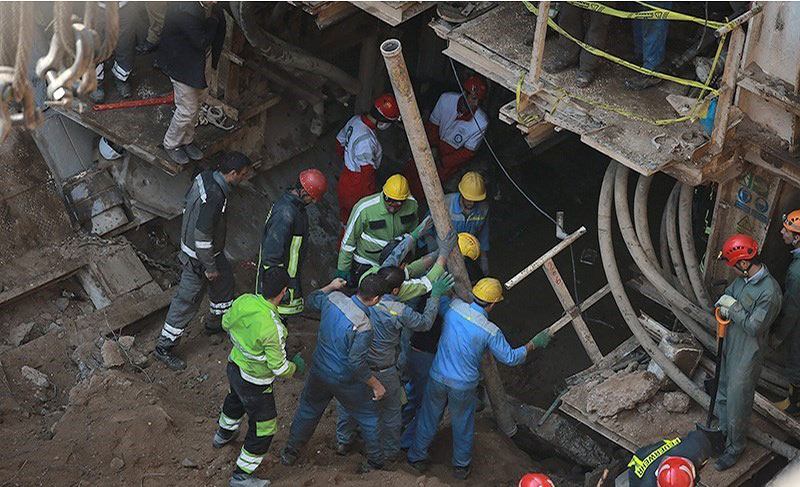 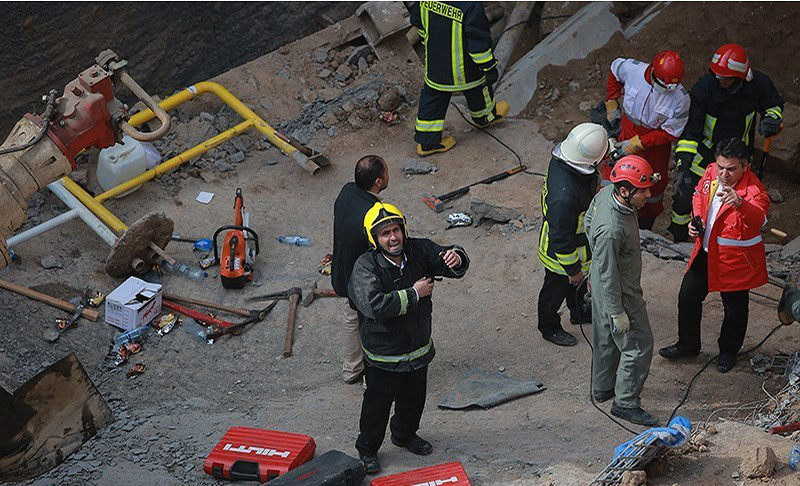 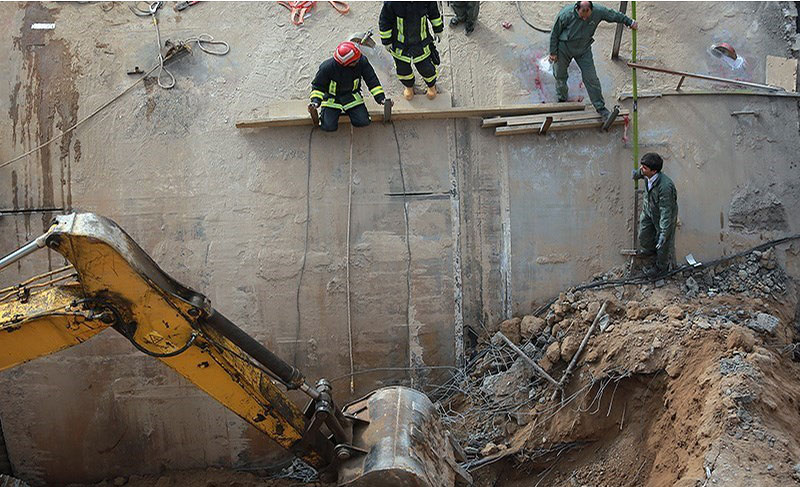 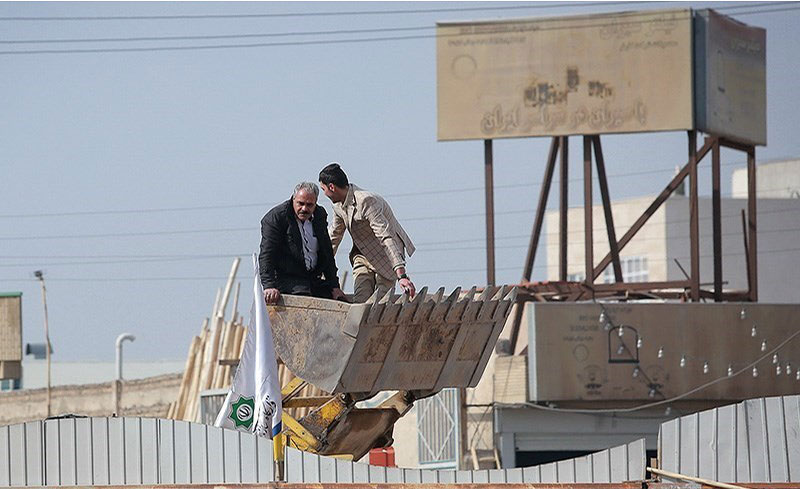 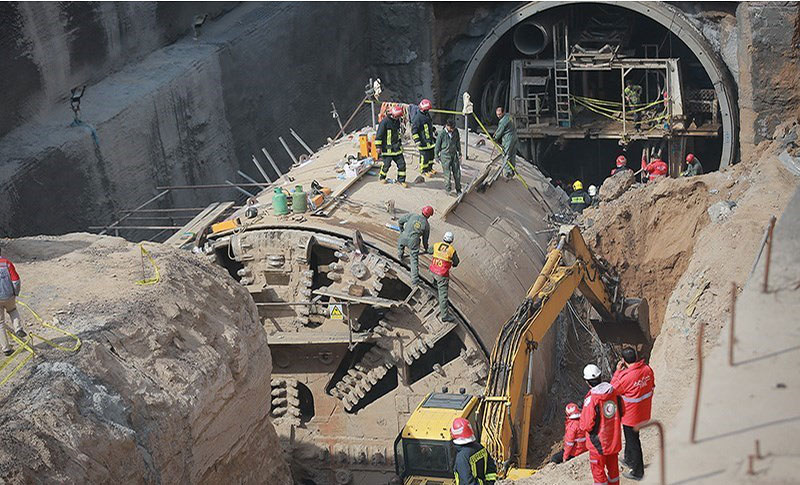 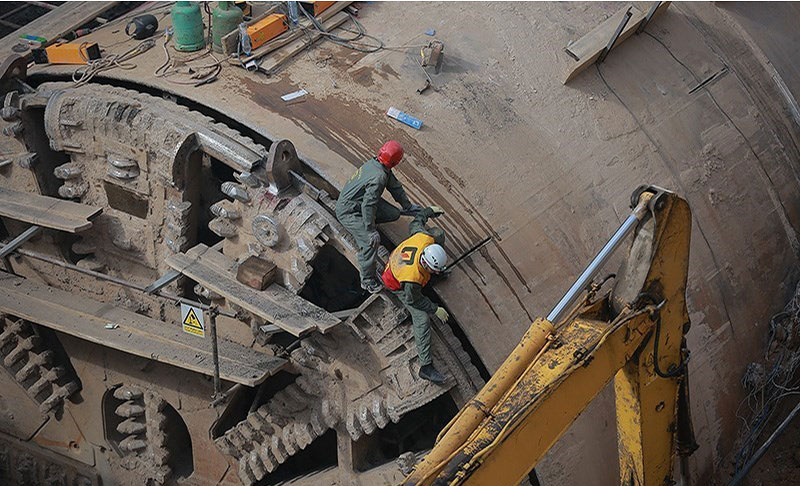 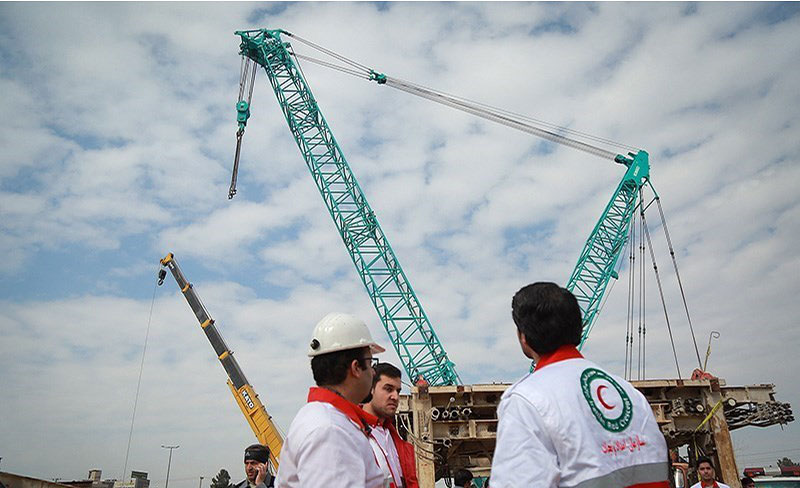 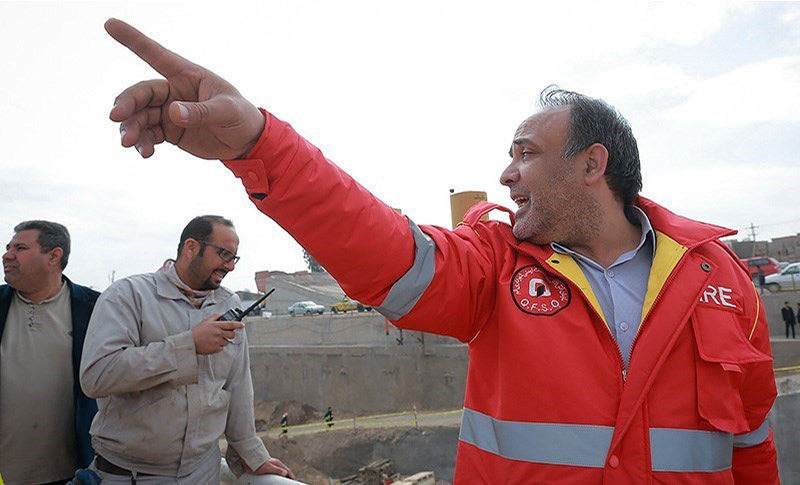 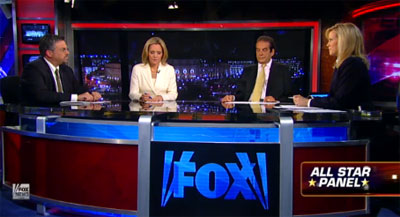 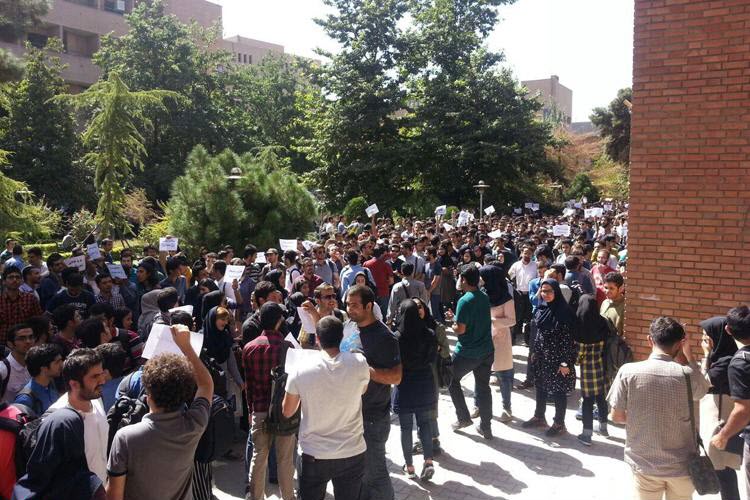