Iranian People Resort to Living in Tents out of Poverty 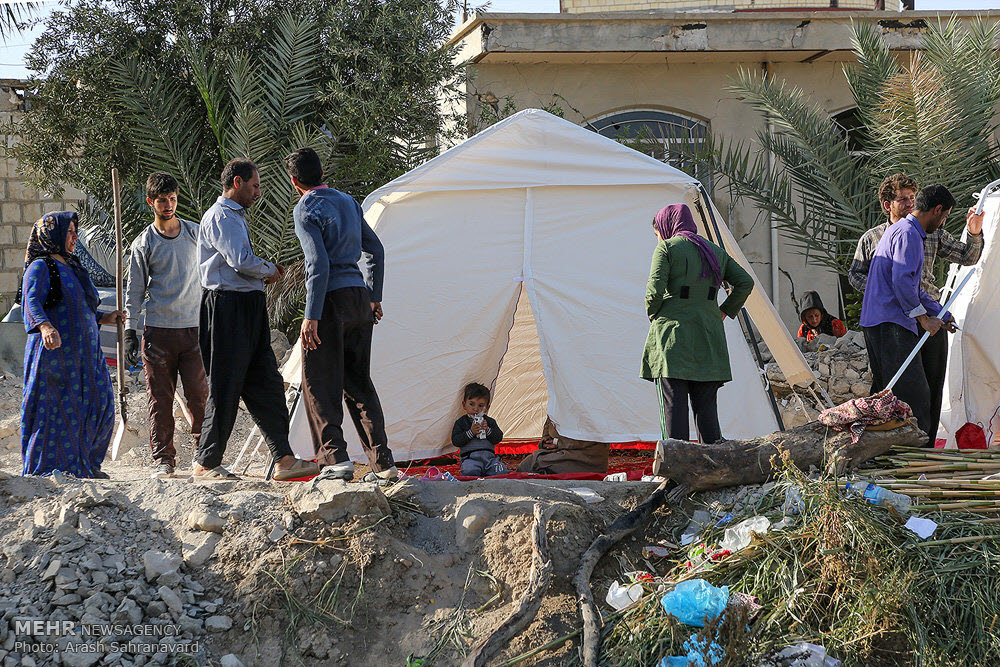 A member of the Iranian regime’s parliament from Kermanshah said, “Because of high cost of housing, many have contacted me on behalf of citizens to receive tents to live in parks, so the prices aren’t controlled, a national problem is coming.”

Criticizing the spike in prices of housing in recent months and in pursuit of that the increase in prices of mortgage and rent, Ahmad Safari, the regime’s MP, told the state-run ICANA news agency on Sunday, “This issue has created such a problem for the people that they can’t pay house rent, insofar as many have contacted me on behalf of citizens to receive tents to receive tents from the Red Crescent to continue living in parks. This is like a national problem.”

Stressing that the ministries of road and construction, assets and economic affairs, municipalities, the tax office and other officials should control the price of housing, Safari added, “The main reason for the high prices and rent of house is the lack of oversight on the work of real estate agencies for buying, mortgage, and rent of house, and other small and big companies, because they increase the prices to gain more profit from contracts without any specific criterion.”

Safari said, “Even if in every city, there are no more than 100 tents, it is still a disgrace for the Islamic Republic.”

Safari added, “Until last year, people could rent a house with 25 million rials, but now, with salaries under 20 million rials, they must pay 50 million as prepayment and 15 million for monthly rent, and that is impossible for them.”

This member of the parliament’s energy commission emphasized, “There are many ways to control housing prices, but the government has abandoned oversight, and for this reason prices, especially housing prices, are growing like a bubble.”