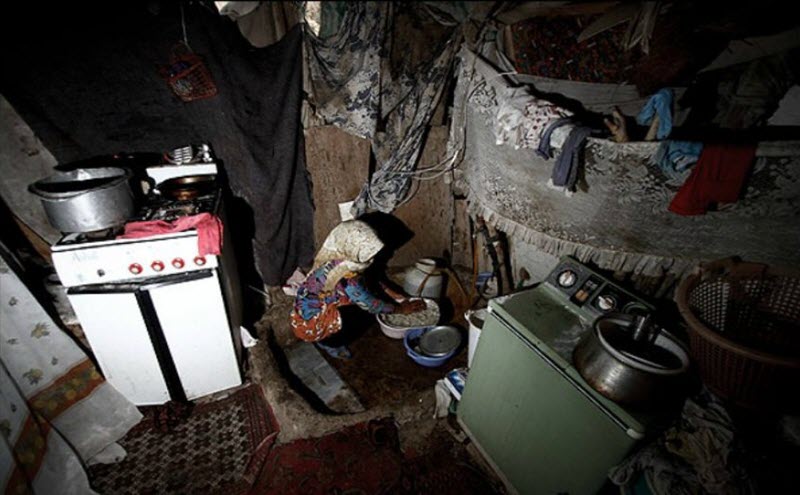 NCRI – Iran is being swallowed by the monster of poverty and hunger, a true picture showing the reality of deep poverty that has afflicted the majority of Iranian population, and a fact that even regime officials and media have eventually acknowledged in part no matter how hard they’ve tried to deny it with their manipulated figures.

The figures that regime economists, officials and media release on the extent and depth of poverty, unemployment, the gap between the rich and poor and its resulting social harms like slum dwelling, homelessness, selling babies and body organs, prostitution, hunger, etc. are really shocking and frightful.

Pointing to the spread of absolute poverty in the country, regime economist ‘Hossein Raghfar’ says “according to our studies over the past few years, 33 percent of the country’s population is afflicted with absolute poverty, while another six percent, close to five million, are suffering hunger.”

“Our studies show that six percent of the country’s population, nearly five million people, can’t afford their food requirements, a stage we refer to as ‘the hunger line’, meaning a household income is not enough for meeting its food requirements. Besides, it’s not just the food cost that households are faced with, but there are other requirements such as commuting, clothing, and housing costs that households have to pay.” 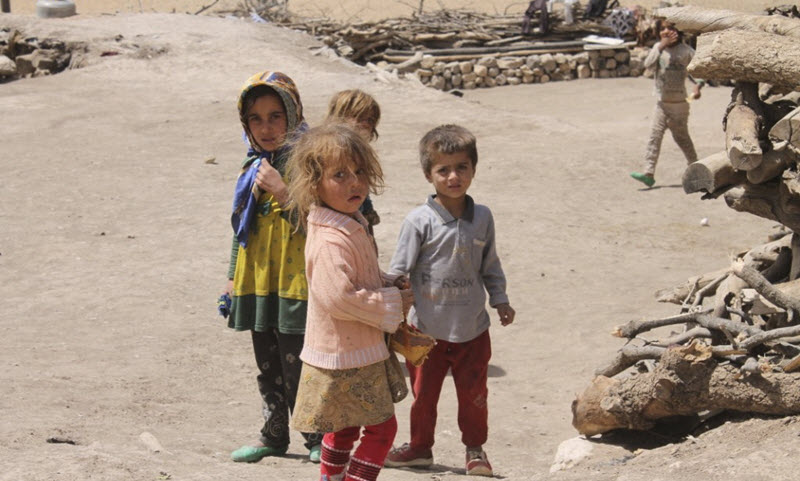 “A household whose total income is less than the cost of minimum food basket will definitely be faced with hunger and problems accessing educational and healthcare services. Although government officials state that the figure is between two to three percent of the population, but as far as I remember, the Ministry of Health’s estimate was 10 percent. Besides, the figure doesn’t take into account those who are suffering malnutrition.” (State-run ISNA news agency, April 7, 2018)

Farshad Momeni, also a regime economist, meanwhile points to the country’s widespread poverty and warns the regime, saying “we should be careful, otherwise it won’t be unexpected to have a recurrence of late December protests. We need to turn back to people and give priority to productive employment of the country’s educated population.” (State-run Hamshahri Online website, April 6, 2018)

It’s clear that the widespread poverty among Iranian people has led to such crises like slum dwelling, working children, grave dwelling and other social harms.

Regime’s MP ‘Salman Khodadadi’ acknowledges that “there are 19 million slum dwellers in Iran”, saying “19 million people out of the country’s 85 million are living under such conditions that they could easily cause problems for the future of our society. Poverty and slum dwelling are two of the most important problems that could lead to many other social harms and hurt social security.” 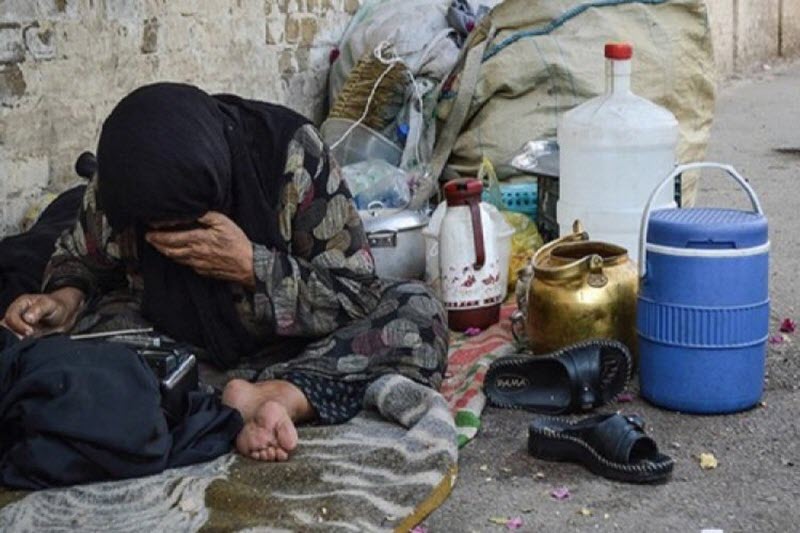 “Social harms are crossing the red line”, continues Khodadadi, “so much so that they could no longer be simply regarded as social harms, since they could raise security issues and threaten the society.” (State-run Shafaqna website, April 6, 2018)

The fact is that 80 percent of Iran’s population is currently living below poverty line, a line that tends to extend endlessly, as regime media put it.

Poverty line is a line that any household living below it could easily fall into other crises with the slightest slip.

Some sociologists use the term ‘proletarianization’ to refer to the middle class, meaning the poverty has spread so much that it has practically destroyed the middle class and pushed its population towards lower classes and the country’s army of jobless.

Faced with this bitter reality, the Iranian people extremely hate the regime and intend to overthrow it, as they’ve already shown in their slogans during the recent nationwide uprising.