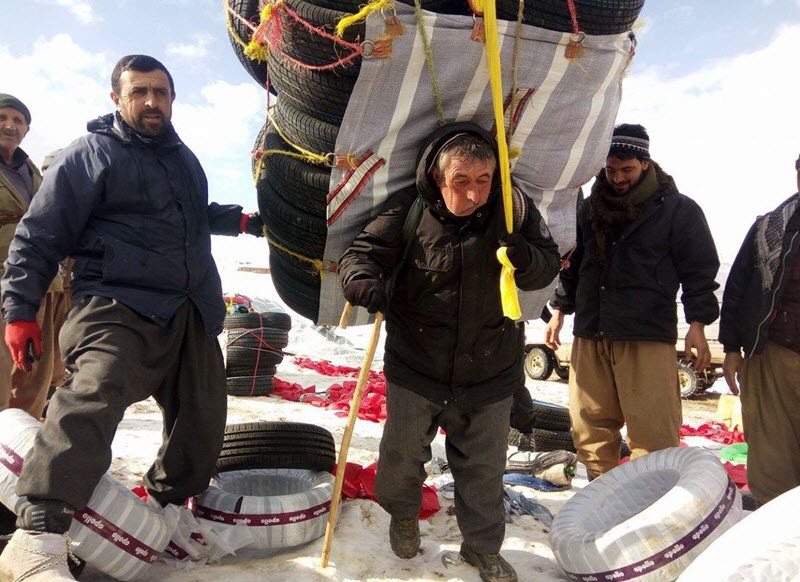 There seems to exist a link between the geographical locations and the observed levels of deprivation across Iran.

Statistics reveal that the border provinces have the highest rates of unemployment in this country. Drug addiction, divorce, and other social issues are also highly prevalent there; which is reflective of the unjust and faulty structure that govern them.

The inappropriate division of wealth within these provinces, the lack of attention to their economic potential, and their ineffective management, are some of the causes behind their poor development.

Many residents of Kurdistan, Kermanshah, and Western Azerbaijan are struggling to meet their basic needs; as a result, a lot of them, young and old, are forced into ‘Kolbari’ (in other words, the carriage of heavy goods, on horsebacks or own backs) across the mountains, central lands, and turbulent rivers; and ultimately risk losing their lives.

There are nearly 80000 ‘Kolbars’ in Iran now. Taking into account their family members too, approximately 400000 people are involved in the occupation of ‘Kolbari’; millions of businesses, shops, and sectors, are also impacted by them, directly and indirectly.

Every year, dozens of ‘Kolbars’ are shot dead or wounded by the security forces of Islamic Revolutionary Guard Corps. According to the latest reports, 4 ‘Kolbars’ have been shot dead and 7 wounded, just over the past 10 days (from 21st – 31st May 2018).

In the regime’s follow-up of ‘Kolbari’ issues, several recommendations have been made; such as, the creation of ‘free zones’ along the borders, insuring ‘Kolbars’, and giving them special custom-discounts, in order to encourage and direct them across the legal borders of the country… however, nothing useful has come out of these talks; in fact, ‘kolbars’ are faced with even more challenges now, such as the enclosure of many pathways. 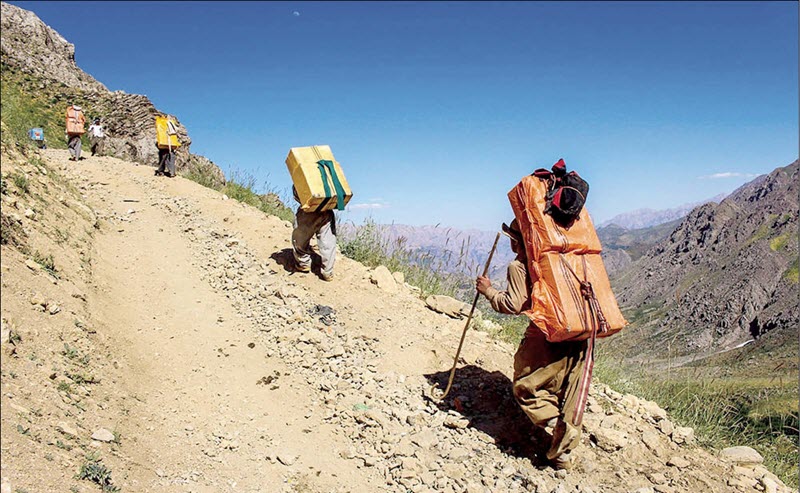 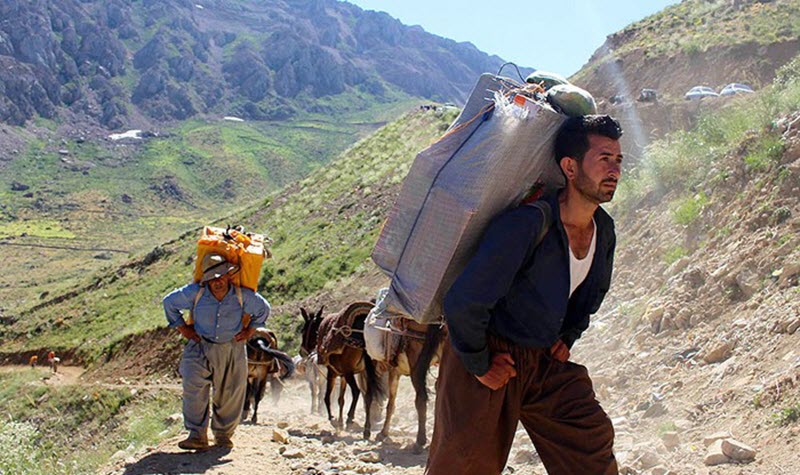 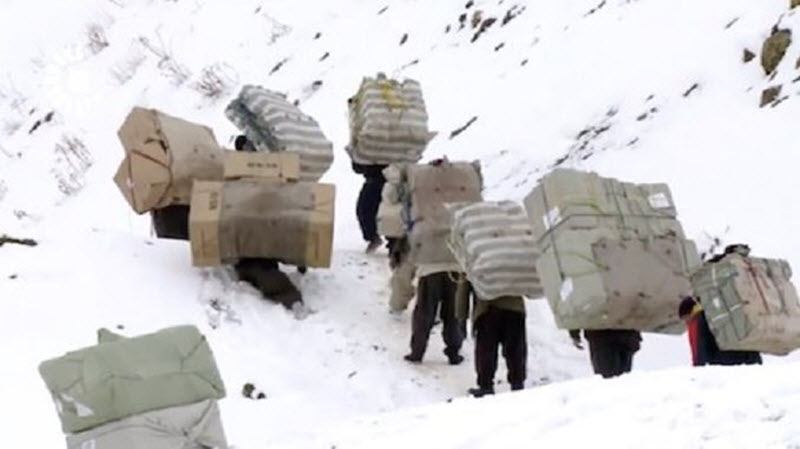 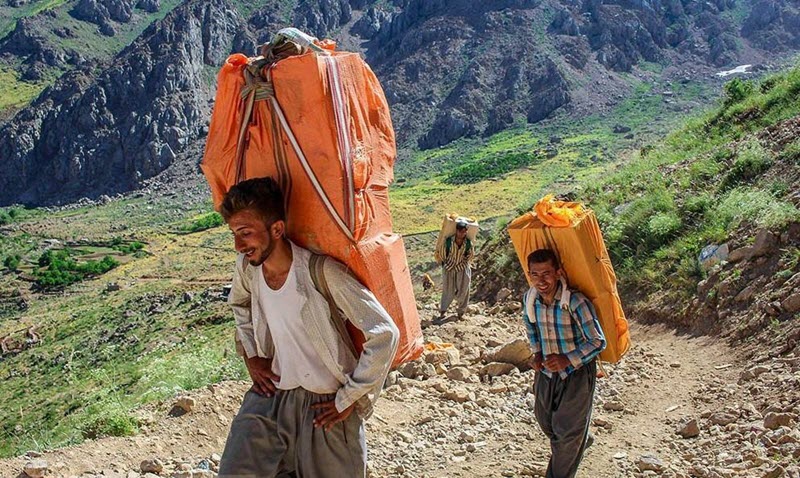 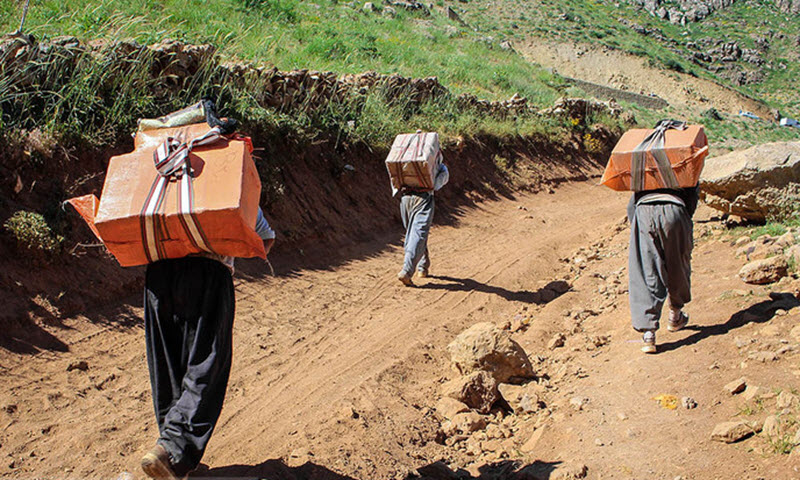 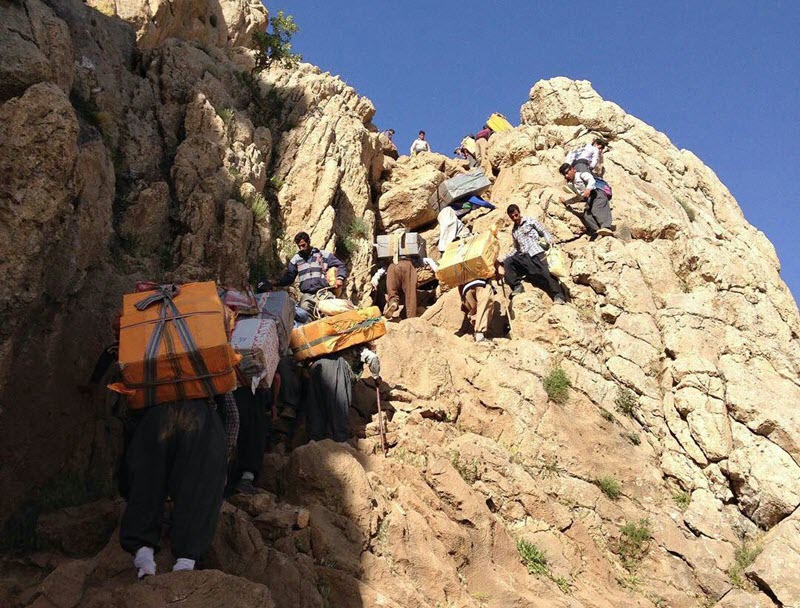