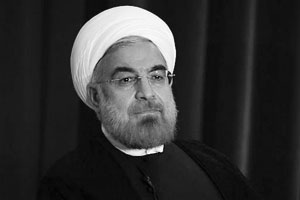 Hassan Rouhani, the president of the clerical regime in Iran, has been at the center of the deceased Argentine prosecutor Alberto Nisman probe into the Iranian regime’s role in the 1994 bombing in Bunes Aires that left 85 dead and hundreds wounded, according to columnist Andres Oppenheimer who had been in contact with the prosecutor as early a day before his death.

“In several telephone conversations and e-mail exchanges I had with Nisman over the past three years, the prosecutor told me that Rouhani was among the top Iranian officials who had “participated in the decision” to bomb the Jewish community center in Buenos Aires.“

Alberto Nisman has told Oppenheimer: “Rouhani was a top member of a special committee within Iran’s VEVAK intelligence agency, known as Vijeh, which in 1994 was overseeing secret operations abroad, including the AMIA bombing.”

“Shortly after Rouhani was proclaimed the winner of Iran’s elections on June 15, 2013, and the world media described the Iranian president-elect as a ‘moderate,’ I had asked Nisman whether Iran’s then-president-elect was a suspect in his investigation into the AMIA bombing.

“Nisman told me that Rouhani was not among the eight Iranian officials whose international arrest he had requested to Interpol in 2006, but that he was a member of the committee that had planned the attack.”

According to the article that appeared in Miami Herald and many other newspapers, in an email to Oppenheimer on 1 July 2013, Mr Nisman criticized the fact that Hassan Rouhani was being described by the media as a “moderate” that “nobody is pointing out that Rouhani participated in the decision of the AMIA attack.”

Describing his opinion on mysterious death of the prosecutor, Oppenheimer writes: “There are serious doubts that Nisman committed suicide. In TV interviews and an email he sent me Jan. 17, a day before he was found dead, in which he said he was ‘obviously interested’ in doing an interview after his scheduled Jan. 19 congressional testimony, Nisman seemed very self-confident. He had even left his maid a list of groceries she was supposed to buy at the supermarket the day after he was found dead.”

Mr. Oppenheimer concludes his view on Mr. Nisman killing with adding: “At a time when the United States and other countries are negotiating a nuclear deal with the allegedly moderate Rouhani, it’s a good time to remember this.” 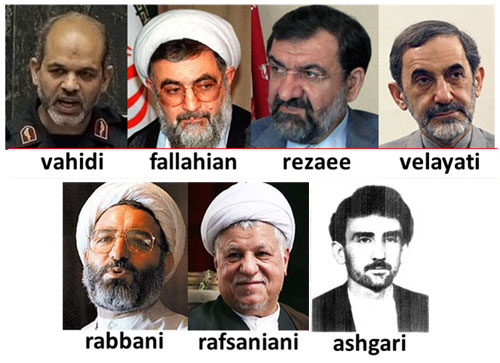