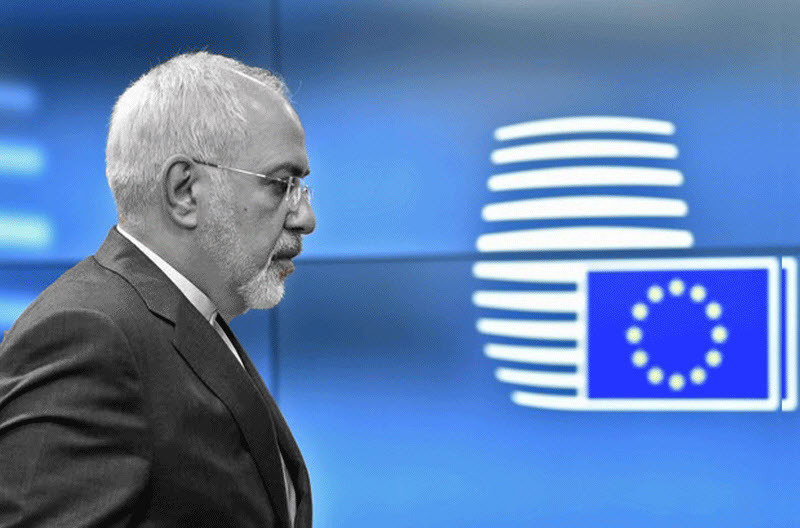 Last year it became apparent that Iran was behind two thwarted attacks in Europe. The first was an attempt to bomb the annual Free Iran rally in Paris that is organised by the main Iranian opposition group. The second foiled attack was an assassination attempt against Iranian Arab dissidents in Denmark.

The European Union announced earlier this week that several sanctions on Iran had been passed. It is a step forward however, the sanctions are weak and do not serve as a deterrent to the Iranian regime. Following terrorist plots that would have been catastrophic had they not been foiled, one would reasonably expect much tougher sanctions.
A large number of officials, congressmen and women, members of Parliament, dignitaries, religious figures and human rights activists were in attendance at the Free Iran gathering in Paris. There could have been a large number of casualties and fatalities. And political assassinations … Surely these attempts should be taken seriously enough so that sanctions that would create a real impact would be passed.

Unfortunately the Europeans are following in the footsteps of the Obama administration that led policies of appeasement towards Iran. Treating Iran very gently compared to its harsh and aggressive acts of hostility and violence is pointless.

Reacting aggressively to such attempts would show Iran that the EU is not to be messed with. However, as it stands now, the Iranian regime would judge it worth the risk to plot further attacks because it is clear that the EU is not going to take decisive action. Again, this is like the Obama administration that did very little to deal with Iran’s aggression. It is no wonder that Obama’s time in office was nicknamed as the “golden years” for the Iranian regime.

The European Union is no doubt trying to avoid aggravating tensions between the Europe and Iran. But appeasement is not the solution. Not with the Iranian regime.
A harsher message needs to be conveyed to the Iranian regime. The United States has recently re-imposed the crippling economic sanctions that were lifted when the 2015 Iran nuclear deal was agreed. Current U.S. President Donald Trump has made it very clear that he will not accept Iran’s aggression and his administration has not ruled out imposing further sanctions.

And indeed, what is the point in being silent or gentle with the Iranian regime when it is so belligerent? The tough sanctions that Trump has put back in place are not going to make the regime want to moderate its behaviour, but at least they are cutting the regime off from some of its resources.