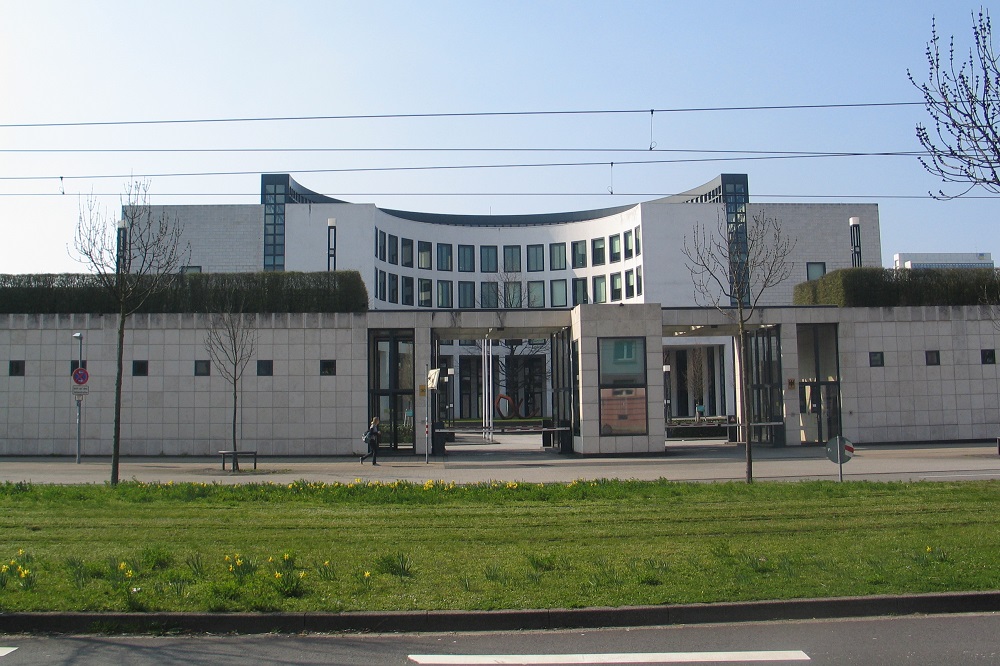 Prosecutors in Germany say they have indicted an army employee with spying for an Iranian intelligence service, the Associated Press reported on Friday.

The federal prosecutor’s office said in a statement that the German-Afghan dual citizen is charged with “a particularly serious case” of treason and of breaching official secrecy laws in 18 cases.

The suspect, identified only as Abdul Hamid S. in line with German privacy rules, had worked as a translator and adviser to the German army for several years. He was arrested on January 15 and has been detained since.