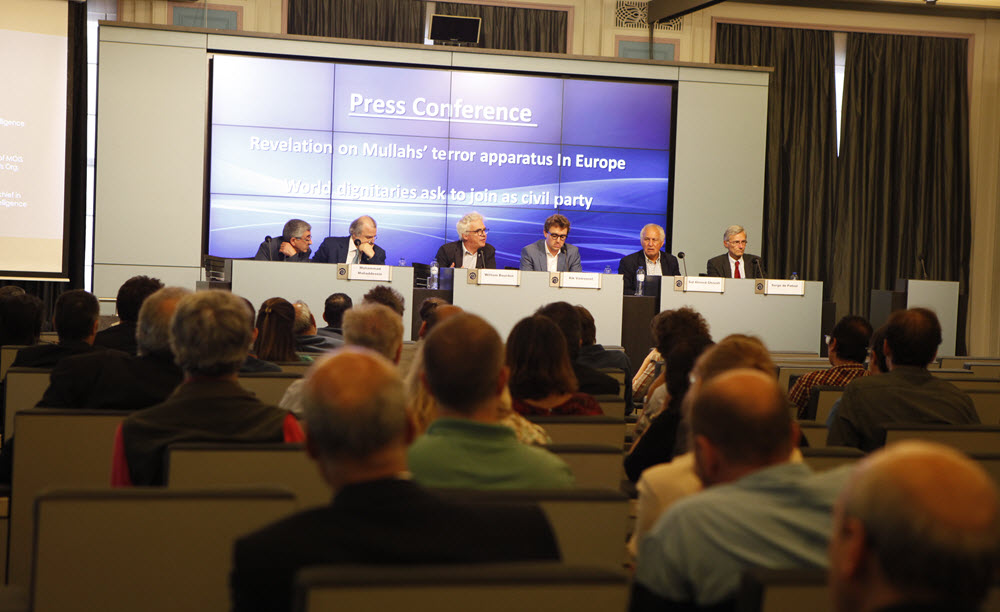 On August8th, the National Council of Resistance of Iran ( regime foiled terror plot in Europe https://t.co/SJ1a2Rapsi

The following day, Assadollah Assadi was arrested by German authorities. He was on his way to Austria (where he has diplomatic immunity). It was then announced that he had ordered the couple to carry out the terrorist attack near Paris and he has provided them with the bomb. 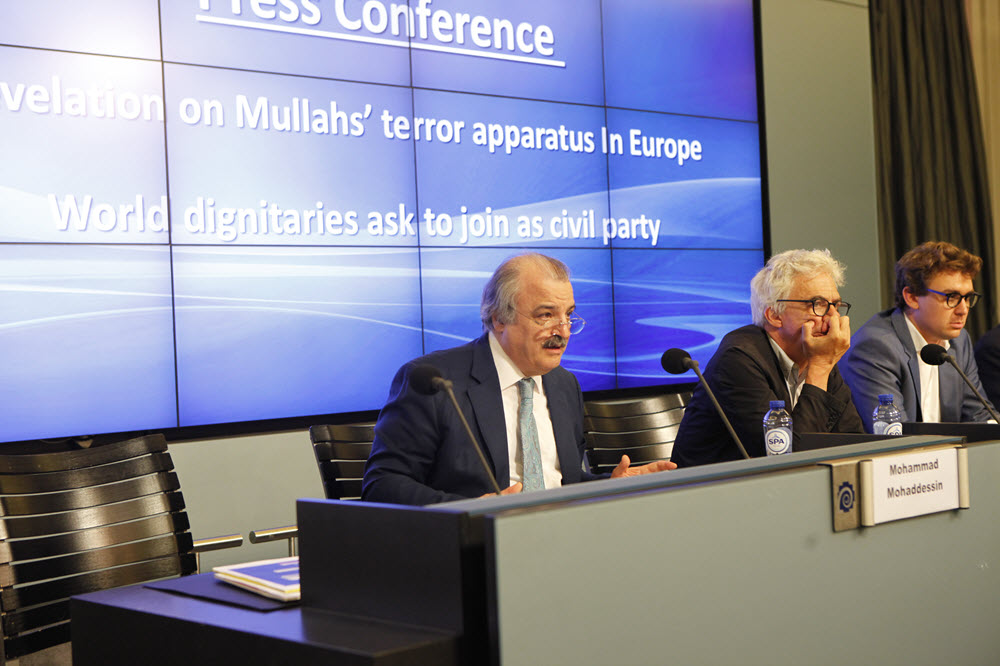 The Resistance discovered that he was trained in explosives during the Iran-Iraq war and then joined the MOIS. He was in charge of arresting and suppressing the political opposition and after rising through the ranks he became involved with terrorist plots.

He was third secretary of the Iranian regime’s embassy in Baghdad in 2004 where he collected intelligence and worked against the PMOI whose members were in Camp Ashraf. He was involved with bombings, kidnapping and terrorist plots during his time in Iraq.

The MEK released a statement in 2008 saying that Assadi is a MOIS agent at the embassy. In Vienna, Assadi was the third consular at the regime’s embassy and was head of the regime’s intelligence in Austria. He worked closely with other MOIS agents in Germany and France.

Mohaddessin explained that Assadi is under the command of Amiri Moghdam – a previous member of the IRGC and now one of the most senior members of the MOIS. Moghadam was directly responsible for the operation and he passed the order to Assadi.
The Resistance was able to find out that the Supreme National Security Council made the decision to carry out the attack on the Free Iran gathering in January this year. The decision was approved by Supreme Leader Ali Khamenei.

And finally, Mohaddessin said that the Iranian regime is planning to prevent German authorities from taking Assadi to Belgium. Rather they are planning to get him sent to Austria where we can then be sent back to Iran. 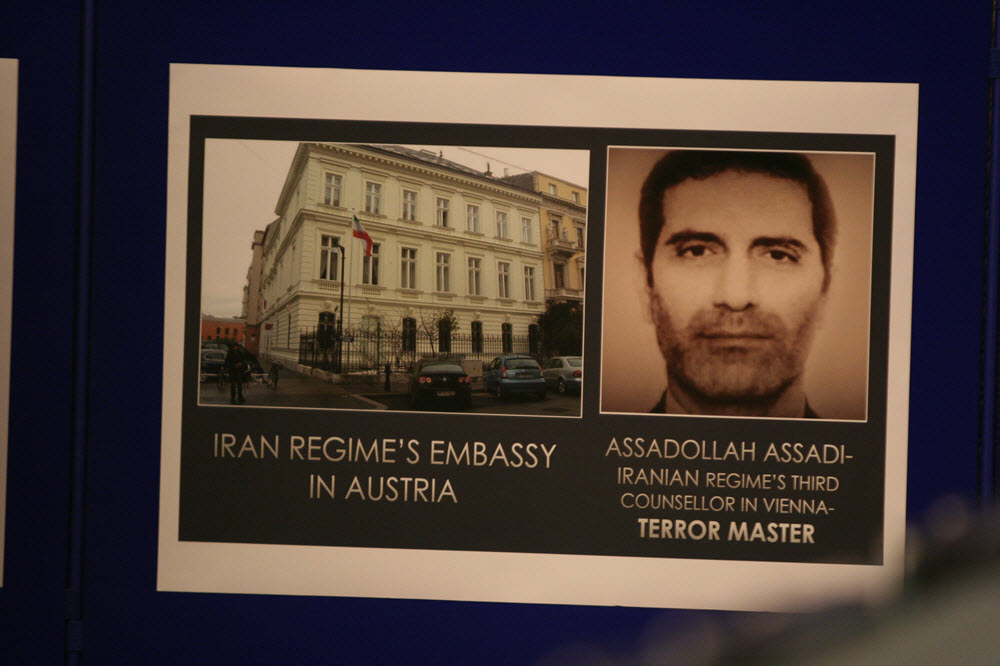 Previous article
Iranian Oil Exports Continue to Fall in Anticipation of U.S. Sanctions
Next article
Iran: Blame Gets Passed Around Among Corrupt Officials as No One Takes Responsibility for Economic Crisis