“Iran Is Part of the Problem, Not the Solution to Yemen Crisis” 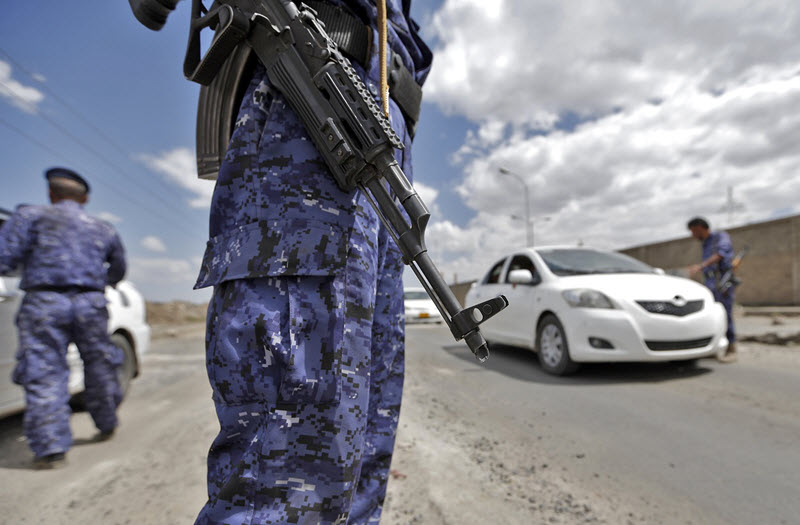 The Yemeni Foreign Minister Abdul Malak al-Mekhlafi has stressed that Iran can never be part of the solution to the Yemeni civil war as they are involved in the war itself.

He said: “[Iran’s interference in Yemen] represents an additional disaster to the Yemeni people’s sufferings.”

Mekhlafi made these comments during an interview with Asharq Al-Awsat on Sunday, underlining the Yemeni government’s commitment to a peace process that would include the handover of arms, the release of detainees and the formation of a transitional government.

Mekhlafi said: “There are already concerted efforts by the international community to get Iran out of the scene in Yemen, but Tehran is trying to convince everyone that it can contribute to the solution in an attempt to ease the pressure exerted by the United Nations.”

He continued: “Everyone knows well that Iran’s intervention in Yemen is an additional disaster for the suffering of the people. We have spoken with the European Community very frankly that Iran is the problem in Yemen and cannot be part of the solution.”

When Mekhlafi visited Cairo on Sunday, he met with Egyptian Foreign Minister Sameh Shoukry to discuss that the Iran-backed Houthi militias must hand over their weapons and why the government must promote coordination to stop Iranian interference in Yemen.

Mekhlafi said: “We agreed on the importance of implementing the three references to the political solution, which include removing the militias’ arms, stopping the Iranian intervention, releasing the detainees and supporting the UN envoy in his next round of talks.”

The UN envoy to Yemen, Martin Griffiths, is currently attempting to bring the Iran-backed Houthis back to the negotiating table and will soon meet again with Yemeni President Abd Rabbu Mansour Hadi.

Mekhlafi noted that the Iran-backed Houthis were responsible for hampering a political solution to the crisis, stating that they were committed to the Iranian agenda and seeking to put pressure on the Arab coalition and the legitimate government.

He said: “[The] Houthis are betting on time, and they believe that prolonging the crisis can impose the fait accompli and that citizens will recognize their coup. In the end, they will have no choice but to respond to the peace initiatives.”

He also revealed that the Iran-backed Houthis were not concerned about the humanitarian suffering in Yemen, claiming that the militia group had stolen humanitarian aid and delayed relief from getting to the affected areas. He also praised the Arab coalition led by Saudi Arabia, for their efforts to improve the humanitarian and economic conditions in Yemen.