Iran Regime Was Behind Cyber Attack on British Lawmakers 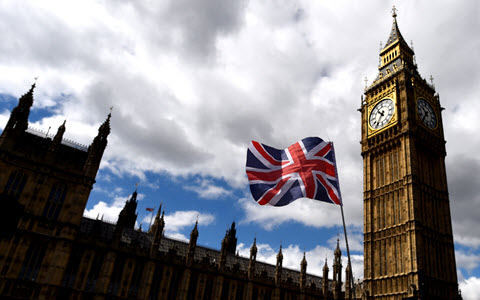 NCRI – October 14, 2017: Britain’s parliament was hit by a “sustained and determined” cyber-attack in June. Reuters reported.

Iran carried out a cyber-attack on British lawmakers earlier this year, The Times newspaper reported on Saturday, citing an intelligence assessment of the incident.

The report came the day after Britain joined other European countries in warning the United States against harming a nuclear deal with Iran.

Britain’s parliament was hit by a “sustained and determined” cyber-attack in June, designed to identify weak email passwords, just over a month after a ransom ware worm crippled parts of the country’s health service.

The Times said that the attack was Iran’s first significant cyber-attack on a British target after the hack was initially blamed on Russia.
Britain’s National Cyber Security Centre was not immediately available for comment.

While the motive for the attack has not yet been established, the hackers were not seeking simple financial profit, The Times said.

Previous articleMaryam Rajavi Welcomes the US Policy Against the Clerical Regime and Its Crimes Against the Iranian People
Next articleIran – Mashad, Executing, the Inhuman Punishment of Hand Amputation of a Youth, Charged With Theft