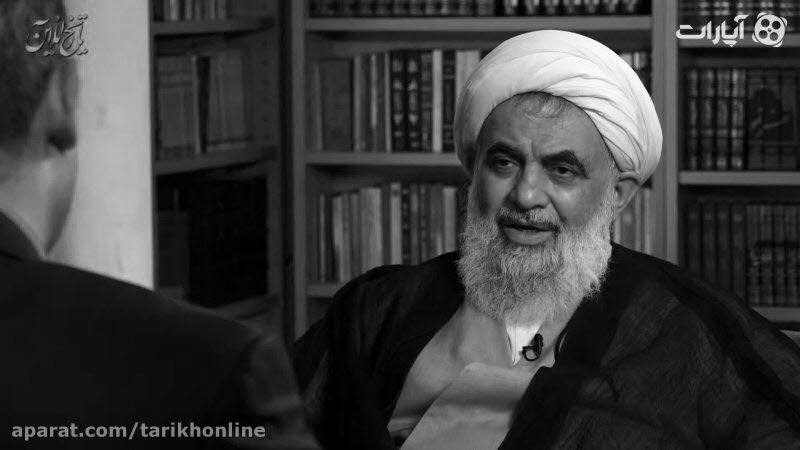 IRAN, 17 July 2017– In an interview with an Iranian regime’s funded television station, Ali Fallahian, the former Iranian intelligence minister and one of the perpetrators involved in the AMIA bombing that killed 85 people on July 18, 1994 in Buenos Aires, Argentina, revealed that Iran’s intelligent agents work under cover in different countries.

Fallahian: … The ministry needs cover for its works to collect information both inside the country and outside. It is obvious that we don’t send an agent to Germany or America and for example say, ok, I am an agent of the information ministry and I am here to collect information, please give that to me. Obviously, he would work under the cover of business or other jobs including reporters. You know many of our reporters are actually ministry agents.

TV presenter: Well, we are not.

TV presenter: But the honor and honesty of the pen are more than everything.

Fallahian: Yes, I agree, but agents need cover, being an agent of ministry of intelligence is also an honorable job.