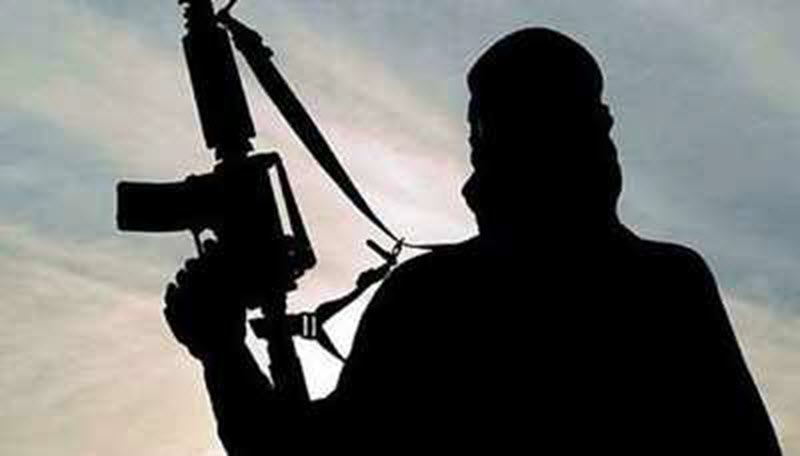 Said Qasemi, a now-retired spokesperson for the Revolutionary Guards told Al Arabiya that the IRGC deployed undercover soldiers to Bosnia-Herzegovina during its conflict in the 1990s under the pretense that they were members of Tehran’s state-endorsed Red Crescent.

This is alleged to have been in cooperation with an Al Qaeda unit operating in the region, as confirmed by another IRGC official, whereby the two groups were able to engage in joint weapons training, according to the Fox News report.

The annual Country Reports on Terrorism issued by the United States State Department last year reinforced global assessments that not only does Iran’s regime enable Al Qaeda to conduct international operations from within its borders, it also remains “unwilling to bring to justice senior Al Qaeda members residing in Iran and has refused to publicly identify the members in its custody.”

In 2017, documents obtained during the 2011 raid of Usama bin Laden’s Pakistan compound – which also killed the Sept. 11 financier and Al Qaeda leader – were finally declassified and revealed various instances of cooperation between the terrorist outfit and Tehran, the Fox News report said.

A year earlier, the U.S. Treasury Department slapped sanctions on several Al Qaeda operatives who had alliances with the Iranian regime, with the department having stated earlier that Tehran had served as a “core pipeline” to maneuver resources and personnel between the Middle East and its South Asia hub of Afghanistan and Pakistan.

“For almost 30 years now, Iran and Al Qaeda have collaborated in their war against the Great Satan, America,” John Wood, longtime Iranian weapons and intelligence analyst, told Fox News. “Centered on and from the safety of Lavizan, a suburb of Tehran, the leadership of Al Qaeda and its key lieutenants have been payrolled, trained, planned and executed, attacks on the United States, including heir apparent, Hamza Bin Laden, military mastermind, Saif al-Adel, and Al Qaeda’s nuclear chief, Abdel al-Aziz al-Masri.”

He also pointed to the notion that within “walking distance of a training camp supervised by trainers from Hezbollah and Al-Quds Force, and frequented by members of Al Qaeda, Taliban, Hamas and Islamic Jihad, as well as the Los Zetas drug cartel, Venezuelan and Cuban intelligence, who learn their murderous terrorist tradecraft, including the making of IEDs and decapitating people, as well as money laundering.”

“Around the corner is the headquarters of Iran’s nuclear weapons program, FEDAT, as well as its principal R&D complex, Physics Research Center (PHRC) based at Malek Ashtar University, and last, but by no means least, underground nuclear weapons production facilities,” Wood continued.

The nuclear weapons program is allegedly run by Mohsen Fakhrizadeh-Mahabadi, a senior officer in the IRGC. Mohsen is also said to teach classes on physics at Imam Hossein University, “which is just down the street, off Shahid Babaei Highway. In short, if Iran is the state sponsor of terrorism, then Lavizan represents its epicenter, and Al Qaeda is at its heart,” he said.