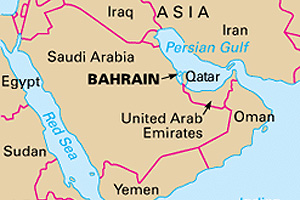 The National Unity Assemby (NUA) called the Iranian statements ‘a declaration of war’ and urged the people of Bahrain and the GCC governments to remain on the alert, TradeArabia reported.

It accused the world of paving the way for the Iranian regime to expand its hegemony in Iraq, Syria, Lebanon and Yemen.

The NUA said the Foreign Ministry should file a complaint with the UN Security Council and the International Court of Justice.

Shura member Dhiya Al Mousawi said the Iranian regime’s interference is endless, noting that the is a crisis-monger regime.

He stressed that Iran regime is behind the destruction and chaos in Yemen, Lebanon and Iraq for the sake of reviving their dead empire.