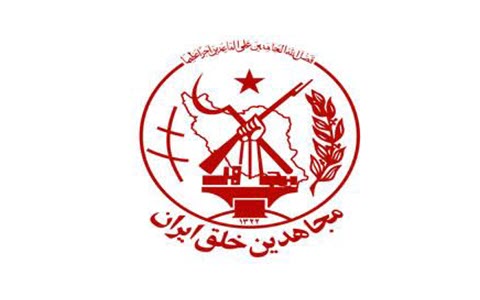 Tehran explosions – June 7, 2017
Today’s shootings and explosions at the site of Khomeini’s tomb and the regime’s Parliament have nothing to do with the People’s Mojahedin Organisation of Iran (PMOI or MEK); however state media and individuals affiliated with the regime are trying through various means to drag the PMOI into this matter. Their intention is to either use this event against the PMOI or else to justify their own previous crimes.

In this regard, some of the regime’s sources while reporting the incidents, tried to justify the massacre of political prisoners in 1988, which has led to increasing social outrage and international condemnation over the past year following the revelation of an audio tape by Mr. Hossein Ali Montazeri.
The PMOI rejects the lies by the clerical regime and calls for an international investigation into these incidents. The regime’s Revolutionary Guards (IRGC) and its Ministry of Intelligence have a notorious record of staging similar incidents by deploying their terrorist proxy groups and attributing attacks to the Iranian people’s just resistance movement.
In recent months, particularly during the sham presidential election, the demand for justice for the victims of the 1988 massacre of political prisoners has turned into a social protest movement. The majority of the victims of that massacre were affiliated to the PMOI. Khamenei, addressing a ceremony on the anniversary of Khomeini’s death on June 4, supported the mass executions of the 1980s and expressed his concern about the spread of this movement.

Previous article
ISIS Attack on Its Godfather in Tehran at Khomeini’s Tomb and Mullahs’ Parliament Cause for Khamenei’s Joy at Escape From Impasse, Regional and International Isolation
Next article
IRGC Arrests Dozens of Children in Iran for Water Sporting