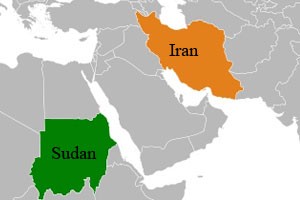 President of Sudan condemned the escalating interference of Iranian regime in the Arab countries.

It was only last year that President of Sudan ordered Iran’s cultural center closed in that country and in April Sudan joined the Arab coalition led by Saudi Arabia in the military campaign against the Houthis in Yemen.

This severance in ties was a considerable blow to the Iranian regime after its two decades of strategic investment in Sudan as regime’s best friend in the Arab World and a blow to regime’s long term objectives.