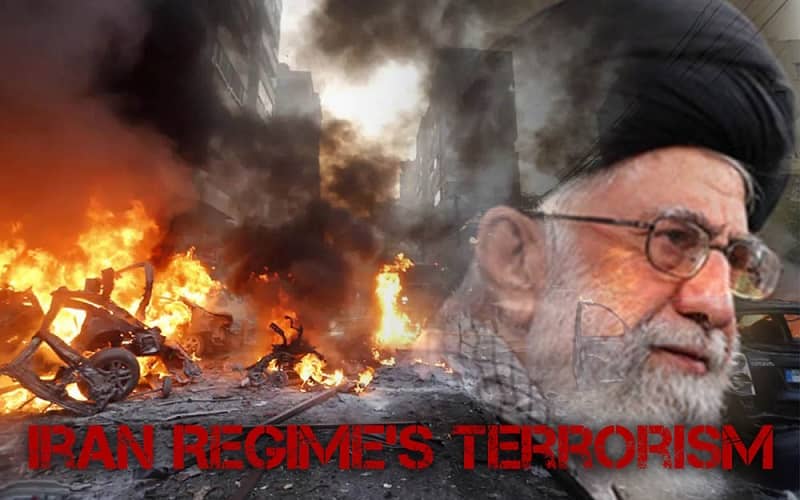 Thursday marked the second day of the trial in Antwerp, Belgium of Assadollah Assadi, Iran’s incarcerated diplomat-terrorist and his three accomplices.

Assadi and his accomplices, Nasimeh Naami, Amir Sadouni, and Mehrdad Arefani, were arrested before being able to bomb the Iranian opposition’s 2018 annual rally in Paris.

Mrs. Maryam Rajavi, the president-elect of the National Council of Resistance of Iran (NCRI), was the primary target of this bombing plot. Along with Mrs. Rajavi, the NCRI’s “Free Iran” rally in 2018 in Paris was attended by hundreds of renowned politicians from Europe and the United States. Over 100,000 people participated in the “Free Iran” gathering.

Simultaneous with the court’s hearing, Simay-e Azadi, an opposition satellite television network, interviewed dozens of renowned politicians, some of whom are among the civil plaintiffs of the case.

The following are excerpts of their remarks: 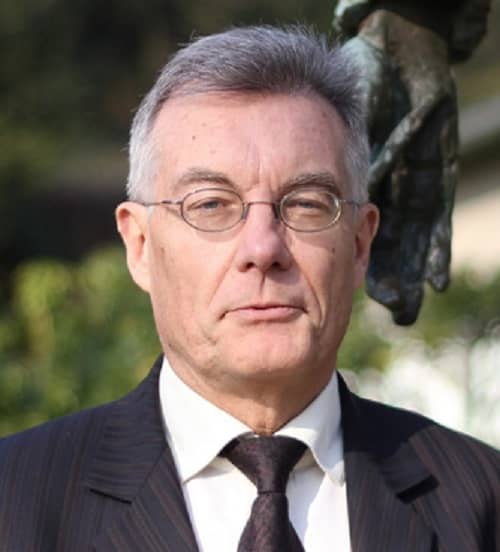 Jean Pierre Bequet, former Mayor of Auvers-sur-Oise, where the NCRI is headquartered in France, told Simay-e Azadi: It is up to the European countries to stop terrorism from the Iranian diplomatic sources. 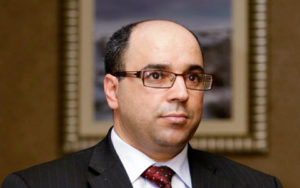 Anwar Malek, a former Arab League observer in Syria: We will not stand by and allow the Iranian regime to keep threatening the world. Assadi is a terrorist, and we are watching how the mullahs of Iran are brought to justice. All their embassies must be shut down. 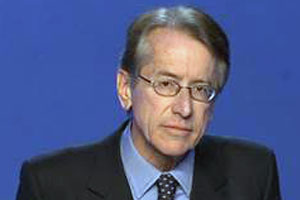 Giulio Terzi, former Italian Minister of Foreign Affairs: Europe cannot go on the same path as it used to with Iran after the Belgium court. We cannot allow it. We have to ensure that diplomatic immunity is restored for its actual purpose and keep our political values. Today, we see the Iranian regime on trial, and the immunity they so much depend on cannot save them any longer. This course of trial requires all European countries to be firm and act according to laws. 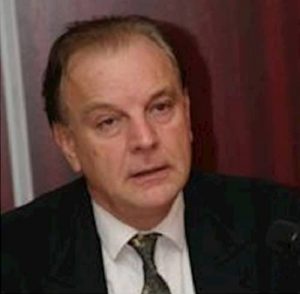 Pierre Bercis, president of the Nouveaux Droits de l’Homme association: It is up to European governments to act tough and shut down Iran’s embassies. I have supported the Iranian Resistance for many years. As a French citizen, I look to France to close the regime’s terror institutions in our country and secure our rights and fundamental values. 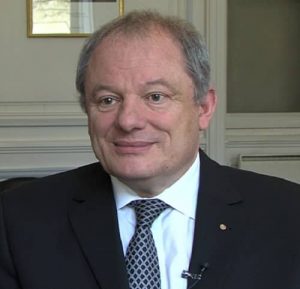 Jean-Pierre Muller, French politician: When a system is fully financed and equipped, it finds the ability to pose global threats. Assadi is no ordinary diplomat; he is a terrorist. Some 240 EU lawmakers have urged the European Union to take firm action against the regime.

It is worth noting that 240 lawmakers from 19 European countries called on their governments to take firm action against the Iranian regime’s terrorist and human rights abuses.

“Since 2018 in parallel with growing anti-government protests inside Iran, there has been an alarming surge in Iran state-sponsored terrorist plots in Europe targeting Iranian activists and dissidents on European soil, in particular members and supporters of Iran’s pro-democracy opposition coalition, the National Council of Resistance of Iran (NCRI), and the People’s Mojahedin Organisation of Iran (PMOI/MEK),” the European lawmakers stressed.

UK lawmaker Bob Blackman MP, the co-president of the International Committee of Parliamentarians for a Democratic Iran, who is also a civil party to the trial in Belgium, said: “Today we stand with the NCRI President-elect Mrs. Maryam Rajavi and call on the UK and the European Governments to proscribe the entire IRGC and Iran’s Intelligence Ministry as terrorist organisations because these paramilitary institutions are critical to the regime’s internal repression and export of terrorism and must be denied funds and resources.”

“In addition to tens of thousands of Iranians, the opposition leader Mrs. Maryam Rajavi, the primary target of the conspiracy, was present at the rally, along with several hundred political figures from various countries. Had this terrorist operation succeeded, it would have undoubtedly left hundreds killed and many more wounded,” the signatories of the statement added.