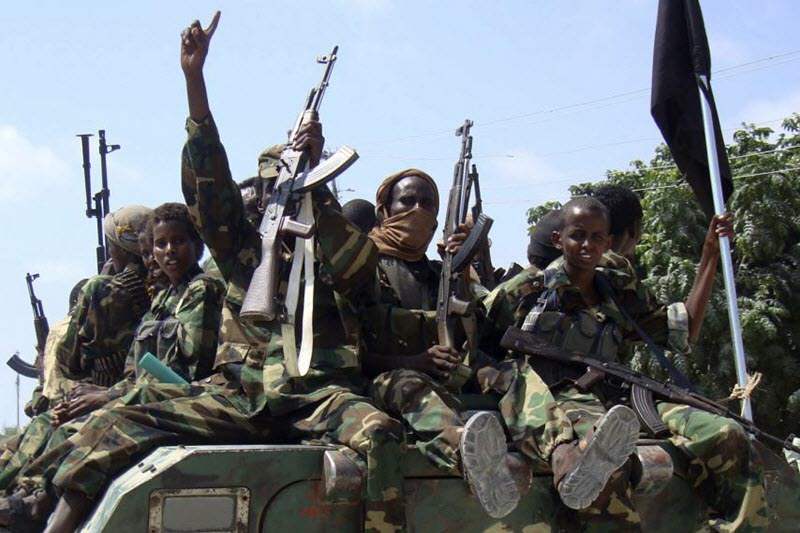 A report to the UN Security Council warns that Iran is being used as a main transit point for illegal charcoal exports from Somalia, by an Al-Qaeda linked militant group, which enables them to earn millions of dollars in profits. A UN group of experts tasked with monitoring sanctions on the Somali militants drafted the report.

The October 12th report, cited by AFP and Reuters says that since March, the main destination for the illegal shipments has been ports in Iran, where the charcoal is then packaged into white bags labelled “Product of Iran.”

Somali charcoal imports are banned by the United Nation since 2012, in an attempt to cut sources of revenue for Al-Shabaab, an Al-Qaeda affiliate. The group generates revenues for its Islamist insurgency by levying taxes on charcoal production in the regions it controls.

Despite UN sanctions banning such exports, it’s estimated that Somalia produced some 3.6 million bags of charcoal in 2017 for export, generating some $7.5 million in revenue for Shabaab.

Iran is the “weak link” in implementing the UN’s charcoal ban, according to the report, which also blamed countries such as Ghana and the Ivory Coast for allowing charcoal traffickers to “exploit weaknesses” in their certification processes. The report says Iran became a transit point for the illegal Somali shipments after Oman tightened its customs procedures.

Certificates that falsely state that the Somali charcoal originated in Comoros, Cote d’Ivoire, or Ghana, are carried by the illegal shipments that arrive in Iran, claims the unpublished UN report. It also identifies Iranian ports in the Kish and Qeshm free zones as the main destinations of the Somali charcoal shipments since March 2018. The charcoal is then sent on “Iran-flagged dhows” to ports in the United Arab Emirates, Oman, Dubai, and elsewhere. The report says that the charcoal is mainly used for cooking and smoking shisha water pipes.

The Iranian regime’s mission to the UN has not responded to a request for comment.

The Somali government is backed by the UN and a 20,000-strong force from the African Union stationed in the country. Shabaab militants have vowed to overthrow it. Shabaab was pushed out of Mogadishu in 2011 and lost many of other bastions, but they still control much of the rural areas in the country.

Shabaab also imposes tolls on vehicles in areas where they have checkpoints, and also through taxes on businesses, agriculture, and livestock, as a means to generate revenue — enough to “sustain its insurgency” according to the report.