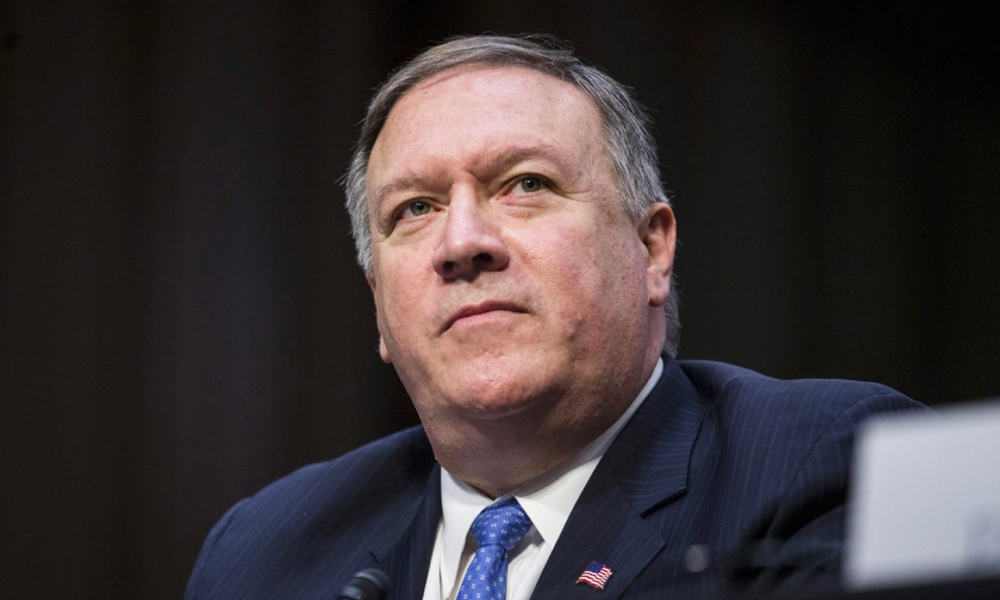 United States Secretary of State Mike Pompeo has warned against ending an arms embargo on Iran’s regime, likening every day until the deal’s October 2020 expiration as a “#CountdownToTerror.”

The push to extend the ban on weapons sales to Tehran comes amid increasing efforts by Washington to restrict the Iranian regime’s oil exports, CNN reported. Since the decision by U.S. President Donald Trump in 2018 to abandon the Iran nuclear deal, Washington has attempted to use what it calls “maximum pressure” to change the regime’s behavior and limit its nuclear ambitions.

“Time is drawing short to continue this activity of restricting Iran’s capacity to foment its terror regime. The international community will have plenty of time to see how long it has until Iran is unshackled to create new turmoil, and figure out what it must do to prevent this from happening,” Secretary Pompeo said Tuesday, during an address at the United Nations.

The Iranian regime is the greatest ongoing threat to peace and security in the region. At the , I condemned its testing of advanced ballistic missile systems, support to proxies in the , and inexcusable sabotage and seizure of commercial vessels in the Gulf. and the travel ban on Qasem Soleimani expire in October 2020. Our clock is tracking how long until Iran is unleashed to create new global turmoil. We must not let his happen. https://t.co/4UtnMREgah

Secretary Pompeo also said in a television interview Tuesday that he believed the administration was finding success with the intensified sanctions against Iran’s regime.