Fifty-two U.S. embassy employees and diplomats were taken hostage for 444 days. Years later, the hostage-takers went on to become the most senior officials of Iran’s regime, including Mahmoud Ahmadinejad, former President of the regime. Many of the hostage-takers still hold key positions in the regime. Some were wrongly dubbed as “moderates” by the West despite their loyalty to the regime’s agenda.

WHERE ARE THE HOSTAGE-TAKERS TODAY? 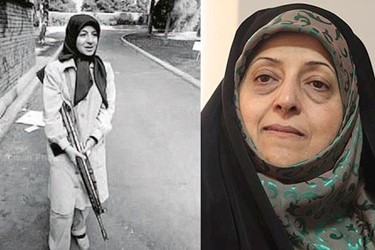 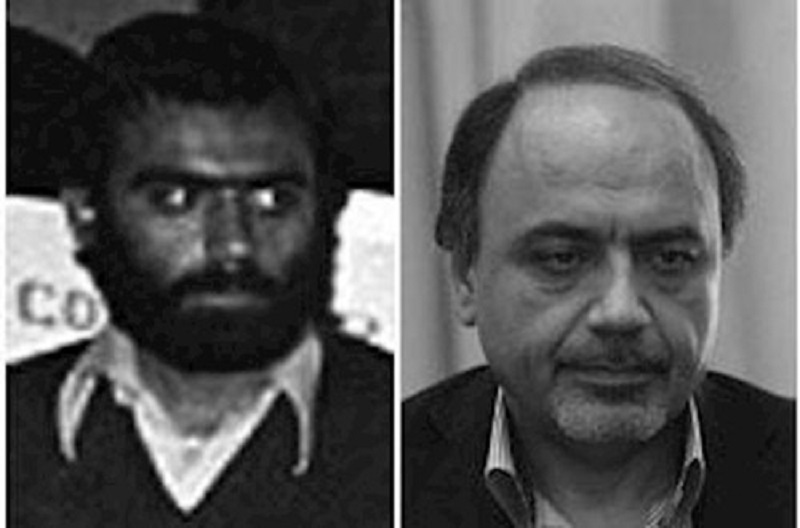 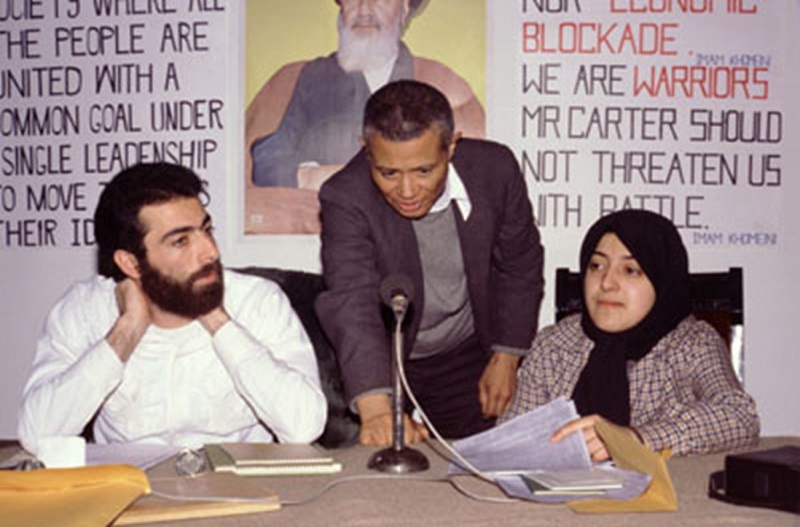 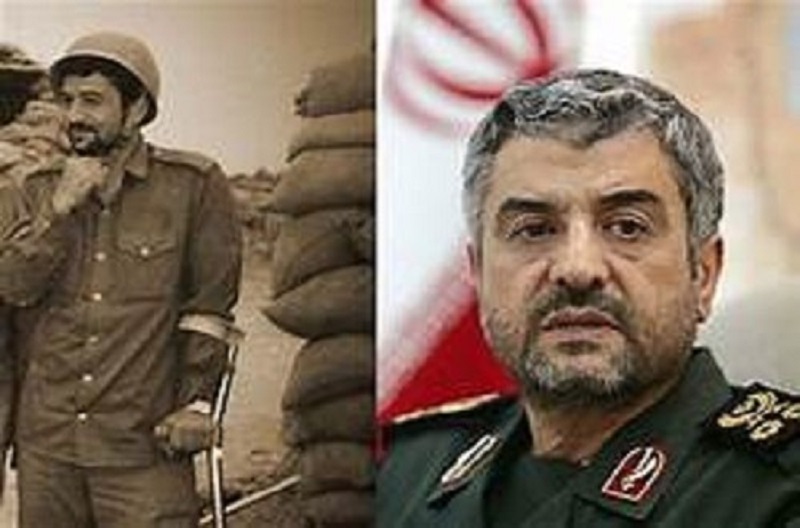 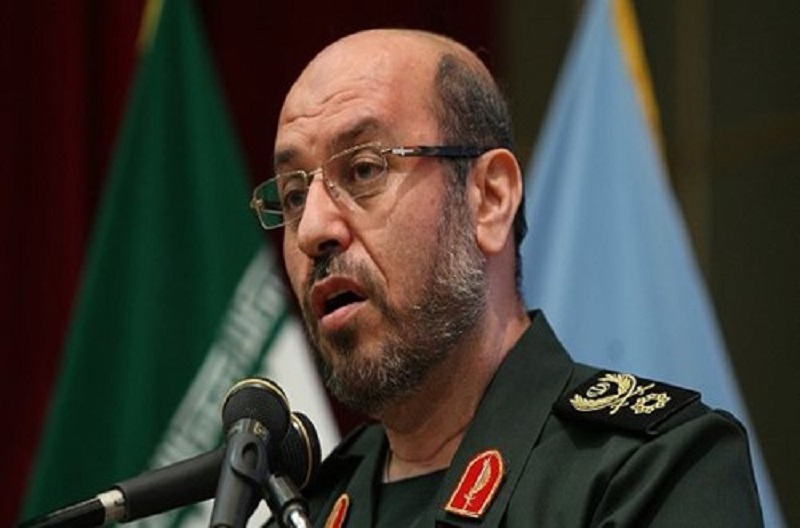 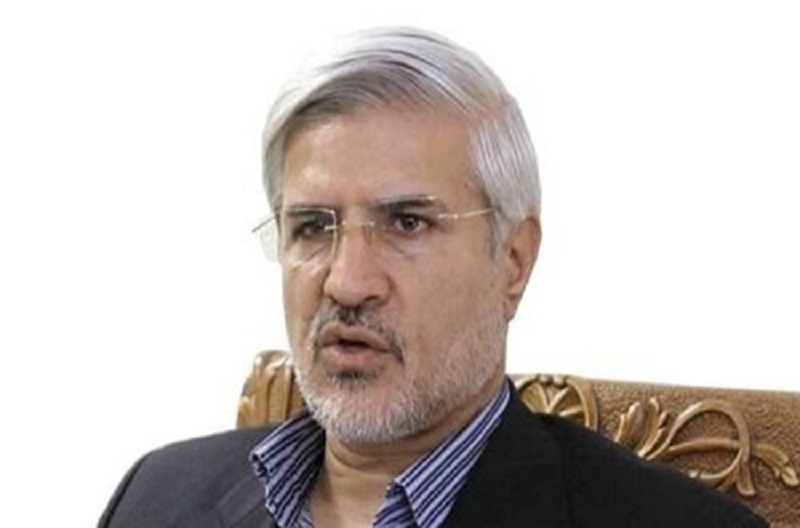 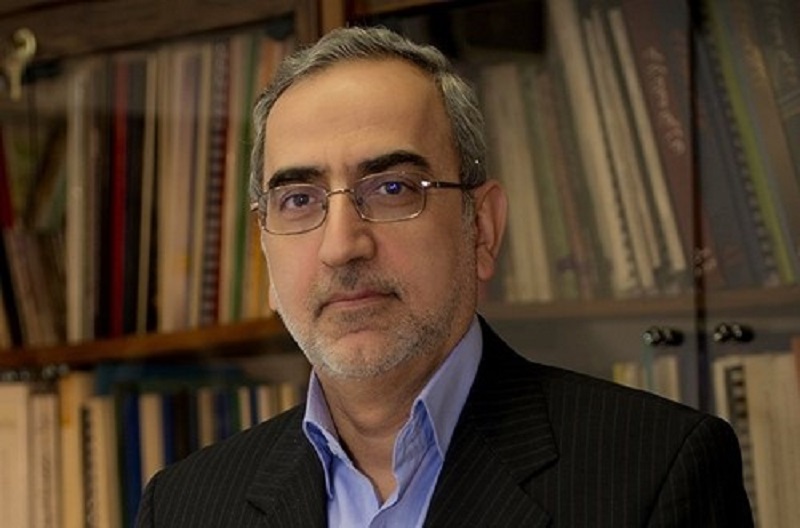 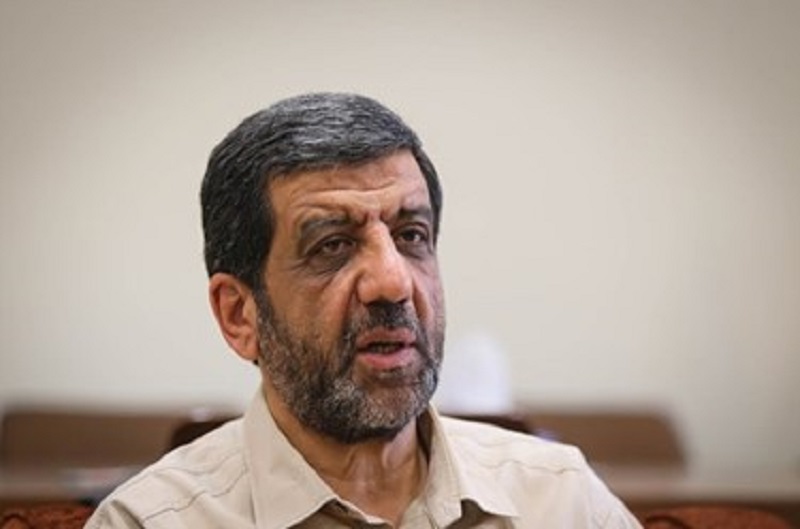 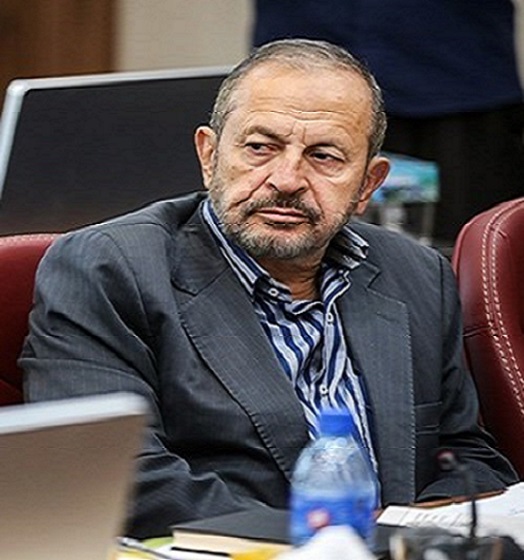 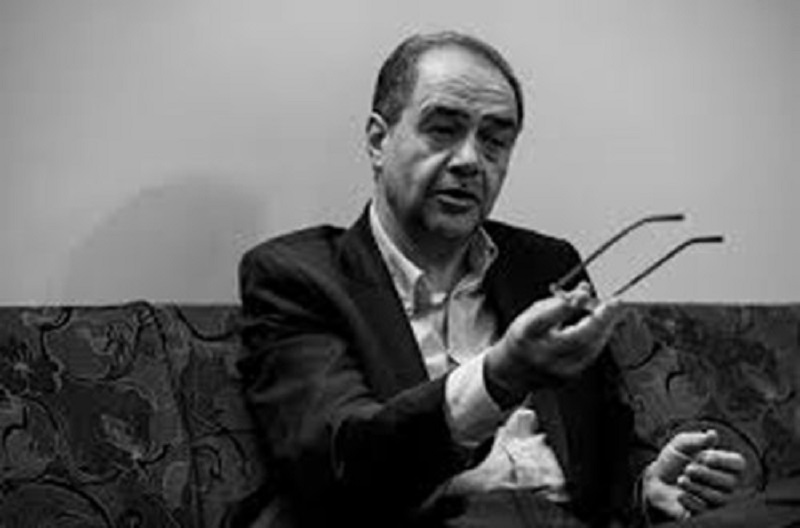