UAE, Germany Call on Iran Regime to Refrain From Escalating Tension in Gulf 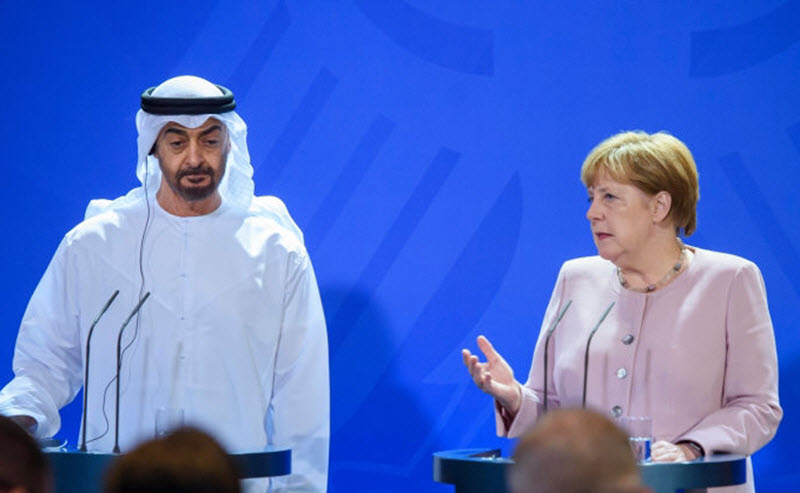 The United Arab Emirates and Germany expressed concern over growing tensions in the Gulf region, calling on the Iranian regime to refrain from steps that escalate the tension, a joint statement on UAE’s state news agency (WAM) said on Wednesday.

The statement said both countries reaffirmed “the urgency for all actors in the region to refrain from any actions that could escalate existing tensions.”

On Sunday, Germany’s foreign minister Heiko Maas stressed – during a news conference with his Emirati counterpart, Sheikh Abdullah bin Zayed Al Nahyan in Abu Dhabi – the importance of stability in the Gulf region amid heightened tensions with Tehran, Reuters reported.