UK Should Proscribe Iran Regime’s IRGC as a Terrorist Group 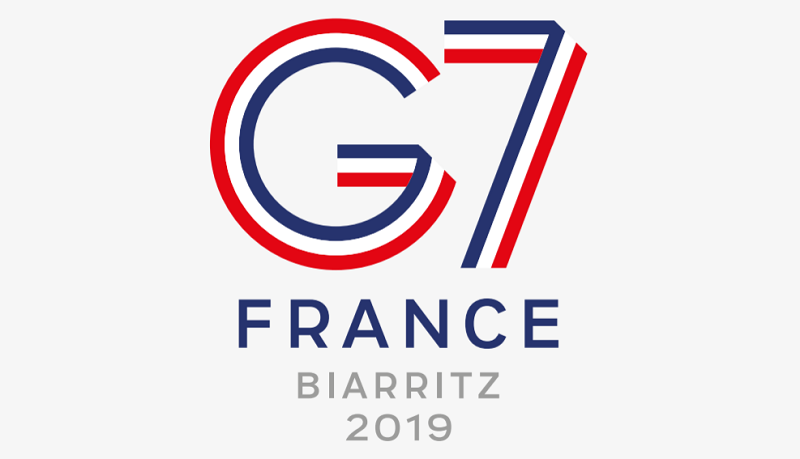 The United Kingdom should proscribe the Iranian regime’s Islamic Revolutionary Guards Corps (IRGC) as a terrorist organization, a member of the Foreign Affairs Committee of the National Council of Resistance of Iran has told Britain’s Express.

Speaking to Express.co.uk on Friday, August 23, 2019, Hossein Abedini of the NCRI called on the British Government to be the first to follow U.S. President Donald Trump’s condemnation of the IRGC.

He urged G7 leaders, meeting this weekend in France, to “clip the IRGC’s wings” and the Iranian regime’s involvement in Syria, Iraq, Lebanon and Yemen.

He said: “I think the solution is, to tell you very frankly, there is only one solution.”

“The Iranian regime only understands the language of decisiveness and fairness.

“They consider any soft-line approach as a sign of weakness and they become more involved in continuing mass killings inside Iran as well as their aggressive foreign policy in different countries.

“For example, propping up Bashar Al-Assad in Syria and supporting Houthi rebels in Yemen and Hezbollah in Lebanon.”

“There is only one solution to all this.”

“The IRGC has to be prescribed as a terrorist organisation as the US has already considered.”

“We are hoping that the British Government and the British Prime Minister will reach this conclusion – and this is what many members of the UK Parliament and many politicians here also think would be the real solution.”

Mr. Abedini added: “The IRGC is the main force carrying all these terrorist attacks and the instability in the region.

“So to clip its wings is really the only solution. The regime has to be expelled from these countries.

The U.S. State Department designated the IRGC as a foreign terrorist organization (FTO) in April 2019.