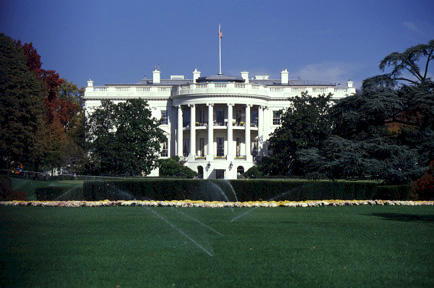 Amid a Saudi-led military offensive to defeat Iranian backed Houthis that control much of Yemen, the White House has expressed concern about the Iranian regime’s role in stoking violence in that country.

An official at the U.S. National Security Council official said yesterday that Tehran’s actions were destabilising and threatening Yemen’s government.

“We have concerns about Iranian activities in Yemen and reports of Iranian flow of arms into Yemen,” Alistair Baskey said yesterday.

The United States has also announced it would provide “logistical and intelligence support” to the Saudi-led military attack.

About a dozen US military personnel are taking part in a “joint planning cell” at an undisclosed base in Saudi Arabia to coordinate American help to the Persian Gulf states, officials said. And it was likely the team would expand in coming days.

Meanwhile, House Foreign Affairs Committee Chairman Ed Royce said on Thursday the “takeover of southern Yemen by the Iranian-supported Houthis has led to chaos, threatening the national security interests of our regional partners and the United States.”

“The United States should support our Saudi and Gulf partners with appropriate logistical and intelligence support to combat this threat.”