What Does the IRGC Terror Designation Mean? 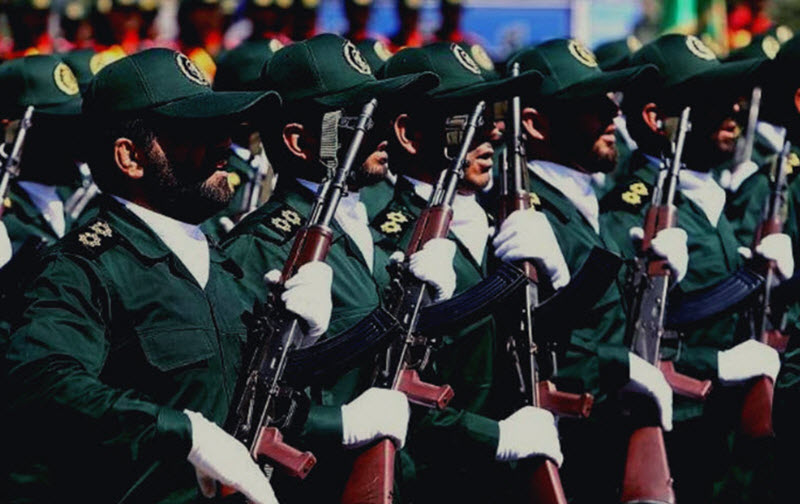 The Iranian Islamic Revolutionary Guard Corps (IRGC) was finally added to the US State Department’s list of Foreign Terrorist Organizations (FTO) last month, with the Donald Trump administration acknowledging that the IRGC and its Qods Force element are the terror execution arm of the mullahs.

The US stated: “Iran is an outlaw regime that uses terrorism as a key tool of statecraft and that the IRGC, part of Iran’s official military, has engaged in terrorist activity or terrorism since its inception 40 years ago.”

It was the first time that the US has ever named an official military unit of a UN member nation-state as a terror group, as most terror groups are stateless.

The Iranian Regime responded by declaring al US forces in the Middle East as terrorists and calling the US government a state sponsor of terror, but this will likely have no effect.

The question is how will the US actually treat the IRGC and Qods Force, now that they’re officially n the terror watch list? After all, the US dropped MOABs on the Islamic State, conducts drone strikes against al-Qa’eda and the Taliban, and uses Special Operations units to fight Boko Haram.

Will they now launch air strikes against IRGC and Qods Force intelligence hubs, logistics centres, training camps, and weapons depots? And, if so, which ones? IRGC centres are spread across the region, from Lebanon to Iraq to Syria, as well as in South America.

Secretary of State Mike Pompeo has said that Qods Force commander Qassem Suleimani “has the blood of Americans on his hands”, so will the US launch a capture/kill operation against him?

This move came 12 years after George W. Bush’s Treasury Department designated the Qods Force as a specially designated global terrorist and 18 years after the IRGC, the Qods Force, and the Iranian Ministry of Intelligence and Security (MOIS) collaborated with al-Qa’eda, the Taliban, and the Saudis to carry out the 9/11 attacks.

Clare M. Lopez, the Vice President for Research and Analysis at the Center for Security Policy, wrote: “The fact that three successive U.S. administrations now have avoided holding the Iranian regime to account for its role in the attacks of 9/11 can hardly fill the mullahs and their IRGC thugs with trepidation over what the US will do now.”

Pompeo has said that the US pressure campaign is less about regime change than it is about behaviour modification, but, as we know, the regime is incapable of reform, so what is next? It may be time for the US to start advocating for regime change.