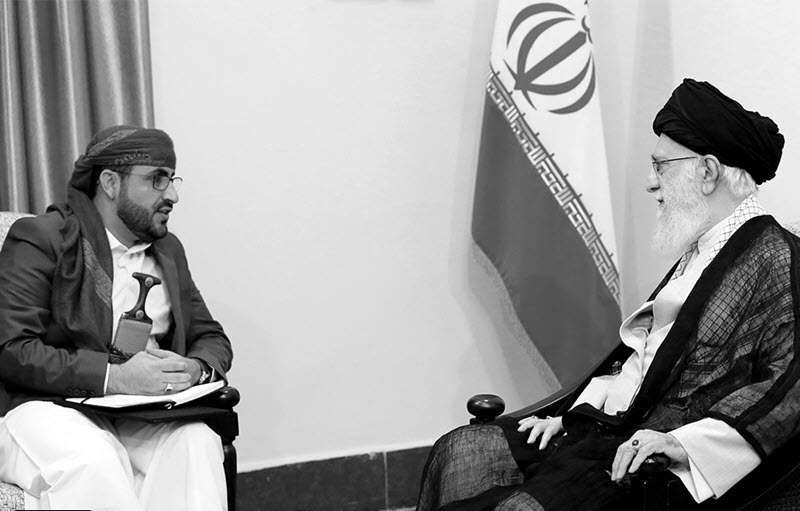 “I declare my support for the resistance of Yemen’s believing men and women ... Yemen’s people... will establish a strong government,” state TV quoted Khamenei as saying in a meeting with the visiting chief negotiator of the Houthi movement Mohammed Abdul-Salam.