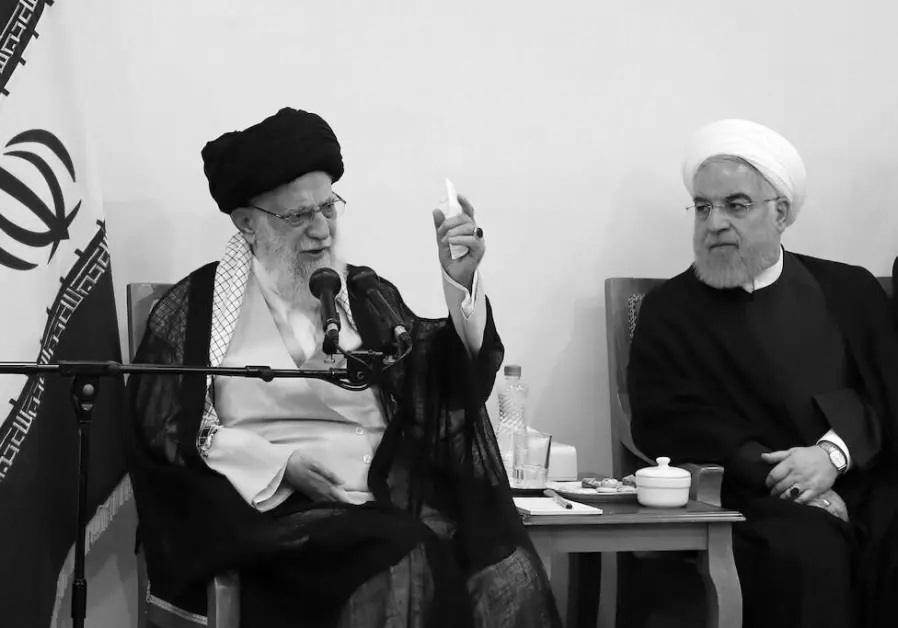 The Iranian regime's President threatened on Wednesday that international waterways will not have the same security as before if the regime's oil exports are cut to zero.

The comment by Hassan Rouhani coincided with a remark by the Iranian regime's Foreign Minister Mohammad Javad Zarif that Tehran might act “unpredictably” in response to “unpredictable” U.S. policies.

“World powers know that in the case that oil is completely sanctioned and Iran’s oil exports are brought down to zero, international waterways can’t have the same security as before,” Rouhani said while meeting the Iranian regime's Supreme Leader Ali Khamenei, according to Khamenei’s official website.

“So unilateral pressure against Iran can’t be to their advantage and won’t guarantee their security in the region and the world.”

Tensions between Tehran and Washington have risen since the Trump administration last year quit an international deal to curb Iran’s nuclear ambitions and began to ratchet up sanctions.

Global commodity trading has been rocked in recent months after a series of attacks on international merchant vessels by the regime's Islamic Revolutionary Guards Corps (IRGC), and an Iranian seizure of a British oil tanker.

The U.S. State Department designated the IRGC as a foreign terrorist organization in April 2019.

Washington, which has by far the strongest Western naval contingent in the Gulf, has been calling for its allies to join it in an operation to guard shipping in the Strait of Hormuz, a vital gateway for the world’s oil industry, according to Reuters.