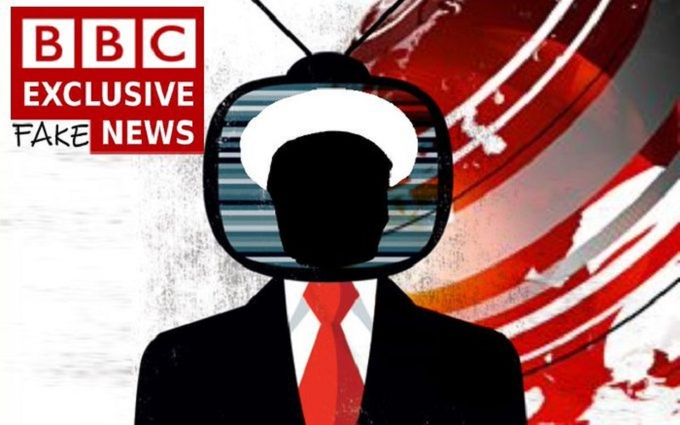 An open letter signed by representatives of Iranian communities in Europe, the USA and Australia (supporters of the People’s Mojahedin Organization of Iran MEK) is circulated on the Web. We hereby produce the translation of the ‘s Anti- Tirade in the Service of Mullahs reprtrs have claimed, reps refused 2be interviewed.They deliberately failed 2report that they had informed MEK only 2days b4 their trip,but MEK’s reps demonstrated their goodwill by inviting the reporters to visit on Oct10 &talked to them for 5.5 hrs. has published an utterly bogus report on the Mujahedin-e Khalq ().In its entirety,it has rehashed the regime’s threadbare,baseless &false allegations through the voices of 2notorious functionaries of ‘s Ministry of Intelligence() pic.twitter.com/rkrsKygzoO

We the undersigned consider Ashraf-3 and the MEK as our nation’s greatest treasure and a national asset in the fight to overthrow the clerical regime and establish freedom and a representative republic in Iran. Ashraf-3 belongs to the entire Iranian nation. We consider its physical, political, and moral protection to be the patriotic duty of all Iranians. We call on the MEK to firmly refuse entry to Ashraf-3 to anyone affiliated to the Iranian regime, under any pretext. We call on all international bodies, organizations, and human rights and free speech defenders to condemn all assistance to the religious fascism ruling Iran in its continued acts of suppression and terrorism.

A German court has just ruled in favor of the National Council of Resistance of Iran, in a case challenging the content of a...
Read more
SRS

How I Was Interrogated By The New York Times  Mr. Mohammad Shafaei, a member of the People’s Mojahedin Organization of Iran (PMOI/MEK), in an article published on the Issues and Insights website, debunked allegations made...
Read more