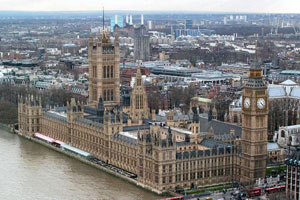 Members of both Houses of Parliament will mark the International Human Rights Day on December 10 by holding a conference in the House of Commons to discuss the state of human rights and the current political situation in Iran and the region.

This comes in the aftermath of two UN resolutions that censure systematic human rights abuses in Iran and the regime’s role in supporting the Assad regime in Syria.

Speakers will also be elaborating on the Iranian influence in Syria, the regime’s role in Iraq including the recent deadly attack on Iranian opposition members in Camp Liberty, Iraq, that killed 24 camp residents and increasing human rights violations inside Iran.

Previous articleIRAN: Woman sentenced to stoning, lashing and prison
Next articlePHOTOS: Rally in Australia against executions in Iran