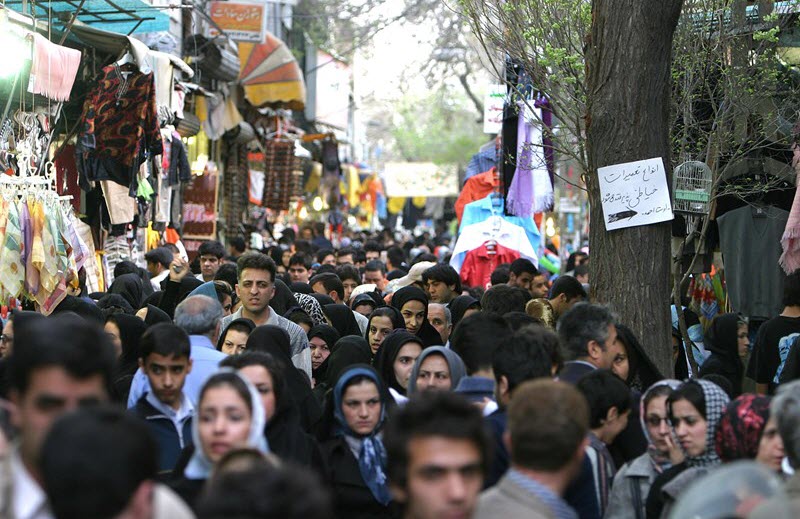 The National Council of Resistance of Iran,
– With the emphasis on guarantees for the individual and social rights of the people as provided in the Universal Declaration of Human Rights, for example, the right of religious and denominational freedoms and the prohibition of any form of the inquisition of beliefs, which are necessary for the preservation of the dignity and worth of human persons.

1- All forms of discrimination against the followers of various religions and denominations in the enjoyment of their individual and social rights are prohibited. No citizens shall enjoy any privileges or be subject to any deprivations in respect of nomination for election, suffrage, employment, education, or becoming a judge of any other individual or social rights for the reason of belief or non-belief in a particular religion or denomination.

2- Any form of compulsory religious and ideological teaching and any compulsion or practice or non-practice of religious rituals and customs is forbidden. The right of all religions and denominations to teach, proselytize, and freely perform their rituals and traditions, and the respect and security of all places belonging to them, are guaranteed.

3- Jurisdiction of judicial authorities is not based upon their religious or ideological stance, and laws not formulated within the legislative institution of the land will have no official sanction or validity.

Together with the abrogation of the rules of qesas (talion), hudud (amputation, stoning, executions, chastisements, etc.), ta’zirat (detentions, chastisements, etc.), and diyat (religious, penalties) imposed by Khomeini’s inhuman regime, and with the dissolution of the so-called revolutionary courts and prosecutors’ offices as well the shari’a courts (religious courts) which are included in the immediate tasks of the Provisional Government, the judicial process including criminal investigation and settlement of all claims and trials will take place within the single judicial order of the Republic, on the basis of universally recognized legal principles and in accordance with the law.

4- Religious, denominational, and ideological inquisitions by government authorities and public institutions associated with the government are prohibited in any form.

This declaration, comprising an introduction and four articles, was unanimously approved at the session of November 12, 1985, of the National Council of Resistance.