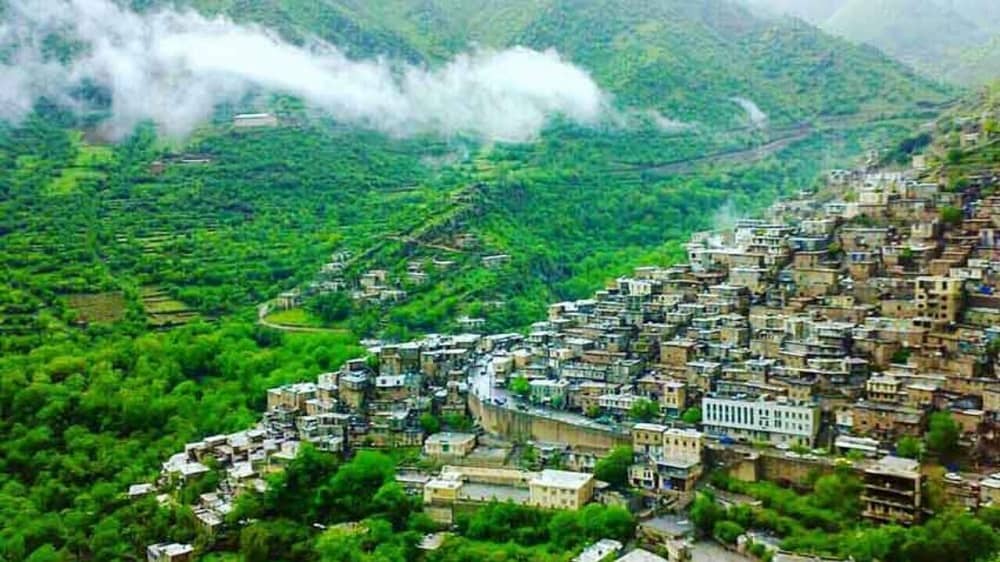 Adopted: November 1983
The National Council of Resistance of Iran announces the present plan for securing the autonomy of Iranian Kurdistan in order to secure and strengthen as much as possible the popular sovereignty, territorial integrity, and the national consolidation and unity of the country, and in view of the just struggles of the people of Kurdistan for the provision of democracy in Iran and autonomy in Kurdistan and in order to overcome the double oppression of the oppressed Kurdish nationality.

1- The autonomous region encompasses all of Iranian Kurdistan. The geographical domain of this region shall be determined by reference to the general vote of the people in the region occupied by the Kurds.

2- The legislative organ in the internal affairs of the autonomous region is the Supreme Council of Kurdistan, the members of which shall be elected through free elections with a general, direct, equal and secret ballot.
The general laws of the Republic are binding in the autonomous region. The ratification made by the Supreme Council of Kurdistan must not violate the general laws of the Republic.

4- The maintenance of internal security in the autonomous region is the responsibility of the organs of autonomy, which shall organize an appropriate force for this task with observance of Article 2 of the present plan.

5- Affairs related to foreign policy and foreign relations, national security of the Republic and national defense (consisting of protection of the borders, preservation of territorial integrity and unity of the Republic) are within the authority of the Central Government. The Armed Forces in the autonomous region, as in other parts of Iran, do not have the right to intervene in internal security affairs.

6- Affairs related to foreign trade and Customs, determination of the monetary and financial system of the country, execution of the duties related to the Central bank, drafting of the general budget and economic programs that are of national importance or that require considerable investments, are within the authority of the Central Government.
Administration of other economic affairs of the autonomous region fall within the authority of the organs of autonomy.

Exploitation of natural resources and general assets of the country that are of national importance is within the authority of the Central Government and shall take place to the benefit of the entire population of Iran. In the autonomous region of Kurdistan, the organs of autonomy shall assist the central Government to exploit these resources and assets.

8- All rights and freedoms stipulated in the Universal Declaration of Human Rights and the international covenants related to it, such as the freedom of belief and expression, freedom of the press, freedom of the formation and activity of political parties and organizations, trade, workers and rural unions and councils, democratic associations, freedom to choose occupation and place of residence, and freedom of religion shall be guaranteed in Kurdistan as in other parts of Iran. All inhabitants of Kurdistan, be they women or men, shall enjoy equal social, economic, political and cultural rights, as in other regions of Iran, without any form of sexual, tribal, ethnic or religious discrimination.

9- There is a single judicial system in the Republic and in the autonomous region the courts will deal with claims in accordance with laws of the Republic and also laws passed by the Supreme Council of Kurdistan. The security forces of autonomous Kurdistan, like the security forces of other parts of the country, will act as the bailiffs of the judicial Ministry and are bound to implement the verdicts, orders and arrangements of the courts and judicial authorities.

11- The Central Government, in carrying out its duties in securing the rapid progress and development of the backward regions of the country, is charged to allocate a greater share of public revenues to overcome the backwardness of the autonomous region of Kurdistan.

12- The people of the autonomous region of Kurdistan, like the rest of their compatriots throughout Iran, will participate in running the affairs of the country through legal channels and without any form of discrimination.