About the National Council of Resistance of Iran 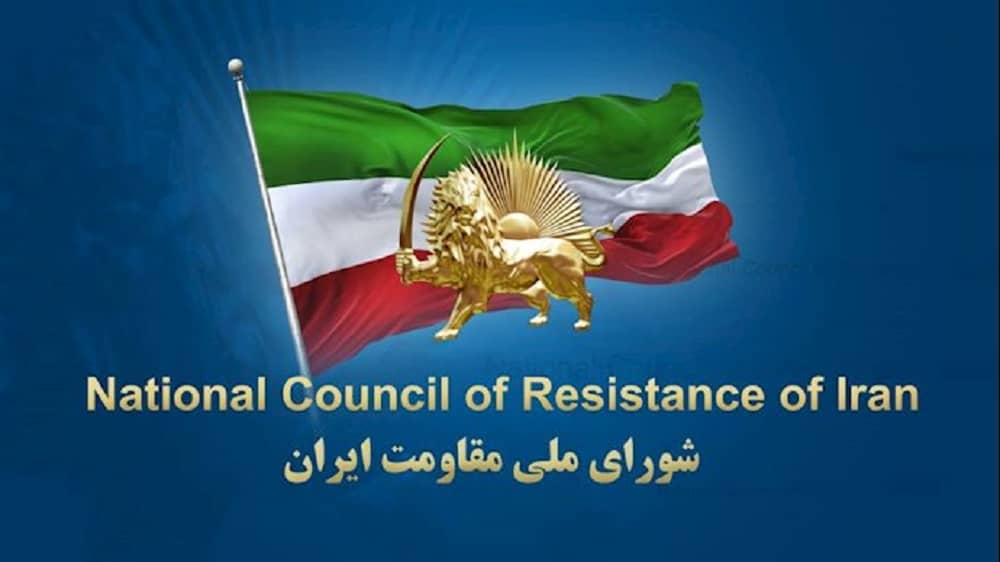 National Council of Resistance of Iran (NCRI), a broad coalition of democratic Iranian organizations, groups, and personalities, was founded in 1981 in Tehran upon the initiative of Massoud Rajavi, the Leader of the Iranian Resistance.

Parliament in Exile
The NCRI has over 500 members, including representatives of ethnic and religious minorities such as the Kurds, Baluchis, Armenians, Jews, and Zoroastrians, representing a broad spectrum of political tendencies in Iran. Acting as the parliament in exile, the NCRI aims to establish a democratic, secular, and coalition government in Iran.

Women comprise 50% of the council’s members. Five organizations are also members of the NCRI, including the People’s Mojahedin Organization of Iran, the largest and most popular resistance group inside Iran.

Democratic decision-making
All members of the Council have one vote. All decisions are adopted by a simple majority.

Six-month provisional government
The council’s 25 committees form the basis for a provisional coalition government once the mullahs are toppled. Chairing each committee is a prominent political personality who is an expert in the field.

The provisional government will be in power for only six months and its main responsibility is to hold free and fair elections for a National Legislative and Constituent Assembly and to transfer power to the representatives of the people of Iran.

President-elect
In August 1993, the NCRI unanimously elected Mrs. Maryam Rajavi as President for the transitional period. Her mandate is to oversee the peaceful transfer of power to the Iranian people following the regime’s overthrow. Mrs. Rajavi was born in 1953 in Tehran and has a degree in metallurgy. The shah executed one of her sisters, Nargess, and the Khomeini regime murdered another, Massoumeh, who was pregnant at the time. Mrs. Rajavi was a leader of the anti-shah student movement in the 1970s.

Addressing a rally of 15,000 Iranians in Dortmund, Germany, on June 16, 1995, Mrs. Rajavi announced her Charter of Fundamental Freedoms for future Iran. In June 1996, Mrs Rajavi addressed some 25,000 Iranians at London’s Earls Court.

The Council noted that brightening prospects for the overthrow of the regime necessitate ever-greater national solidarity among Iranians; a fact that prompted the NCRI to ratify the formation of the Front.

Mrs. Maryam Rajavi described the Front as “a reflection of the most profound democratic yearnings of all the people of Iran, regardless of ideology, belief, religion and ethnicity that transcends all partisan and political interests.” She said the Front “embodies the unshakable resolve of the Iranian people to overthrow the mullahs’ inhuman regime.”

Human Rights:
The NCRI pledges to uphold the Universal Declaration of Human Rights and all international covenants on human rights, including “freedom of association, freedom of thought and expression, media, political parties, trade unions, councils, religions and denominations, freedom of profession, and prevention of any violation of individual and social rights and freedoms.”

Economy:
The council accepts national capitalism and the bazaar, private ownership and enterprise, as well as private investment. It emphasizes the need to utilize the latest scientific and technical achievements and views relations with industrial countries as necessary to reconstruct Iran’s economy.

Freedom of Religion:
The NCRI believes in the separation of Church and State. According to its ratifications, “all forms of discrimination against the followers of various religions and denominations in the enjoyment of their individual and social rights are prohibited. No citizen shall enjoy any privileges or be subject to any deprivations with respect to the nomination for election, suffrage, employment, education, becoming a judge, or any other individual or social rights, for the reason of belief or non-belief in a particular religion or denomination.”

National Minorities:
The NCRI recognizes the rights of all ethnic and national minorities. It has adopted a plan for the autonomy of Iranian Kurdistan, specifying that “the administration of all affairs of the autonomous region of Kurdistan,” except for those related to foreign policy, national defense, national security, foreign trade, and customs, “fall within the authority of the autonomous organs.”

International Relations:
The council’s foreign policy is based on independence, respect for the United Nations Charter and international conventions and treaties, good neighborliness, international and regional cooperation, and non-interference in the internal affairs of other countries. The NCRI supports the Middle East peace process and is committed to maintaining and protecting peace and tranquility in the region and condemns any aggression and expansionism. The council opposes nuclear proliferation and the production of weapons of mass destruction and ballistic missiles.

Previous article
Iran: Seven prisoners were transferred to solitary in preparation for hanging
Next article
Iran: Arrest and torture of student movement activists in various cities