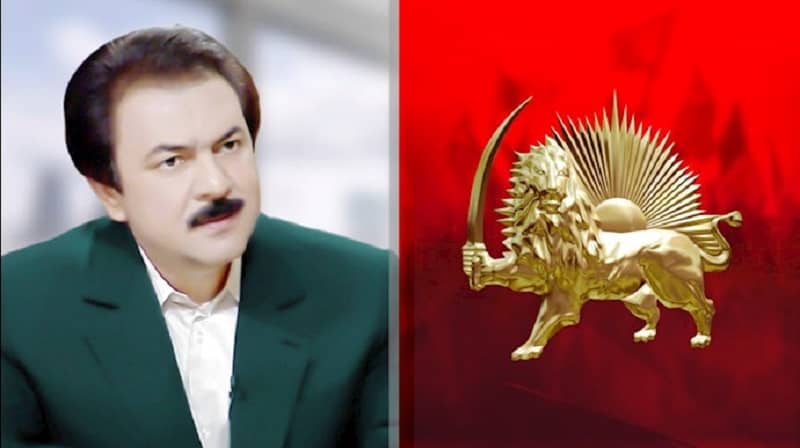 Massoud Rajavi: Another reason Belgium must not release diplomat imprisoned for a bombing plot.

Most were targeted in a bombing plot in Paris in 2018

Mr. Massoud Rajavi, Leader of the Iranian Resistance, in a statement broadcast on Simay-e Azadi (Iran National Television Channel), remarked on the “clerical regime’s terrorist designation of a group of 61 bipartisan US Senators, Members of the House of Representatives, and distinguished personalities today. They have been listed by Khamenei-Raisi (Ali Khamenei and Ibrahim Raisi) for opposing the designation of the People’s Mojahedin Organization of Iran (PMOI/MEK) and the massacre of its members in camps Ashraf and Liberty in Iraq,” he said.

A significant number of those named in the list were targeted in a bombing, and were potential murder victims of the regime’s diplomat-terrorist, Assadollah Assadi, and his MOIS accomplices, in 2018, when they attended a major rally of the Iranian Resistance in Paris. The terrorists were sentenced to 17 to 20 years in prison by a court in Antwerp, Belgium.

Mr. Rajavi added: “These 61 personalities were among plaintiffs in the terrorism case in Belgium that involved terrorism directed by the ruling religious fascism in Iran. This is another reason why the Belgian government must not release the bomb-plotting diplomat and his accomplices. Considering the regime’s designation of US personalities, releasing Assadi and his accomplices is a flagrant violation of international law, particularly UN Security Council Resolution 1373.”