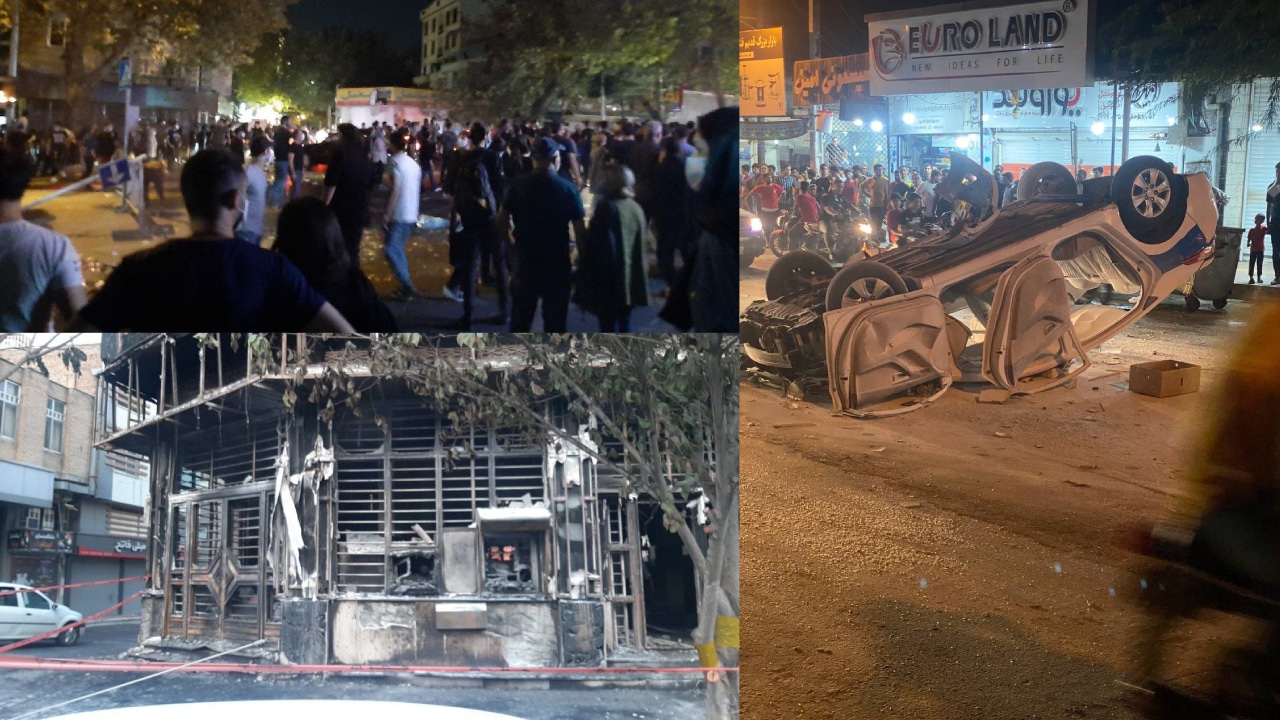 Iran’s regime President Ebrahim Raisi only vaguely alluded to ongoing protests in Iran when he addressed the United Nations General Assembly on Wednesday. Even then, he did so for the sole purpose of casting aspersions on his Western adversaries and implying that they were taking advantage of an incident that was still “being investigated”. Those remarks came only a few days after an interview with CBS News in which Raisi suggested that investigations were also necessary to ascertain whether or not the Holocaust happened. That tells you something about the value of investigations of Iran’s theocratic regime.

In reality, there is nothing more to investigate regarding the incident that sparked the ongoing protests. Last week, Iran’s so-called morality police violently arrested a young woman named Mahsa Amini because she was allegedly wearing her mandatory head covering too loosely. Shortly after the arrest, she was transported to the hospital after falling into a coma, and within three days she was dead. Authorities attempted to keep her family from viewing the body and urged them to bury her under cover of darkness. But eyewitnesses observed her being physically beaten in the van that transported her to be “convinced and educated”, after which her fellow detainees were heard shouting, “They have killed somebody!”

As shocking as these reports are, it is even more shocking that Ebrahim Raisi was not only permitted to address the UN General Assembly just five days after Amini’s death but enjoyed the attention of fellow attendees. The delegates demonstrated either ignorance or disregard for Raisi’s culpability for the high-profile killing, as well as his illegitimacy in the eyes of the vast majority of Iranians. But considering that international media have provided ample coverage of the protests that are considered the fiercest and most widespread since those sparked by water shortages last year, ignorance is unlikely.

September 23 – Tehran, #Iran
Massive crowd of locals continued the nationwide protests against the regime on the 8th night of the uprising.#IranProtests2022 #MahsaAmini#مهسا_امینی pic.twitter.com/c4pU2RfhnM

Many participants in this week’s protests have been heard to chant “death to Raisi” as well as “death to the dictator”, with the latter slogan referring to the regime’s Supreme Leader Ali Khamenei, who single-handedly designated Raisi to take over the presidency. The dual slogans reflect an understanding of Amini’s death as a consequence of the regime reasserting its ultra-hardline ideology via the new administration. Iranian women have been uniquely affected by these efforts and an incident like last week was inevitable in the wake of Raisi ordering much larger deployments of morality police to violently enforce the country’s forced veiling laws.

The National Council of Resistance of Iran was quick to warn that Raisi’s selection by the supreme leader was a definite precursor to an upsurge in executions, expansion of restrictions on women’s rights, and overall growth in the clerical regime’s familiar malign activities. The NCRI tirelessly lobbied for the UN to withdraw Raisi’s invitation to the General Assembly and for the United States to deny him the visa he would need to travel to New York. But these efforts largely fell on deaf ears and as a result, the international community placed itself in the awkward position of giving an audience to the Iranian regime president at the same moment as thousands of Iranians were chanting for his ouster and prosecution.

Of course, UN delegates from Western democracies should have felt awkward about the situation regardless. Even if they were not confronted with media coverage of the latest anti-government protests on the day of Raisi’s speech, they still would have been struck by a rally by Iranian expatriates and NCRI supporters in a park across from the UN headquarters, which condemned Raisi as the “butcher of Tehran” and called attention to his role in the massacre of 30,000 political prisoners during the summer of 1988.

Awareness of those killings certainly should have prompted the UN and leading member states to disinvite Raisi or at least isolate him at the General Assembly. Instead, they afforded undue legitimacy to the official whose unchallenged presidential candidacy led the overwhelming majority of Iranians to boycott the country’s sham election last year. That boycott was a clear precursor to further protests and uprisings, especially in light of the prominent role played by “Resistance Units” affiliated with the NCRI’s main constituent group, the People’s Mojahedin Organization of Iran – the group that Khamenei himself acknowledged as a driving force behind a historic nationwide uprising in January 2018.

If the international community is able to effectively overlook Raisi’s prior involvement in thousands of murders, it is difficult to imagine that just one more would make the difference. But Mahsa Amini’s death has lit a fire spanning much of Iranian society and it is now poised to set off yet an even larger uprising whereby the Iranian people will push for regime change and the establishment of a free, secular, democratic republic of Iran.

All democratic nations should resolve to support that push, which is inseparable from the movement to secure justice for Ms. Amini and countless other victims of the clerical regime. Those nations should also understand that they cannot do this while still treating Raisi as a legitimate president, much less entertaining him on the world stage and providing him an audience for these lies and obfuscations. Against the backdrop of the ongoing protests inside Iran, the international community must finally resolve to side with the Iranian people against the Raisi administration and the entire Iranian regime. 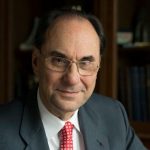