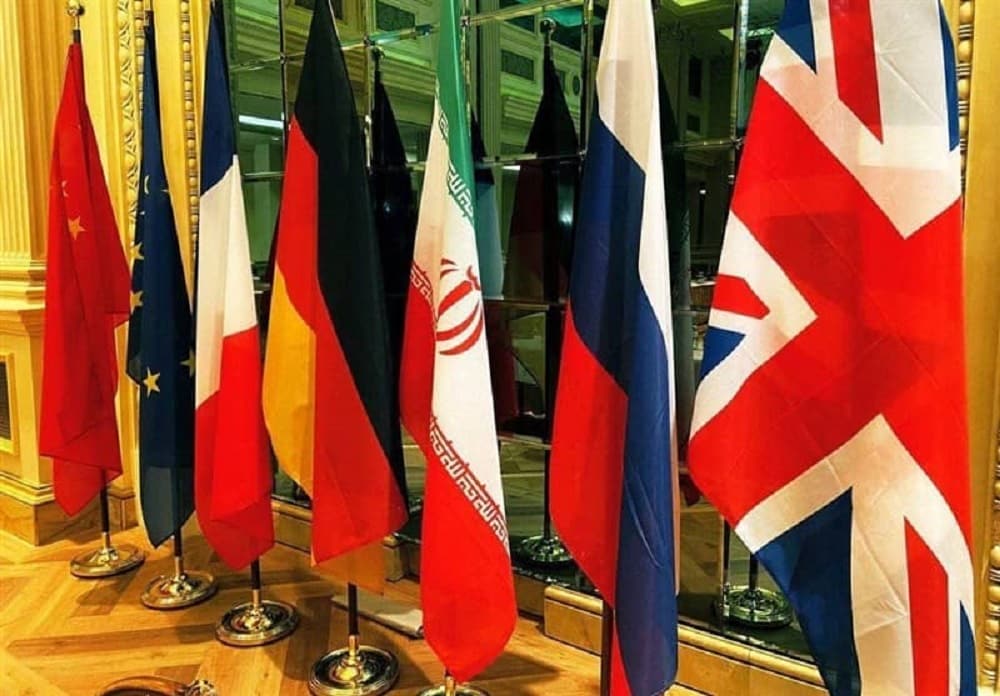 Negotiations regarding the future of the Iran nuclear deal or Joint Comprehensive Plan of Action, are still ongoing in Vienna. But they are now poised to proceed without the modest reassurances provided by an interim agreement between the Iranian regime and the International Atomic Energy Agency. Saeed Khatibzadeh, the spokesperson for Iran’s Foreign Ministry, made it clear on Monday that the regime has made no formal decision regarding the potential restoration of that agreement, which only offered the vague promise of future access to vital data in the event that the Vienna talks were successful.

By revealing the severe limitations that Iran imposed on its mandate, the IAEA has largely invalidated the relief that some Western negotiators felt at the May announcement that the initial three-month agreement between Tehran and the UN agency had been extended for another month. As it turns out, that extension represented little more than another month of nuclear inspectors being kept on the sidelines of the Vienna talks with the questionable promise that they would be able to retroactively fill in the gaps in their work once those talks concluded.

But how can Western participants in those talks be expected to accept any sort of conclusion if it involves remaining uninformed about the current status of the Iranian nuclear program and simply taking the regime at its word that all their former JCPOA violations will be reversed? This is the arrangement that Tehran has offered since the current talks began in April, but as IAEA Secretary General Rafael Grossi pointed out, that offer makes little sense in the wake of 60 percent enrichment, systematic obstruction of the agency’s mandate, and ongoing refusal to explain the purpose of undisclosed nuclear sites the existence of which the agency has discovered since the JPOCA was implemented in 2016.

Before the latest IAEA report was released, Grossi noted that it was “not possible” to simply return to the JCPOA under its existing terms. “Iran has accumulated knowledge, has accumulated centrifuges, and has accumulated material,” he told reporters before suggesting that some sort of supplemental agreement or deal-within-a-deal would be necessary if the parties to the JCPOA were to have any hope of a mutually acceptable solution. The trouble with this sentiment, however, is that it was rejected in advance by Iran and was rejected again by the Foreign Ministry during Khatibzadeh’s Monday press conference.

The Ministry’s spokesman insisted that Iran has already made up its mind about the future of the 2015 agreement and that the responsibility for its restorations remains solely with the other side.

It is absurd for the Foreign Ministry to describe this as Iran “making up its mind.” The regime’s position in the Vienna talks amounts to little more than a geopolitical tantrum – an effort to complain and threaten fellow negotiators in hopes of getting everything in exchange for nothing. As part of that effort, Tehran has leveraged its relationship with the IAEA in order to make nuclear data the subject of an ultimatum. While Khatibzadeh spoke about that data in the most non-committal terms, the obvious subtext was that Tehran is now threatening to delete all records of its latest nuclear advancements if the West does not give in.

As undesirable an outcome as the loss of data is, it pales in comparison to the potential consequences of rewarding the Iranian regime’s ongoing malign activity with sanctions relief and with the pride of knowing that it will outlast that of much stronger nations. Doing so would only embolden the regime to apply more of the same malign activities to more of the same ultimatums, in hopes of securing more of the same concessions. And in the meantime, international insight into the regime’s nuclear program will only continue to degrade.

No serious Western policymaker should even consider giving into Tehran’s ultimatum under the present circumstances. There is only limited value in regaining access to IAEA data anyway since the UN nuclear agency was already denied access to suspect nuclear sites and prevented from developing a complete picture of Iran’s prior nuclear work even before the JCPOA went into effect. Ultimately, the goal in the Vienna talks and in all other dealings with the Iranian nuclear program must be not only restored but to expand upon the access and information that was available before. If this requires letting Iran kick inspectors out of the country and bring the process back to square one, then so be it. If the only alternative is Western capitulation, it is no alternative at all.