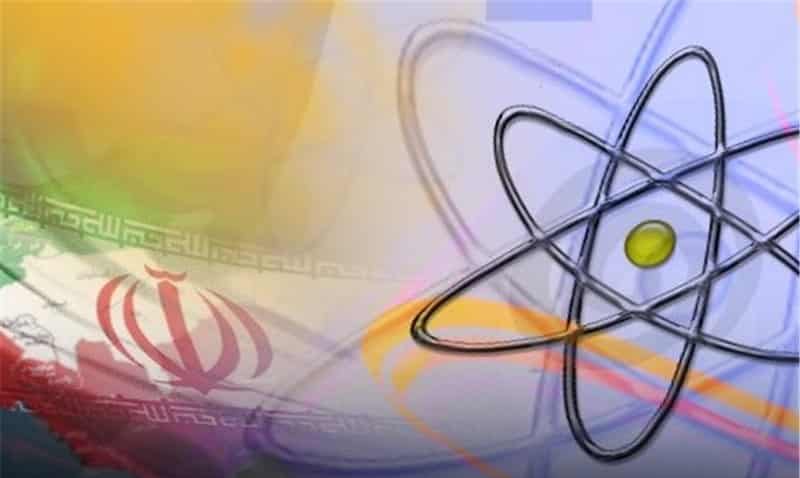 The invasion of Iraq on March 19, 2003, might have become a historic landmark to reject any preventive conventional warfare, at least in the Western world. After the embarrassment of not finding any weapons of mass destruction (WMD) in Iraq and after almost two decades of bloodshed, destruction, and devastation with far-reaching global consequences, one might conclude that the “Never Again” moment today is as rock solid as following WWII in 1945.

For better or for worse, the Iraq war changed the course of history. While this was good news that no leader in the civilized world, nor any legislator wants to pave the way for war, the political spectrum became plagued with the ‘war hysteria’ from which it was suffering after WWI as well. This worldview is always poised to lead to a dominant appeasement policy and tyrannical regimes know how to exploit it best.

One of the countries whose name has long been tied with warfare in modern history has been Iran. An eastern neighbor of Iraq, it was pursuing a clandestine nuclear weapons program for almost two decades until it was exposed by the Iranian opposition group the Peoples Mojahedin Organization (PMOI/MEK). Had the regime gone nuclear, the geostrategic calculus today would look different.

Ever since the country has been at odds with the IAEA and the UN Security Council over its nuclear program. For the West, the clerical regime in Iran has always posed a convergence of complex and intertwined crises with no solution in sight and the nuclear dossier is just one of the many.

Prior to the new wave of protests that has shaken Tehran, there were in Washington some particular think tanks and so-called Iran experts that were pushing the Biden administration to show flexibility and accept Tehran’s terms at all costs. Absent an agreement with the regime, the US is doomed to go to war again, they argued. These voices, cast themselves as genuine pacifists. Or are they?

Since Mahsa Amini was brutally killed by the morality police in Tehran on September 16 and since the uprising made headlines in the world, the same Iran experts changed tone, and embraced “the protests”, but kept arguing that they are rather leaderless and spontaneous. They forgot their zealous efforts to argue that mandatory hijab is actually “tradition” and started to get in sync with the rest about how detested the leaders in Iran have become.

Iran has long had a population that grew apart from the leadership soon after the revolution in 1979. It doesn’t take a Ph.D. in political science to acknowledge that systemic suppression and numerous nationwide uprisings since the 1990s are not among the indications of popular governance.

Even before September 16, Iranians have been chanting on the streets ‘let go of Syria, take care of us’ or ‘our enemy is right here, they lie when they say it’s America’.

It couldn’t have been clearer to put on display how the people of Iran are thinking about the country’s leadership. The historic boycott in the 2020 presidential election or the very fact that blank votes outcasted 6 out of 7 candidates were quite telling. Even though all government employees, members of the armed forces, and their families were literally forced to turn out, still the ruling elite had a hard time explaining the outcome.

Today, as some groups inside Iran are suspiciously calling for the deradicalization of the protests, it is quite expectable the same old Iran experts might want to adapt their talking points and argue that Supreme Leader Khamenei will be able to silence the unrest again. Consequently, if one believes that the regime is capable of “settling the unrest” and “reinstating order”, then the message this conveys is that business as usual is recommended, otherwise war will be the only option to stop a nuclear-armed pariah state.

It’s about time to show that the West can do more than naively oscillate between warmongering and appeasement. It’s time for smart policy, pushing where it hurts Tehran most. Expelling the Iranian regime from the UN, ending diplomatic relations with Tehran, and activating the UNSC 2231 snapback mechanism will send a clear message that the world has had enough. War has shown that it can destroy mankind; let’s prove that there is a policy that is about to save it.

Alejo Vidal-Quadras, a Spanish professor of atomic and nuclear physics, was vice president of the European Parliament from 1999 to 2014. He is currently president of the Brussels- based International Committee in Search of Justice (ISJ)