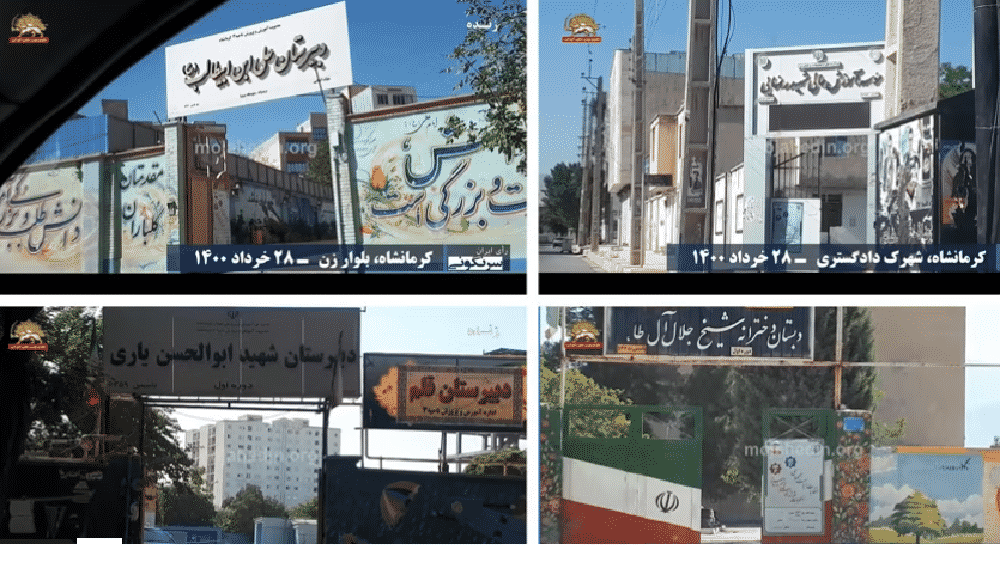 In a message sent to Iran regime leaders at 2 PM on Friday, Tehran time, an Interior Ministry official expressed concern over the unprecedented and unexpected boycott and sparse presence of voters at polling stations and stressed that as things are proceeding, even with an extension of voting time until 12 o’clock at midnight, the number of participants will not exceed 4 million.

According to numerous reports, pictures, and video clips of thousands of polling stations in 220 cities in 31 provinces of the country, taken and sent by the Mujahedin-e Khalq (MEK) Social Organization, the sham election was met with the widespread boycott, and polling stations were empty with only a handful of participants.

Reports from polling station staff in many areas of Tehran, such as the Qamar Bani Hashem Mosque, Armaghan Alam, and polling stations in Tehran’s second district, which includes 64 polling stations, show participation has been very meager with turnout estimated to be less than half of 2017.

In Tehran’s 9th district, which includes 147 polling stations, a total of 6,571 ballots had been collected by 11 AM, which averages to 45 ballots per polling station. A total of 37 ballots have been cast at the polling stations at the provincial school in Pamanar by 1 PM. In Isfahan, the city’s election headquarters announced “very, very little public participation” until 12 noon. In Zahedan, about 25 people voted in Jaleq station by 11:45 AM. In Zabul, at the Abolfazl Mosque station, only one person comes to the polls every few minutes.