Written by The Editorial Board
21st January 2022 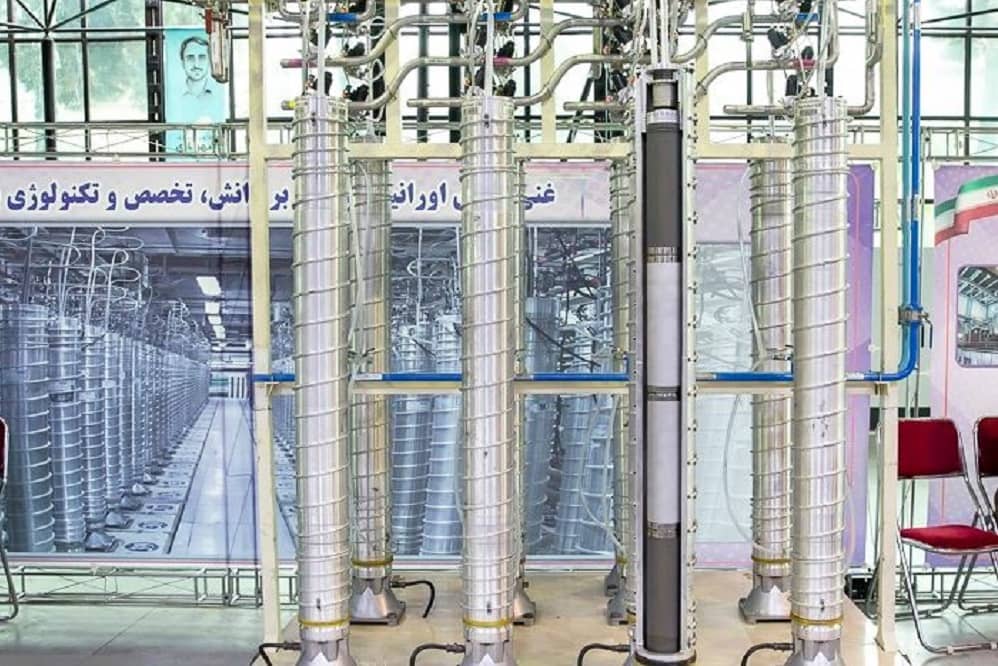 As Iranian negotiators returned to Vienna at the start of this week for another round of talks aimed at restoring their 2015 nuclear agreement with six world powers, Tehran claimed that most issues have been resolved, apart from issues related to the removal of US sanctions. The regime’s authorities continue to insist that those sanctions must be removed in their entirety before Tehran takes any steps toward resuming compliance with restrictions placed on its nuclear program by the Joint Comprehensive Plan of Action.

Unsurprisingly, Tehran’s narrative is at odds with statements coming from the United States, Britain, France, and Germany – all parties to the 2015 deal.

While the Iranian regime is making impossible demands with the aim of stretching out the negotiating process indefinitely, it is at the same time deceptively giving the impression that it is still sincerely committed to preserving the JCPOA. The sentiment featured prominently in a conference at the Headquarters of the National Council of Resistance of Iran (NCRI) in Paris on Monday, January 17, in which speakers urged Western policymakers to “hold Iran’s regime accountable for genocide, terrorism, and nuclear defiance.”

John Bercow, the former speaker of the British House of Commons, spoke at the event and declared that “the conciliatory approach has yielded no results” in the Vienna talks, then advised the negotiating parties to “send the regime a clear message that if they don’t suspend their nuclear program, the UN sanctions will be reapplied.”

In another speech, former Italian Foreign Minister Franco Frattini called attention to his own role in nuclear negotiations with Iran in 2003 and concluded that the goals of Iran’s negotiators at that time “were no different from those who are in office today.” He described the regime, under any leadership, as seeking to use the nuclear issue as leverage for securing a “freehand” for the perpetuation of other malign activities, including regional meddling and domestic human rights abuses.

NCRI’s President-elect Maryam Rajavi criticized Western policymakers for habitually “appeasing” the Iranian regime in negotiations like those in Vienna, and of paying the price for such appeasement “from the pockets of the Iranian people”

The reinstatement of Security Council resolutions would ostensibly be triggered automatically if the Vienna talks concluded without an agreement and any of the current participants in the JCPOA announced that the agreement was void. However, this “snapback” of sanctions arguably should have already occurred in 2020 after the United Kingdom, France, and Germany triggered a dispute resolution mechanism in response to Iran’s announcement that it would no longer be abiding by any of the terms of the deal.

At that time, European Union foreign policy chief Josep Borrell signaled that the multinational body was prepared to extend the resolution process indefinitely, and this ultimately led to the current talks in Vienna. Now, the Western signatories publicly agree that those talks are on their last leg and that Tehran must face consequences if it continues stalling and making unreasonable demands. Furthermore, the United States has reportedly spoken with its allies about possible next steps which include expanded sanctions. Yet it still remains to be seen whether the governments in question will be more willing to follow through on their threats than they were previously.